HONG KONG (Reuters) – Chinese conglomerate HNA Group [HNAIRC.UL] on Wednesday said it had sold a majority stake in a Manhattan building in a $422 million deal, the latest in a slew of asset disposals undertaken by the group to ease an intensifying cash crunch. 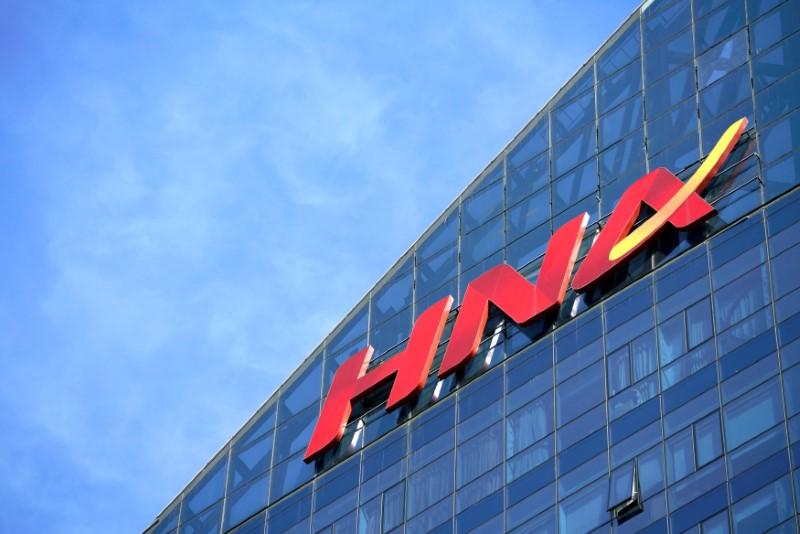 HNA did not give details of the buyer, but a spokesman for the group confirmed the verity of a report by U.S. real estate news website Bisnow that earlier reported the sale of 850 Third Avenue and the deal value.

The website said the building had been acquired by Jacob Chetrit and his sons, Michael and Simon, citing statements from Michael Chetrit and MHP Real Estate Services.

MHP and another real estate investment firm ATCO Properties & Management sold their minority stakes in the building as part of the deal, the report said.

The report also pegged the deal value at $422 million, citing one unnamed source.

HNA in 2016 bought a 90 percent stake in the building, valued at $463 million, months before Donald Trump was elected U.S. president.

The U.S. government had ordered HNA to sell its stake in the building, whose tenants include a police precinct tasked with protecting Trump Tower, the Wall Street Journal reported in August.

Embattled HNA Group is more than a year into the process of unwinding a $50 billion acquisition spree that at its peak netted the company stakes in banks, fund managers, hotels, property and airlines, among other assets.

But faced with soaring debt and government scrutiny of aggressive dealmaking, HNA has pushed ahead with asset sales that have included real estate and stakes in hotels groups, and discussions on key overseas units such as Ingram Micro and its luxury $300 million-plus corporate “Dream Jet”.

The group met bankers on Tuesday to tout a range of new assets for sale, spanning a hotel project in frozen Harbin and stakes in struggling online lender Dianrong, insurer Bohai Life and brokerage HNA Futures.

Reuters reported last month, citing people familiar with the matter, that China Development Bank [CHDB.UL] was leading a team to supervise asset disposals as the group looks to scale back operations to just core assets.