HBO Max Lays Off About 70 People

The area that was most affected was the unscripted and live-action family programming divisions at the streaming service, which was created in May 2020.

This article is part of our Daily Business Briefing 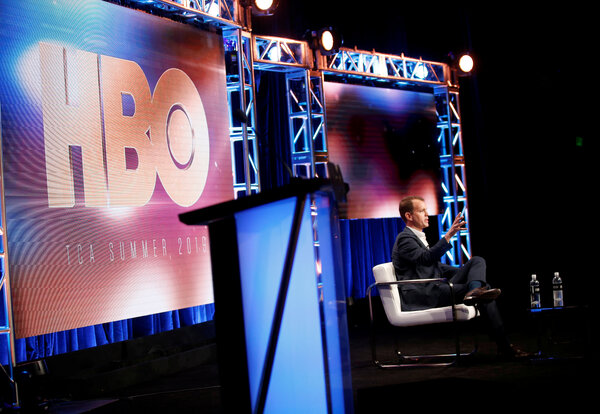 Roughly 70 HBO Max staff members were laid off on Monday, job cuts that are part of a wider reorganization at the cable channel’s parent company, Warner Bros. Discovery, according to two people with knowledge of the layoffs.

The cuts amount to about 14 percent of the people who report to Casey Bloys, the chief content officer of HBO and HBO Max, said the people, who spoke on the condition of anonymity because the decision was private.

Warner Bros. Discovery, which began as HBO’s parent company in April when AT&T spun off WarnerMedia and merged it with Discovery Inc., has a crushing debt load of more than $50 billion. Executives at the new company have vowed to find $3 billion worth of savings, and significant layoffs are expected at the company in the coming weeks, particularly in areas where WarnerMedia and Discovery have overlap.

The area that was most affected on Monday was the unscripted and live-action family programming divisions at HBO Max, the streaming service that was created in May 2020. There were also job cuts for the casting, acquisitions and international divisions of HBO Max.

Now, that plan has been readjusted. Executives believed that the nonfiction division at HBO Max already had significant overlap with HBO, which has had a dedicated and celebrated documentary division for decades, as well as Discovery, which owns HGTV, the Food Network and TLC, networks all known for reality programming.

The unscripted programming team at HBO Max made reality fare like “FBOY Island,” and “Selena + Chef.” Unscripted series that HBO executives deem to be successfull will continue airing, one of the people said.

Sarah Aubrey, the head of original content at HBO Max, will now oversee the drama division for HBO Max, as well as a new assignment to work on international programming, the people said. Suzanna Makkos, an executive in charge of HBO Max’s comedy slate, will now report into Amy Gravitt, the head of comedy at HBO. 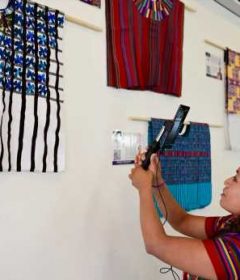 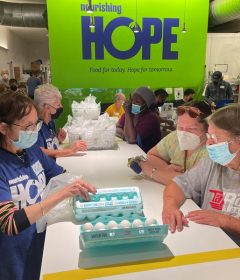 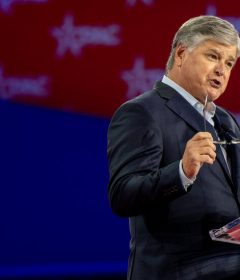