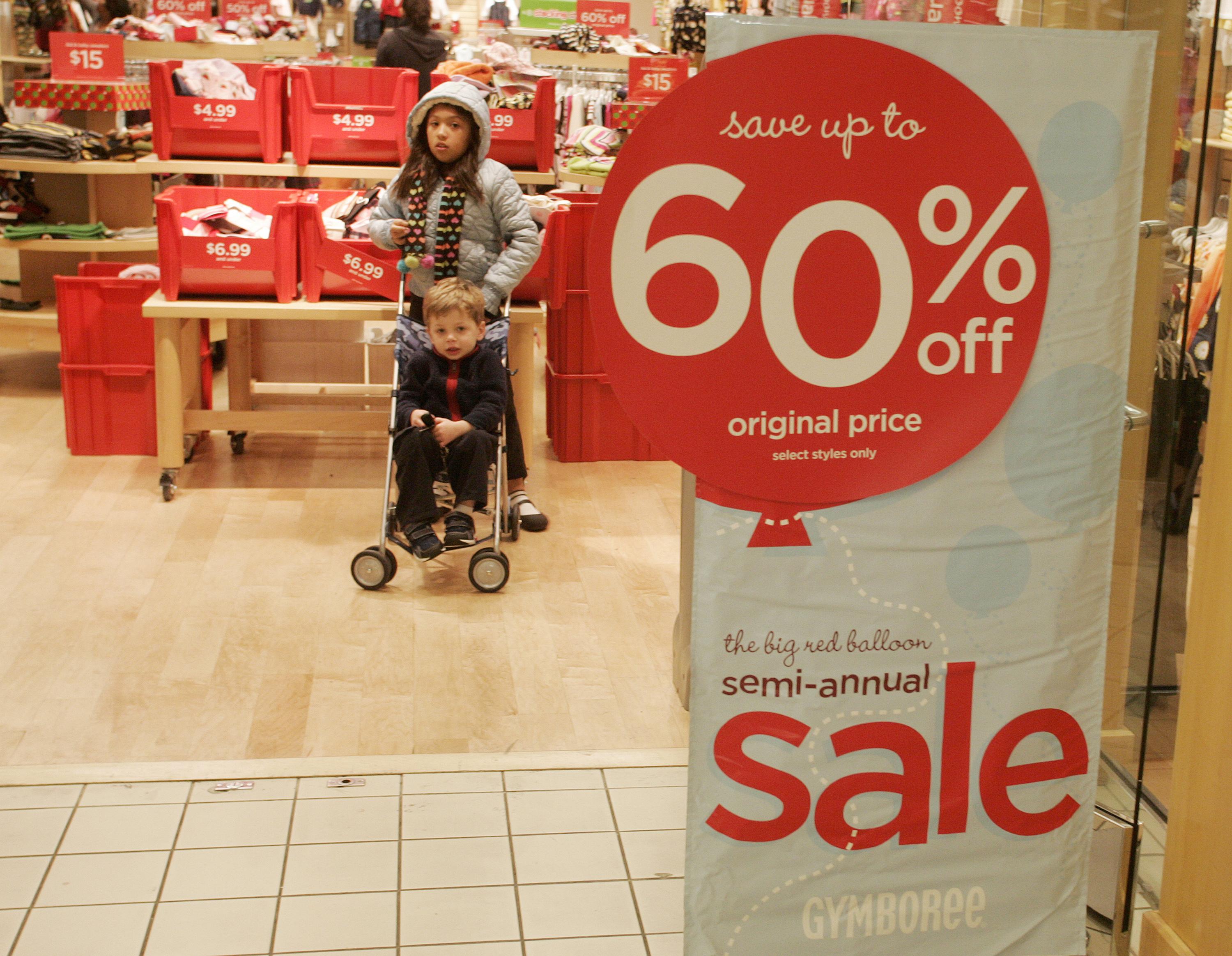 (Reuters) – Kids’ clothing retailer Gymboree Group Inc said on Wednesday it initiated a strategic review of its brands Gymboree, Janie and Jack, and Crazy 8, which could result in the sale of some brands and closure of some stores.

Last week Reuters reported that Gymboree was considering the closure of more than half of its approximately 900 stores.

San Francisco-based Gymboree filed for bankruptcy in June 2017. Through that process, it cut debt by $1 billion, and closed a quarter of its shops. It emerged from bankruptcy in September 2017 with debt that included an $85 million term loan and a $200 million revolving credit line.

Stifel and Berkeley Research Group are the financial advisers for the review.