The pound has surged after a closely-watched exit poll predicted the Conservatives had secured a majority in the general election.

It followed a day of election jitters for values – complicated by a US-China trade war breakthrough that strengthened the dollar.

The UK currency also gained against the euro, trading 1.7% up at €1.20, as investors bought in to evidence that UK voters had handed Boris Johnson a working majority.

The exit poll predicted a figure of 86 seats.

Sterling hit eight-month highs against the greenback – and was at its strongest level against the single currency for more than two years – during the campaign as polls consistently suggested that voters would deliver a strong working majority for the Tories.

However, there was a wobble on Tuesday night when a key poll predicted the size of the projected majority had shrunk to 28 seats from the 68 forecast two weeks earlier.

It also fell by more than a cent against the dollar on Thursday afternoon as volatility took hold ahead of 10pm deadline for voting.

The pound has been the key barometer of market confidence in the UK since it slumped in value in the wake of the Brexit referendum result in 2016. 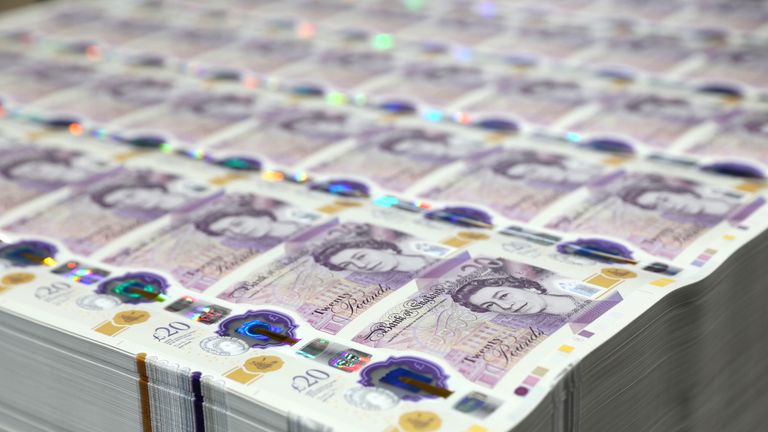 It was been at its weakest – below $1.20 – the more risk there has been of a hard Brexit because of fears the economy will be damaged by a costly and messy divorce from the EU.

But market analysts made it clear in advance of the election that a Jeremy Corbyn-led government risked a much wider market shock than any run on the pound from a hard Brexit.

They cited the potential for steep stock market falls and capital flights given Labour policies; targeting big business and the wealthiest individuals for tax, equity seizures and the party’s nationalisation programme.

Traders, who had their own exit polling to refer to in many cases, are putting in an all-nighter across the City as the official results are awaited.

Neil Wilson, chief market analyst at Markets.com is among those working through past dawn.

He said of the scenarios: “UK equities are already on the naughty step and would be cast out completely if Jeremy Corbyn formed the next government. 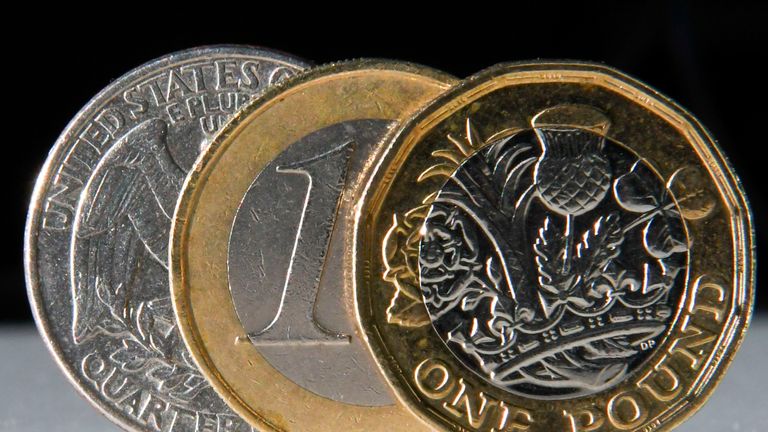 “The FTSE 100 could be expected to dive circa 5%, with certain large cap stocks highly exposed to nationalisation plans, but a weaker sterling offsetting the losses.”

He added that any Labour coalition would temper the worst case scenario for investors as party partners would likely temper the policy programme.

On the prospect of a Tory victory, he said: If Boris Johnson marches in with a healthy majority then a lot is probably priced as far as equity markets go.

“A stronger pound can be expected as it delivers greater certainty over Brexit.

“However immediately markets would be faced with the risk of a no-deal (Brexit) scenario come Dec 2020, which would likely cap gains and prevent sterling from running through to $1.40.”

He concluded: “A stronger pound would naturally weigh on the FTSE 100.

“However there is reason to be bullish as the Corbyn factor would be nullified and global investors can start to think more positively about UK growth and equities.”

He predicted fresh record highs for the domestically-focused FTSE 250 in that event.

The UK stock market opens for business at 8am.

The result should be clear by then.