Gap in U.S. Black and white unemployment rates is widest in five years

(Reuters) – The gap between the U.S. unemployment rates for Blacks and whites widened further in June, to its largest in five years, underscoring the uneven nature of the nascent recovery from historic job losses triggered by the coronavirus pandemic. 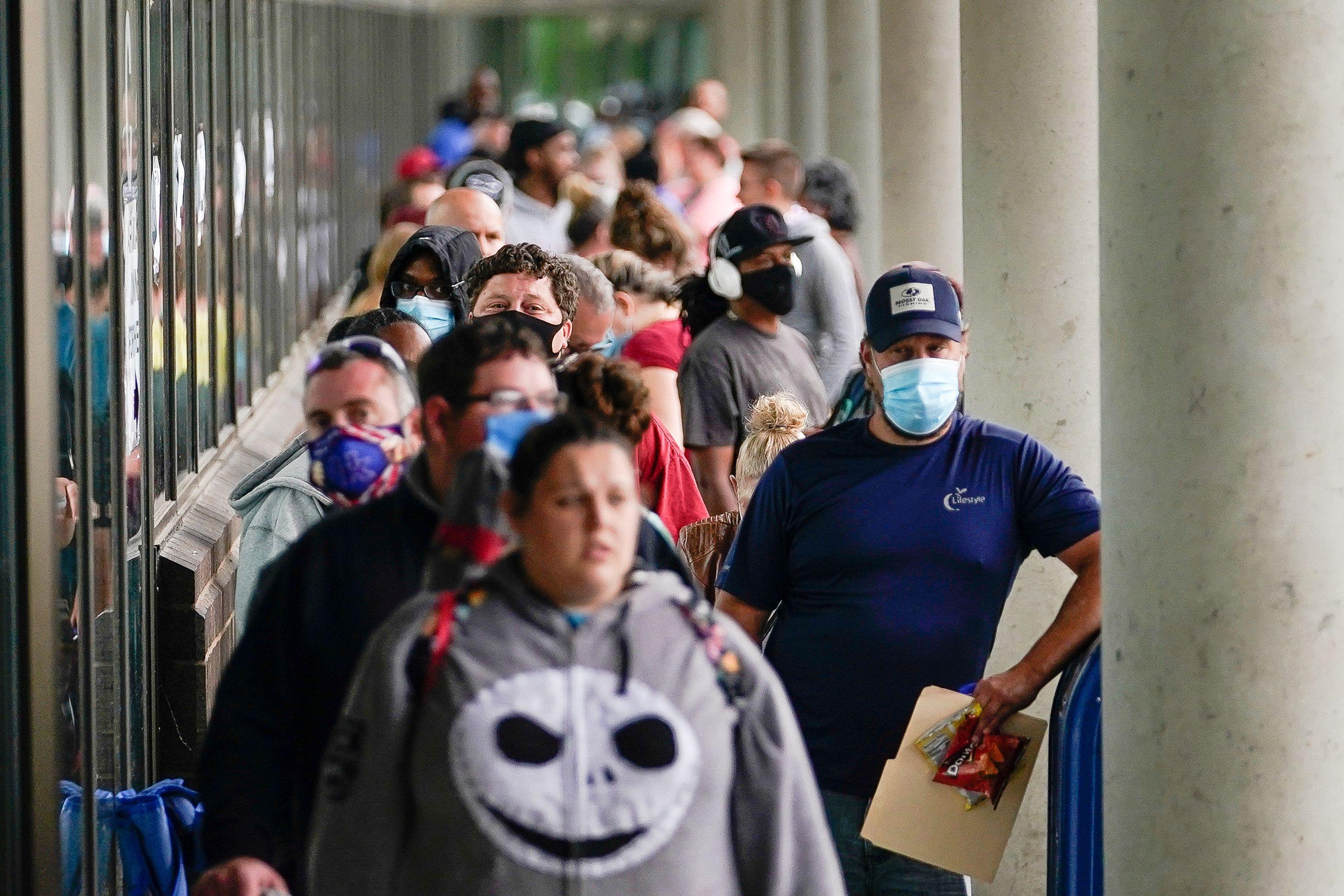 At 5.3 percentage points, the gap is now the widest since May 2015 and exposes an important economic component of racial inequality at a pivotal moment in U.S. race relations. In recent weeks, the country has witnessed protests over police brutality against African Americans, particularly Black men.

The coronavirus pandemic brought an abrupt end to the record-long U.S. economic expansion just as it was creating better job opportunities for Black workers and other minorities. Job losses fell hardest on women and workers of color.

The overall drop in the Black unemployment rate in June was driven by a rise in the number of women returning to work as bars, restaurants and retail stores re-opened, reversing some job losses they suffered in March and April.

The widening spread between racial group jobless rates in the last two months has undone years of gains that slowly narrowed the gap in unemployment rates between Blacks and whites.

Last August, the unemployment rate for Black workers dropped to a record low of 5.4% and the gap between Black and white workers narrowed to 2 points, the narrowest since the Labor Department retooled its measurement of employment by race in 1972.