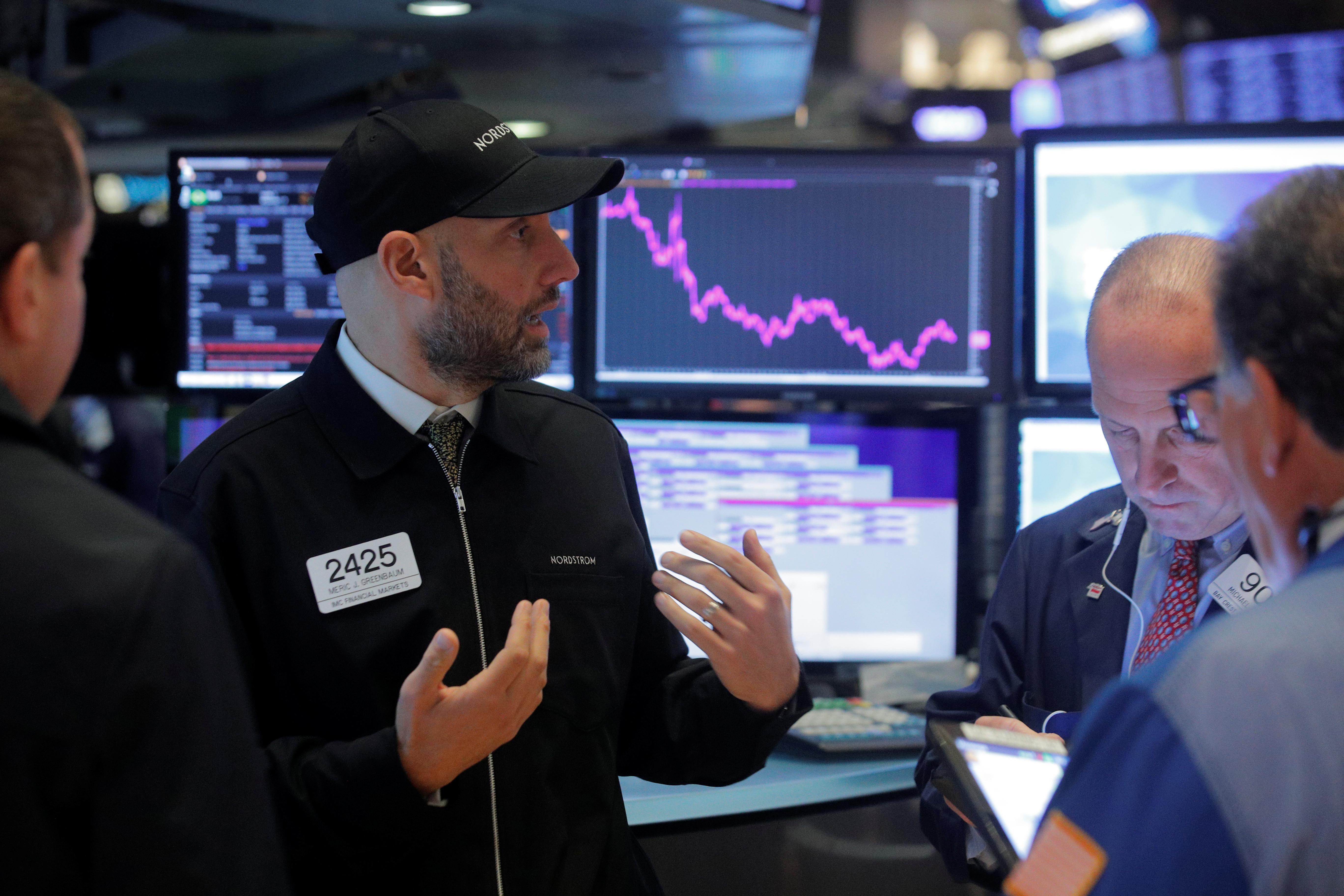 The benchmark S&P 500 closed at a record high on Monday, while the Nasdaq ended the session less than 5 points below its closing high in July on hopes of a U.S.-China trade deal and a widely expected interest rate cut.

Shares of Alphabet Inc (GOOGL.O), however, dropped 1.5% as the web search leader’s quarterly profit missed estimates due to higher costs.

Third-quarter earnings of S&P 500 companies have largely been better than expected, with over 78% of the 204 companies that have reported so far surpassing profit expectations, according to Refinitiv data.

Investors will keep a close watch on the two-day Federal Reserve meeting, where the central bank is expected to cut interest rates by a quarter percentage point for the third time this year. The Fed will announce its policy decision on Wednesday.

Shares of GrubHub Inc (GRUB.N) plunged 35% after the online food delivery company warned of slowing growth as customers opted to choose from a growing pool of rival providers to get better deals.

On the economic front, data at 10:00 a.m. ET is expected to show reading on U.S. consumer confidence index rose to 128 in October from 125.1 in September.