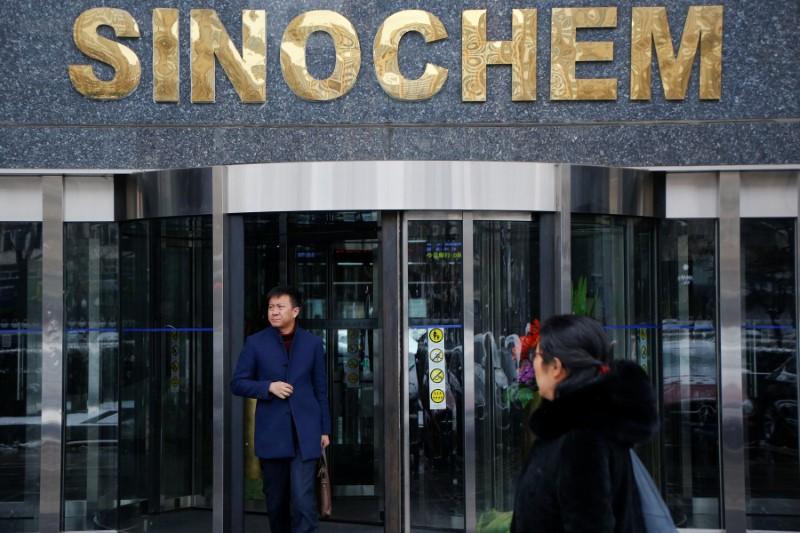 Cai Xiyou, who headed one of the world’s largest chemical conglomerates, was put under investigation in 2016. He pleaded guilty to the charges and said he would not appeal, the TV channel said.

Cai was appointed to lead Sinochem in 2014 after a long career at China Petroleum and Chemical Corp (Sinopec) (600028.SS) where he was previously a Communist Party committee member, senior vice president, and Sinopec Corp’s general consul.

Cai was charged with taking up to 53.6 million yuan ($7.8 million) in bribes to manipulate contracts and facilitate illegal sales and purchases of refined products between 1997 and 2016 during his time at Sinopec including as the head of Sinopec’s trading arm Unipec and as vice president of Sinopec Group, state media said.