MILAN (Reuters) – Shares in Ferrari (RACE.MI) went into reverse on Friday as the Italian luxury carmaker failed to lift its guidance for 2019 despite strong results in the first part of the year. 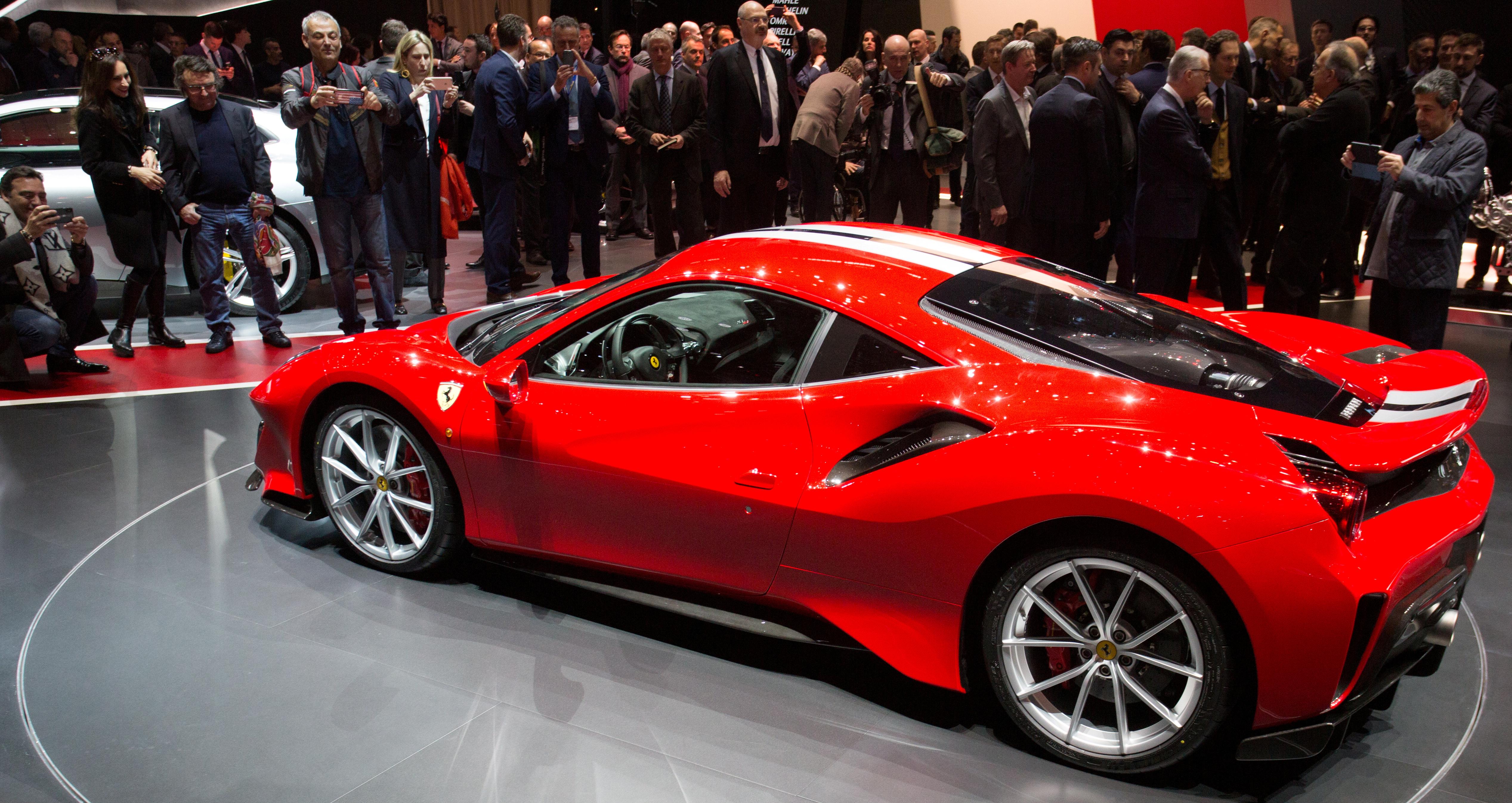 Releasing its second quarter results, the company confirmed that it was on track for the higher end of the guidance range for all relevant figures.

However, there was some disappointment as many investors and analysts thought a potential upgrade was in store after a forecast-beating first quarter.

“The market was expecting them to raise their guidance for the year,” a Milan-based trader said.

Trading in the company’s Milan-listed shares was halted for excessive declines after a 6.9% drop. They were down 4% by 1135 GMT.

For 2019, Ferrari forecasts its adjusted earnings before interest, tax, depreciation and amortization (EBITDA) to rise around 10% to between 1.2-1.25 billion euros. Sales are seen growing more than 3% to more than 3.5 billion euros.

The company’s performance is a bright spot in the luxury car segment, where its competitors are struggling.

Last month Aston Martin (AML.L) cut its forecasts for volumes, investments and margins for 2019, while Tata Motors’ (TAMO.NS) luxury brand Jaguar Land Rover posted a loss in the April-June period with analysts doubting it can be turned around in the short term.

Ferrari said its performance in the April-June period was led by robust deliveries of its 8 cylinder Portofino model and higher-margin 12 cylinder 812 Superfast model. Although shipments were up for 8 cylinder models, it cautioned that they had slightly decreased for 12 cylinder models.

Chief Executive Officer Louis Camilleri, who took over from Sergio Marchionne after his death in 2018, said earlier this year he was “very bullish”, betting on new models and special editions at premium prices to lure customers.

Ferrari has already presented two new models this year, including the F90 Stradale, its first hybrid – excluding special editions. Another new model will be unveiled in September and two more are expected by the end of the year.

Ferrari’s core earnings rose 8.7% in the second quarter to 314 million euros ($348 million) in line with analyst expectations, according to a Reuters survey.

Margins on adjusted EBITDA weakened to 32% from 33.1% in the first quarter.

Camilleri has also said that Ferrari is counting on hybrid models and the Purosangue SUV, expected in 2022, to exploit its potential in China, though he added it would require some time.

Ferrari shipped 2,671 cars in the second quarter, including 289 to China, up 63% versus the same period of last year, while shipments to the Americas fell 6% to 803 units.