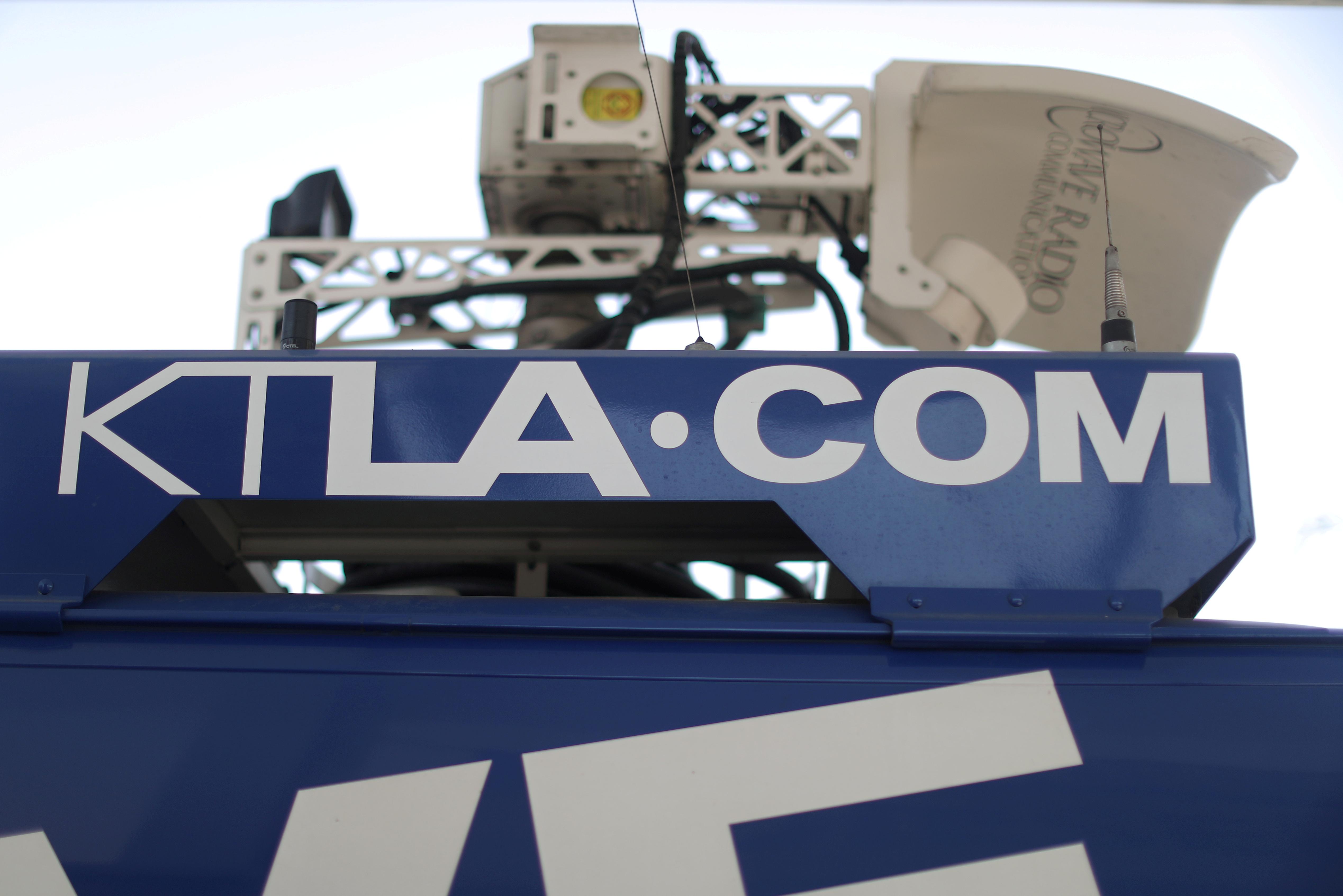 (Reuters) – Nexstar Media Group Inc has reached an agreement to acquire to Tribune Media Co for about $4.1 billion, a deal which would make it the largest regional U.S. TV station operator, people familiar with the matter said on Sunday.

Nexstar outbid private equity firm Apollo Global Management LLC with an all-cash offer that values Tribune at around $46.50 per share, three sources said. The agreement between Nexstar and Tribune Media could be announced by Monday, the sources added.

The sources asked not to be identified because the matter is confidential. Nexstar, Tribune, Apollo and Sinclair did not immediately respond to requests for comment.