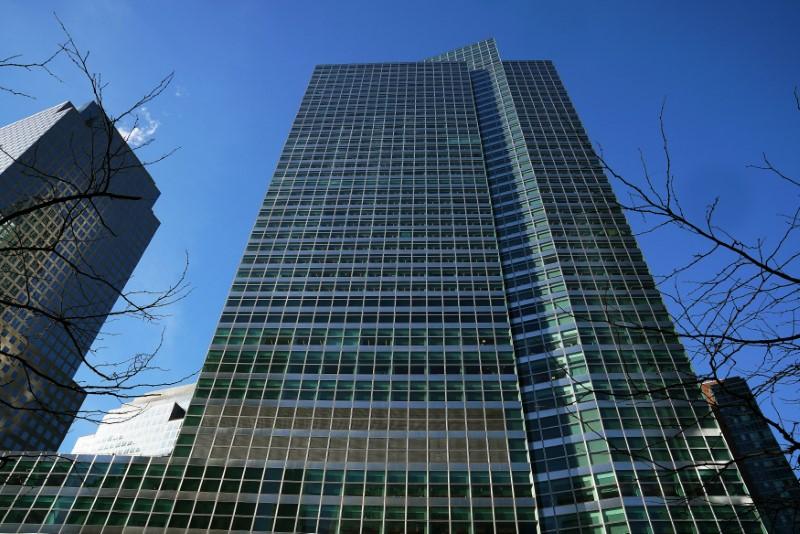 Ng has been detained in Kuala Lumpur since Nov. 1 last year, shortly after the U.S. Department of Justice announced charges against him, another Goldman Sachs official Tim Leissner, and Malaysian financier Low Taek Jho over the alleged theft of billions of dollars from 1Malaysia Development Berhad (1MDB).

Leissner, a former partner for Goldman Sachs in Asia, pleaded guilty to conspiring to launder money and violate the Foreign Corrupt Practices Act, while Low has denied wrongdoing and remains at large.

Malaysian prosecutors have filed separate criminal charges against the three, as well as an application to extradite Ng to the United States.

Judge Edwin Paramjothy Michael Muniandy, however, dismissed the request for bail on Monday saying there was insufficient evidence that Ng was too unfit to remain in custody.

The judge said the court also considered Ng a serious flight risk, given the gravity and high-profile nature of the cases against him in Malaysia and the United States.

Tan said he would appeal the judge’s ruling and that a reply against Ng’s extradition would be filed by Feb. 15.

According to prosecutors, Goldman Sachs generated about $600 million in fees for its work with 1MDB, which included three bond offerings in 2012 and 2013 that raised $6.5 billion. Leissner, Ng and others received large bonuses in connection with that revenue.

Goldman Sachs has consistently denied wrongdoing, saying that certain members of the former Malaysian government and 1MDB lied to the bank about the proceeds of the bond sales.

Malaysia’s new government has said it is seeking up to $7.5 billion in reparations from Goldman Sachs over its dealings with 1MDB.

The U.S. Justice Department has estimated that a total of $4.5 billion was misappropriated by high-level 1MDB fund officials and their associates between 2009 and 2014, including some of the funds that Goldman Sachs helped raise.

The 1MDB scandal erupted into public view in 2015, and led to last year’s electoral defeat of Najib Razak, ending his near decade long stint as prime minister. It also spelt the downfall of the United Malays National Organisation, the party that had led every government since Malaysia emerged from colonial rule.

Malaysian investigations into 1MDB were relaunched by the new government led by Prime Minister Mahathir Mohamad, and Najib is facing multiple charges for financial crimes, though he has consistently denied any wrongdoing.

(This version of the story inserts dropped word “denied” in headline)