WASHINGTON (Reuters) – The Democratic architects of a key overhaul of U.S. financial regulation a decade ago called on President Joe Biden to reappoint Fed Chair Jerome Powell to a second term, rebuffing arguments he has been weak on regulatory issues.

Former U.S. Senator Christopher Dodd and former U.S. Representative Barney Frank wrote in an opinion article in The Hill here newspaper that changes to their signature Dodd-Frank law under Powell “were not major attacks, and nothing in Powell’s performance contradicts his assertion that he supports the basic framework we put in place.”

The 2010 law was the core legislative reform to grow out of the 2007-2009 financial crisis, and included trading restrictions on banks, stricter risk management, and efforts to ensure that taxpayers would not have to bail out large financial institutions again.

Several of those rules were relaxed during Powell’s tenure, leading some Biden supporters to encourage a change in Fed leadership.

Powell’s term expires in February. The Biden administration has not announced a timetable for deciding whether to reappoint or replace him.

Dodd and Frank noted that if Biden wants to pursue a different regulatory approach, he could appoint a new Fed vice chair for regulation and supervision, replacing Randal Quarles, a Donald Trump appointee and current vice chair.

They argued that more important, Powell’s approach to monetary policy – downplaying the risk of inflation in favor of encouraging stronger employment gains – would help Biden achieve his broader economic goals. As a Republican, Powell’s voice on that issue would carry particular weight.

“For moderate Democrats, Powell offers … a much bigger shield against conservative accusations of fiscal irresponsibility than the same actions coming from a newly appointed liberal,” they wrote, as well as “reassurance for those genuinely worried about rising prices.” 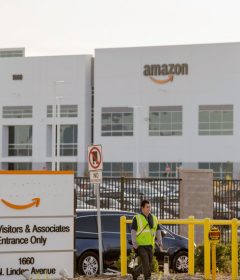 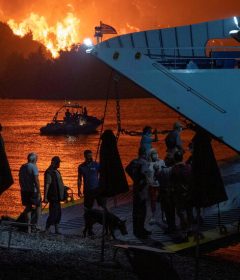 A low-carbon economy is cheaper than the costs of climate change, a report says. 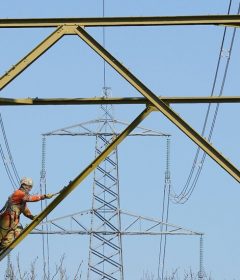