COPENHAGEN (Reuters) – The whistleblower who revealed alleged money laundering involving Danske Bank (DANSKE.CO) said on Monday that a major European bank helped process up to $150 billion in suspicious payments, or nearly two-thirds of the transactions under scrutiny.

Howard Wilkinson, who was head of Danske Bank’s trading unit in the Baltics from 2007 to 2014, did not name the bank, but a source with direct knowledge of the case said he was referring to Deutsche Bank (DBKGn.DE), which was one of the lenders clearing dollar transactions for Danske’s Estonian branch.

A Deutsche Bank spokesman confirmed in a statement to Reuters the lender acted as a correspondent bank for Danske in Estonia.

“Our role was to process payments for Danske Bank. We terminated the relationship in 2015 after identifying suspicious activity,” the spokesman said.

JPMorgan ended the correspondent banking relationship with Danske in 2013 on grounds that transactions did not comply with anti-money laundering rules, according to a person familiar with the matter.

Authorities in Denmark, Estonia, Britain and the United States are investigating payments totaling 200 billion euros ($228.5 billion) made through Danske Bank’s tiny Estonian branch between 2007 and 2015 in a growing global scandal.

“I would guess that $150 billion went through this particular bank (the large European bank) in the U.S.,” the Briton told a Danish parliamentary hearing.

“No one really knows where this money went. All we know is that the last people to see it was these three large banks in the U.S. They were the last check, and when that failed, the money was into the global financial system,” Wilkinson said.

“We have breached the expectations society had of us. The case and the course of events around it does not reflect the bank we want to be,” Nielsen told the Danish lawmakers after Wilkinson’s testimony. 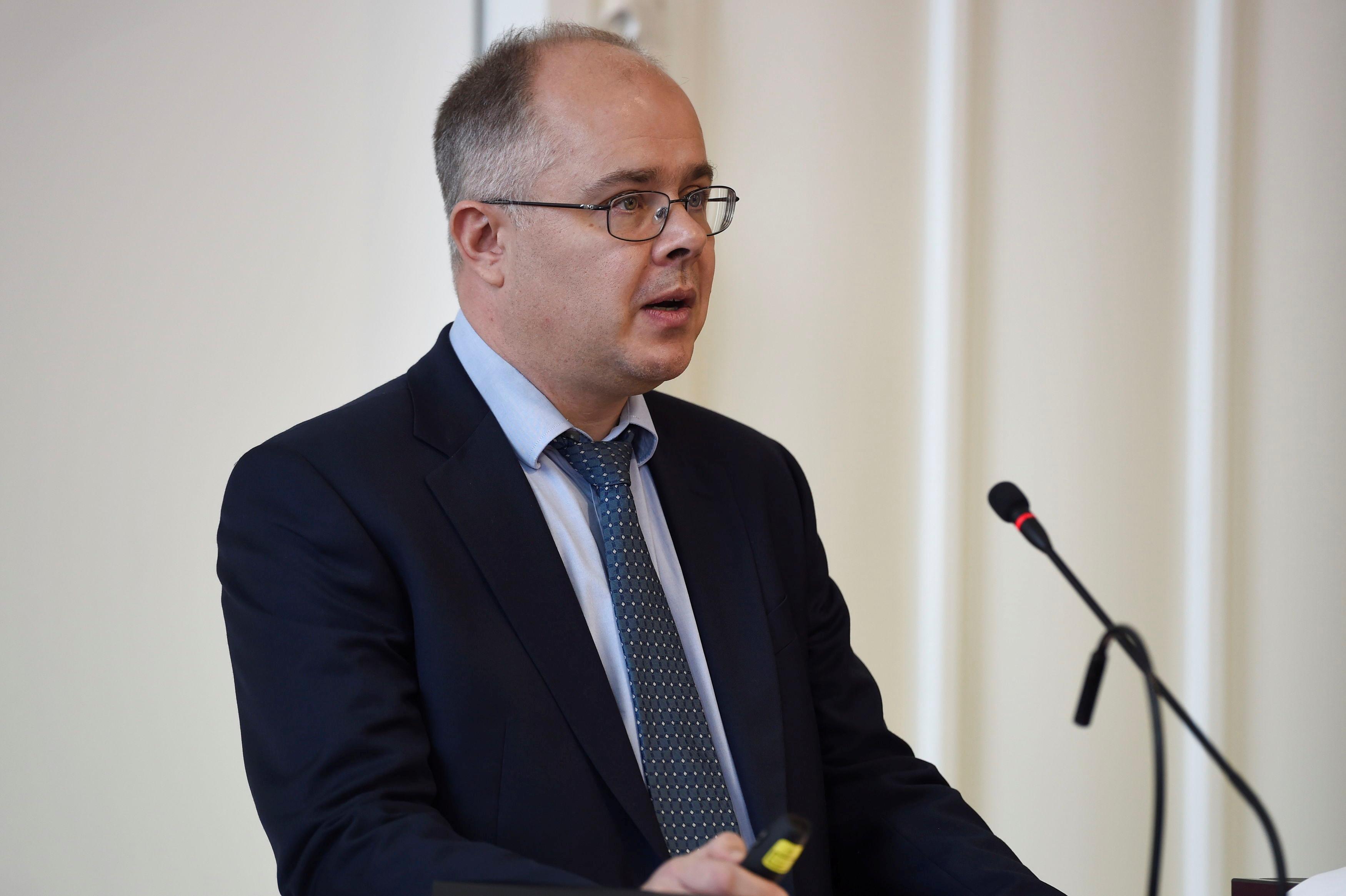 Wilkinson said that he had been offered cash by Danske Bank not to speak out, but had got a waiver last month allowing him to talk to some U.S. authorities, adding that he did not expect investigations into the “dirty money” to bear fruit.

“There is no chance in the world … that any of that money is ever going to be tracked down and that any criminals lose a single cent,” he said.

Danske Bank has acknowledged that its money laundering controls in Estonia were insufficient, but in a report issued in September said its board, chairman and chief executive had not breached their legal obligations.

“In April 2014 it became clear that the bank didn’t intend to do anything,” the former Danske Bank employee said, referring to earlier whistleblower reports. “There was a curious lack of interest at senior management level.”

Wilkinson said that at the start of January 2014 he had looked at the three most profitable accounts involving British limited liability partnerships (LLPs).

“They were all fake. Not just that, they all basically looked the same. And it turned out they all had the same registered office in a suburb in North London … I passed those on. By April none of the accounts … had been closed down.” 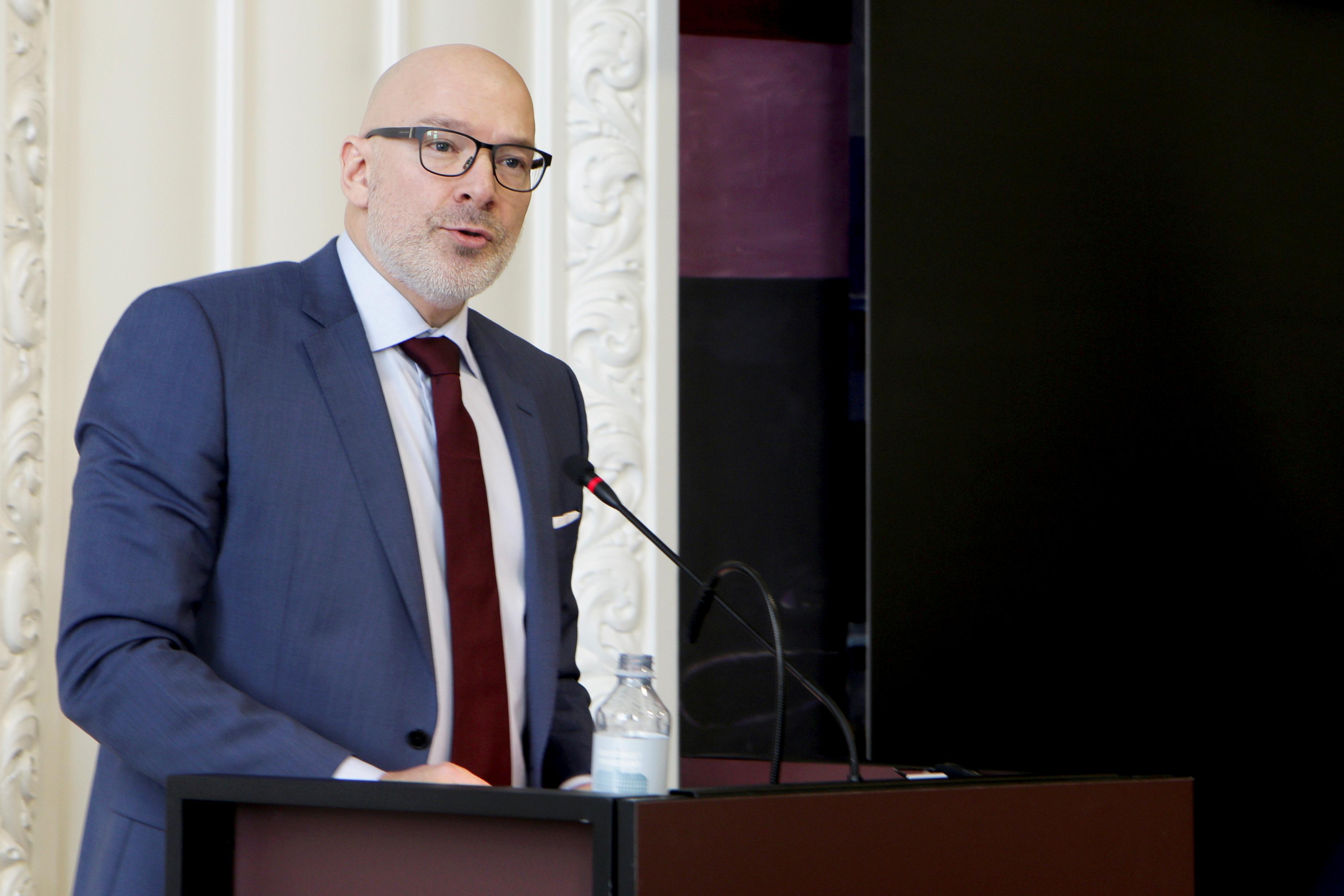 “I warned them (Danske) that if they didn’t do a proper investigation and make the appropriate report to the police, then I was going to do it myself,” Wilkinson said.

In September this year Danske Bank said the first whistleblower report, which was titled “Whistleblowing disclosure – knowingly dealing with criminals in Estonia Branch”, was sent to its executive board, group compliance and internal auditor at the end of December 2013.

However, the bank’s report concluded that no “red flags” were shared with ex-CEO Thomas Borgen when he held ultimate executive responsibility for Estonia from 2009 to 2012.

Borgen stepped down as CEO following the September report, saying that although he was “cleared from a legal point of view” he held “the ultimate responsibility”.

The scandal has emerged at the same time as a major government tax scandal and a fraud case in the Danish ministry for social affairs, undermining confidence in once trusted institutions and sparking calls for action from lawmakers.

Wilkinson said that Denmark’s FSA financial regulator, which was not immediately available for comment, did not contact him before issuing a report on the allegations in May 2018 and called for Danish authorities to investigate the FSA’s role.

“If Howard Wilkinson is correct in that he can’t talk to the Danish authorities without being prosecuted that must obviously be changed. Authorities should investigate the case thoroughly and they can only do that if they can get the information,” Danish business minister Rasmus Jarlov said on Twitter.

The FSA said in May it had not found sufficient basis for launching cases against members of Danske Bank’s management.