BEIJING (Reuters) – China’s decision not to set an economic growth target for its new five-year plan will give policymakers more room to account for uncertainties and respond to changes, a senior state planner official said on Monday.

In its 2021-2025 economic plan delivered to the nation’s legislature on Friday, China did not include any average annual growth targets, unlike the previous five-year plan issued in 2016.

It did, however, pledge to keep growth in a “reasonable” range over the five-year period and set an annual gross domestic product target of above 6% for the current year, having dropped the 2020 target last year amid global uncertainties caused by the pandemic.

Hu Zucai, vice director of the National Development and Reform Commission, said on Monday predicting growth for an annual period contingent on the circumstances would be easier than setting targets over a five-year period.

“By not setting a specific and quantitative (five-year) growth target, we will be more proactive, active and at ease in coping with all sorts of risks, which is conducive to boost the flexibility of our development,” Hu told a press conference on the sidelines of the annual parliament meeting. He added that it also helps to guide agencies to focus on improving the quality of efficiency of growth, instead of just numerical growth.

“We are confident that GDP will maintain a certain level (over the next five years),” he said.

Hu said Beijing’s targets for unemployment and energy and carbon intensity in 2021-2025 are linked to GDP, suggesting growth was targeted to stay in line with its potential rate.

He did not specify the potential rate, a gauge of the economy’s growth when inflation and unemployment conditions are stable, although some analysts estimate it to be around 5%.

Some Chinese policy adviser estimates show China needs to maintain average annual growth of at least 4.7% in the next 15 years to bring the GDP per capita in line with that in moderately developed countries, a longer-term target outlined by the Chinese leadership.

The world’s second-biggest economy expanded 2.3% last year, the only major economy to report growth, although the growth was its weakest in 44 years, dragger lower by still weak consumption and soft investment demand.

China is confident of achieving its 2021 economic targets, Ning Jizhe, another NDRC vice head told the same briefing, adding that the economy in January-February period continued the steady recovery trend since the second quarter last year when China started to lift COVID-related lockdowns.

But Ning cautioned against risks and challenges facing the economy this year, citing a “grim and complicated” global picture.

“The foundation of domestic economic recovery is not firm enough, residents’ consumption is still restricted and investment growth lacks driving force,” he said, adding that small firms are facing many difficulties.

The economy is widely expected by economists to grow more than 8% in 2021, led by an expected double-digit expansion in the first quarter, but analysts say the pace is driven by a low base for comparison and the recovery remains uneven. 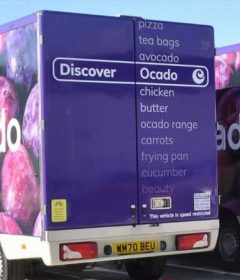 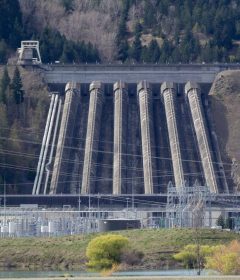 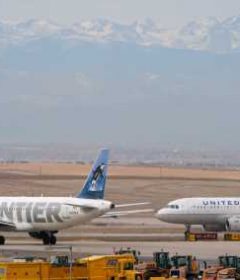