HONG KONG (Reuters) – China’s Huawei has launched an unprecedented public relations blitz, thrusting its low-key founder in front of international media as the telecoms firm seeks to ease concern among Western nations bent on shutting it out of their markets. 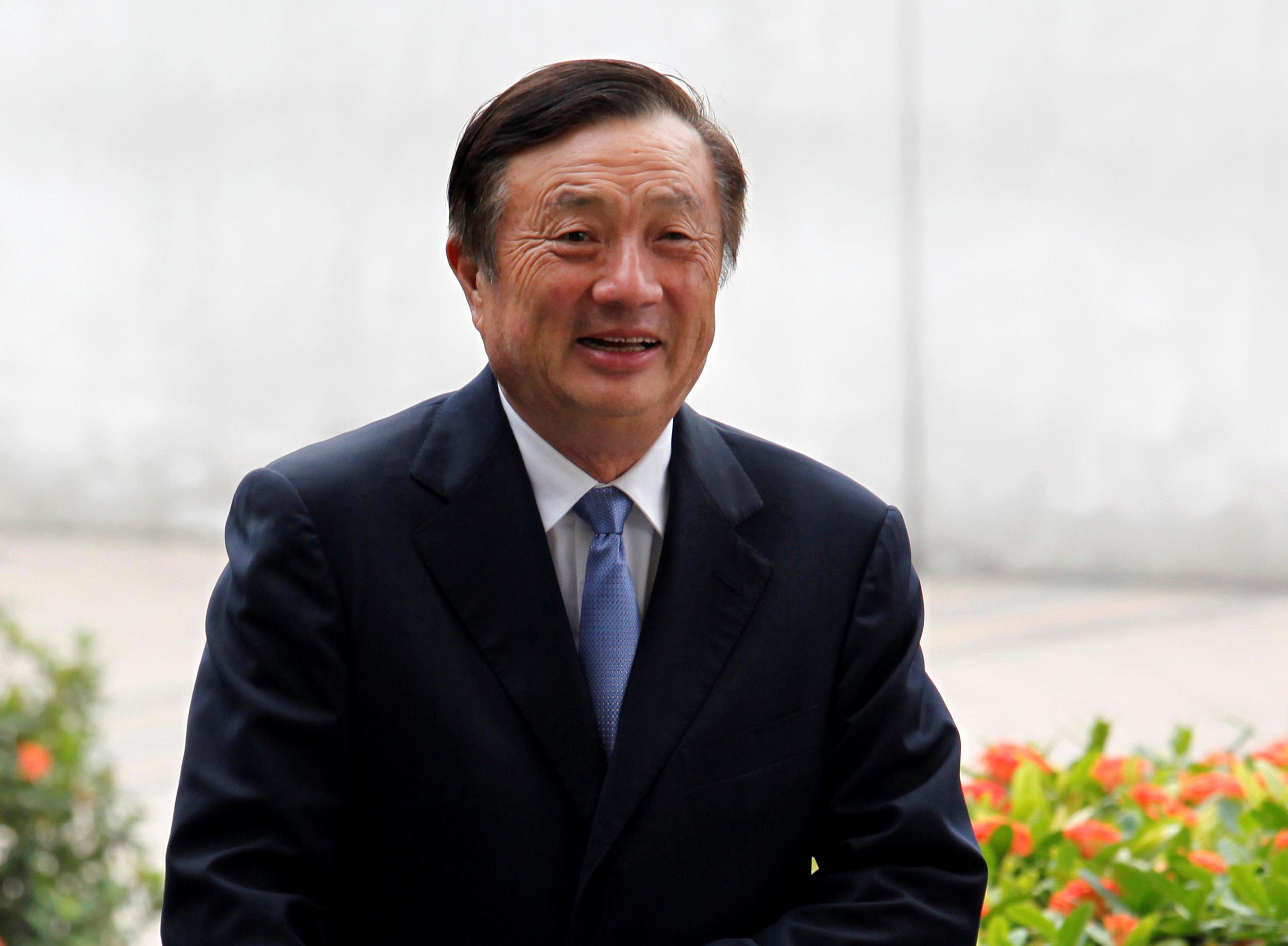 The move, along with significant personnel change in its 300-strong corporate affairs department, comes as the world’s largest telecommunications equipment maker battles fear of Chinese authorities accessing its infrastructure for espionage.

In a 25-minute interview aired late on Sunday – his first with state-controlled China Central Television (CCTV) – Huawei Technologies Co Ltd [HWT.UL] Chief Executive Ren Zhengfei shrugged off the global push against his company, which has repeatedly denied any state links.

“If you do (your product) well, there is no need to worry about sales… It would be stupid on their part if they don’t buy,” the 74-year-old said in a one-on-one, adding to three group interviews last week with English, Chinese and Japanese media outlets.

“It would be their loss,” Ren said, referring to the United States and other Western countries which have restricted Huawei in their markets.

Before last week, Ren had had no more than 10 interviews across media since founding Huawei in 1987, CCTV said. He last met international media at Davos in 2015.

“My public relations department forced me,” a smiling Ren told CCTV when asked why he had opened up to the media. “I must make our clients understand us, make our 180,000 employees understand us, come together and get through this tough time.”

While the Chinese national who was immediately sacked by Huawei denied the allegations, Huawei is bracing for potential fallout from its biggest Western markets as Germany debates whether to follow the United States and allies such as Australia in restricting Huawei’s market access.

The firm has been shut out of Australia and New Zealand’s markets for fifth-generation (5G) mobile telecoms equipment, while the U.S. President Donald Trump is considering an outright ban on all Huawei equipment with an executive order.

A person close to Ren told Reuters that the CEO felt the need to talk to the media after the string of negative events overshadowed the company’s business over the past year.

Among the most high-profile events was the arrest in Canada of Ren’s daughter – Huawei Chief Financial Officer Meng Wenzhou – over alleged violations of U.S. sanctions on Iran.

“With all the attacks over the past year, now it got personal – when your daughter gets arrested,” said the person, who was not authorized to speak with media and so declined to be identified.

The arrest was made at the request of the United States, and further strained Sino-U.S. at a time when trade friction was already threatening to undermine ties.

Still, with his daughter released on bail and awaiting a U.S. extradition request, Ren, in an interview with international media last week, described Trump as a “great president”.

Ren’s media engagement is part of a broader public relations offensive by a firm whose traditional opaqueness results from being in a highly competitive sector and having significant R&D programs, “perhaps lending credence to misperceptions we are too secretive”, said Chen Lifang, president of public affairs.

“Huawei is very concerned about misunderstandings which continue to linger despite our best efforts in recent years,” Chen told Reuters in a statement. “Huawei is committed to being even more open and transparent for not only this year but the foreseeable future.”

The firm has expanded its international communications team by 25 percent to 30 people over the past six months as it steps up engagement with foreign media, including tours to research labs that had not previously been open to outsiders.

Among major personnel changes, Huawei’s president of global media and communications, Joy Tan, has moved to Washington to run media and government relations operations there, while Song Kai, former deputy CEO of Huawei U.S. and former CEO of Huawei France, has moved back to headquarters to take over Tan’s role.

Huawei’s Washington office has more than halved in size over the past year to low single-digit regular staff members, with some employees voluntarily leaving the firm as it was pushed out of the market, people familiar with the matter said.

Reuters reported earlier this month that Huawei Canada’s vice president of corporate affairs had left the company as scrutiny of the firm deepened.

Some Huawei employees described the rapid turn in the international environment as beyond their imagination.

“The AT&T deal at the start of the year was like the party about to start,” a member of Huawei’s public relations team told Reuters, referring to a partnership with U.S. company AT&T Inc (T.N).

“And then suddenly the house caught fire, the party became firefighting, and then the fire spread to more and more places… Now we decided we’ve just had enough. It’s time to be proactive and open ourselves up to the world.”