LONDON (Reuters) – The dollar jumped and traders bought into the safe-haven yen on Thursday after Britain’s Brexit deal with the European Union was plunged into uncertainty, spooking investors across currency markets. 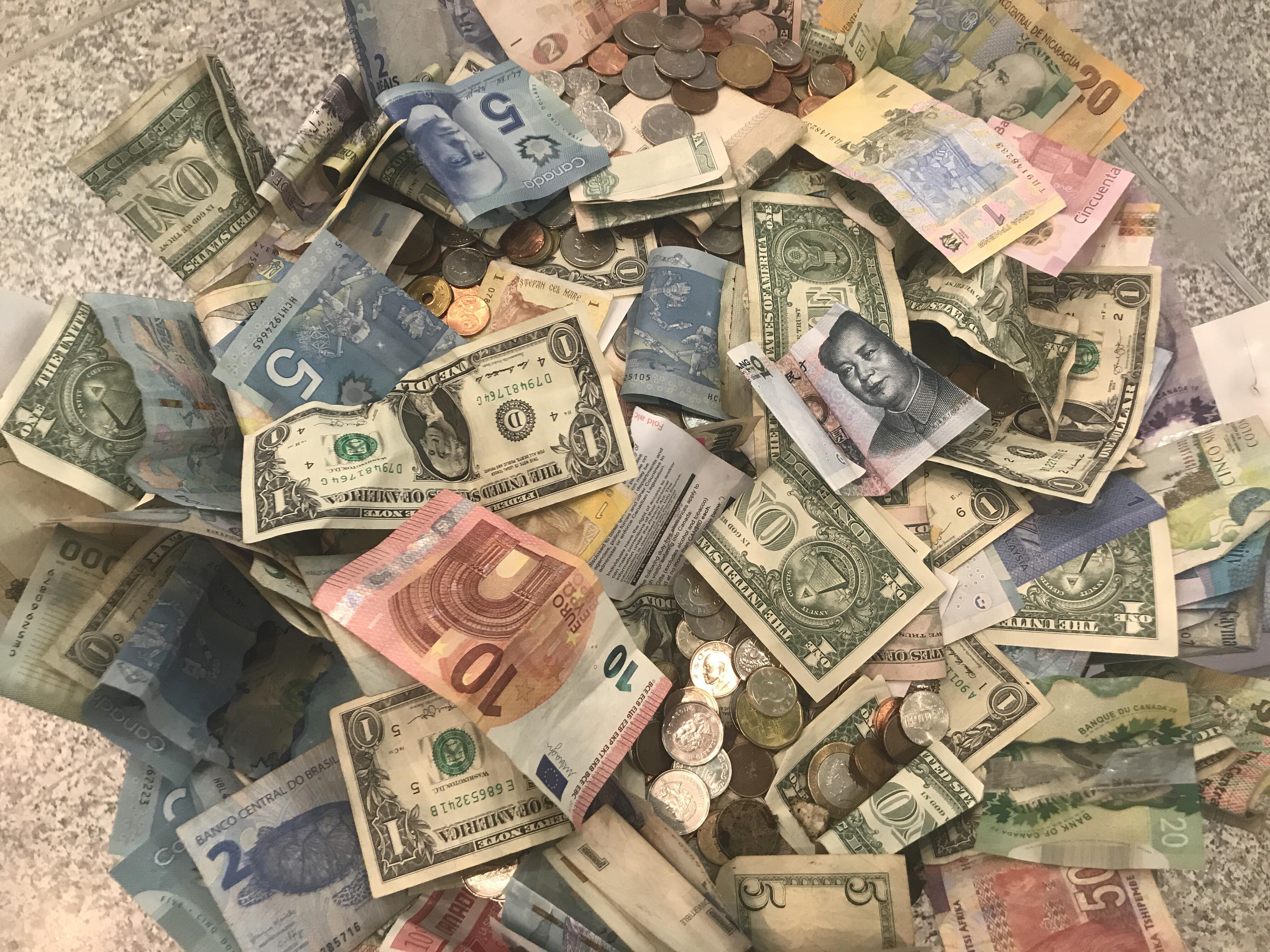 The resignation of a series of British ministers in opposition to the newly-agreed Brexit withdrawal deal sent sterling plummeting more than one percent GBP=D3 EURGBP=D3.

It also dragged the euro into negative territory as investors took fright at turmoil in one of the euro zone’s biggest trading partners.

The dollar index, which measures the buck against major currencies, firmed half a percent to 97.268 .DXY. The yen gained 0.2 percent to 113.42 against the dollar and was up 0.3 percent versus the euro EURJPY=.

Both currencies are sought out as safe places to park your cash in times of market flux.

“The dollar is benefiting from the sterling crash,” said Manuel Oliveri, FX strategist at Credit Agricole.

British Prime Minister Theresa May had said she won the backing of her senior ministers for an EU divorce deal on Wednesday but many in her government are unconvinced.

Raab’s resignation leaves May battling for survival as well as trying to win over her Conservative Party to support the EU withdrawal agreement.

The pound recovered slightly as May sought to sell the benefits of the deal in a speech to the British parliament.

“May has survived resignations before but coming on the back of her final deal, this could be far more damaging if others walk as well,” said Craig Erlam, an analyst at OANDA.

“More worrying could be reports that enough letters may have been collected to trigger a leadership challenge. There’s no guarantee this would be successful but you have to think that there is at least a belief that there’s enough support.”

Analysts said the dollar’s gains on the back of the sterling slump were contained after some cautious comments about the economic outlook from Federal Reserve chairman Jerome Powell overnight.

Reports out of Italy that Prime Minister Giuseppe Conte was looking to work with the EU over his government’s 2019 budget, which has been rejected by Brussels, to avert massive fines had earlier helped support Italian government bond markets and the euro.

Both later gave up some of those gains as investors turned more cautious about taking on risk in currency markets following sterling’s slide lower.

Landlords could be made to pass on rebates