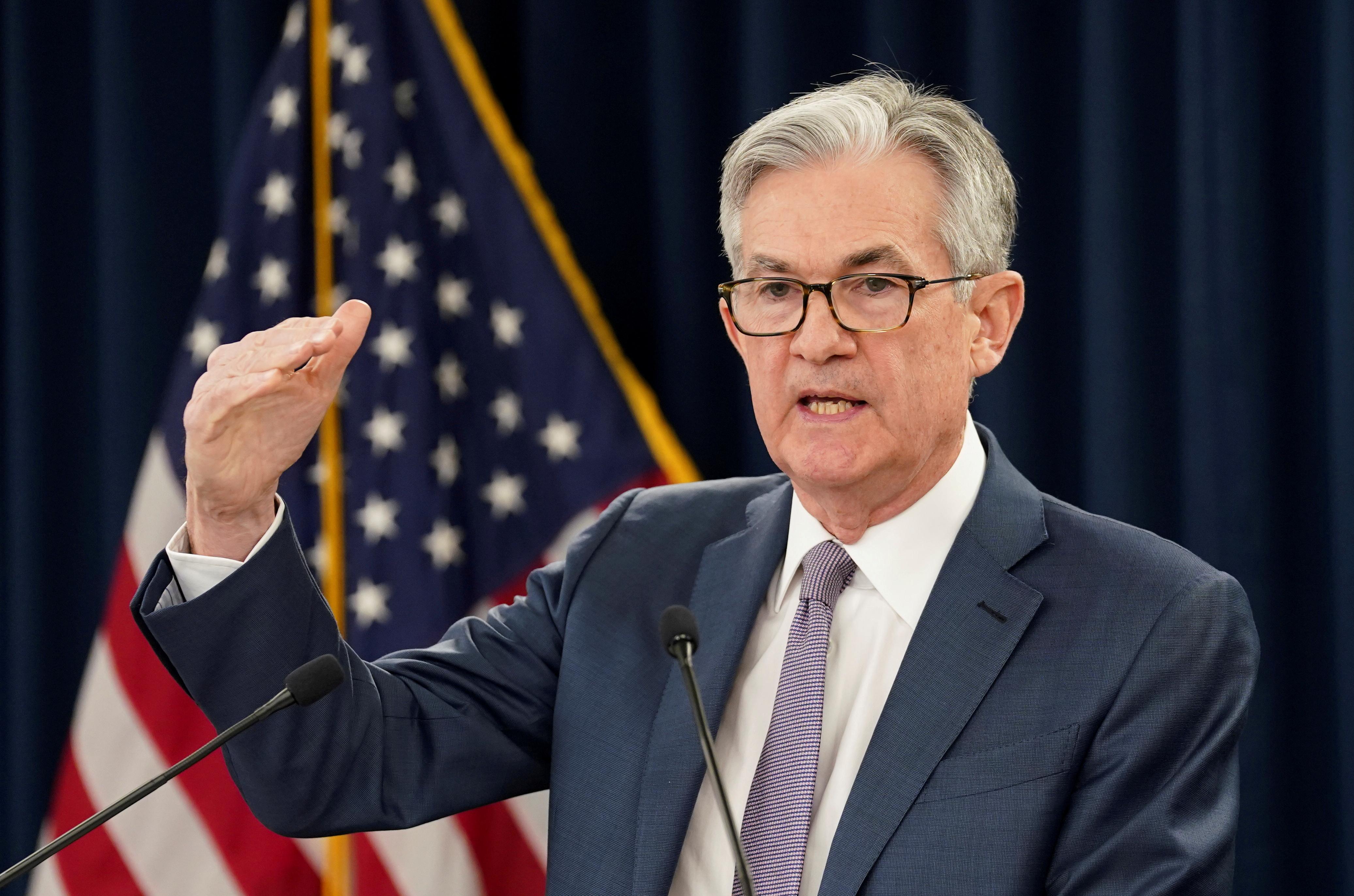 (Reuters) – It is not too late for small and medium-sized U.S. businesses to benefit from the Federal Reserve’s “Main Street” lending program, Chair Jerome Powell said on Wednesday, even though its launch in the coming days will be nearly three months after the central bank announced the nearly $600 billion program.

Planned as the Fed’s first foray since the Great Depression into providing credit to the “real economy” rather than just the financial sector, it has yet to extend a dollar in loans, and the worst of the crisis spawned by the coronavirus pandemic may have already passed.

“Is it too late? No,” Powell said during his press conference following the Fed’s latest two-day policy meeting. “We have significant interest we think.”

Powell also said the program will be left open for new loans as long as needed.

The program has presented the stiffest challenge to the Fed of all the emergency relief measures it has introduced since the COVID-19 outbreak threw the U.S. economy into free fall.

Complaints from lobbyists, bankers and small business advocates that the original parameters were too inflexible and the loan sizes too big has already prompted the Fed to retool the program significantly twice.

Powell on Wednesday repeated that the Fed will make more changes if needed to see that the Main Street program is effective in funneling capital to businesses that would generally be too big to qualify for other programs such as the Small Business Administration’s Payroll Protection Program or too small to tap public arenas like the bond market.

Earlier this week it cut the minimum loan size in half to $250,000 and offered borrowers an extra year to repay, bringing the loan term to five years.