BONN (Reuters) – A British investment banker at the center of Germany’s biggest fraud trial told judges on Thursday he earned millions of euros from deals involving “astronomical” trades that prosecutors say were a means to make bogus tax reclaims. 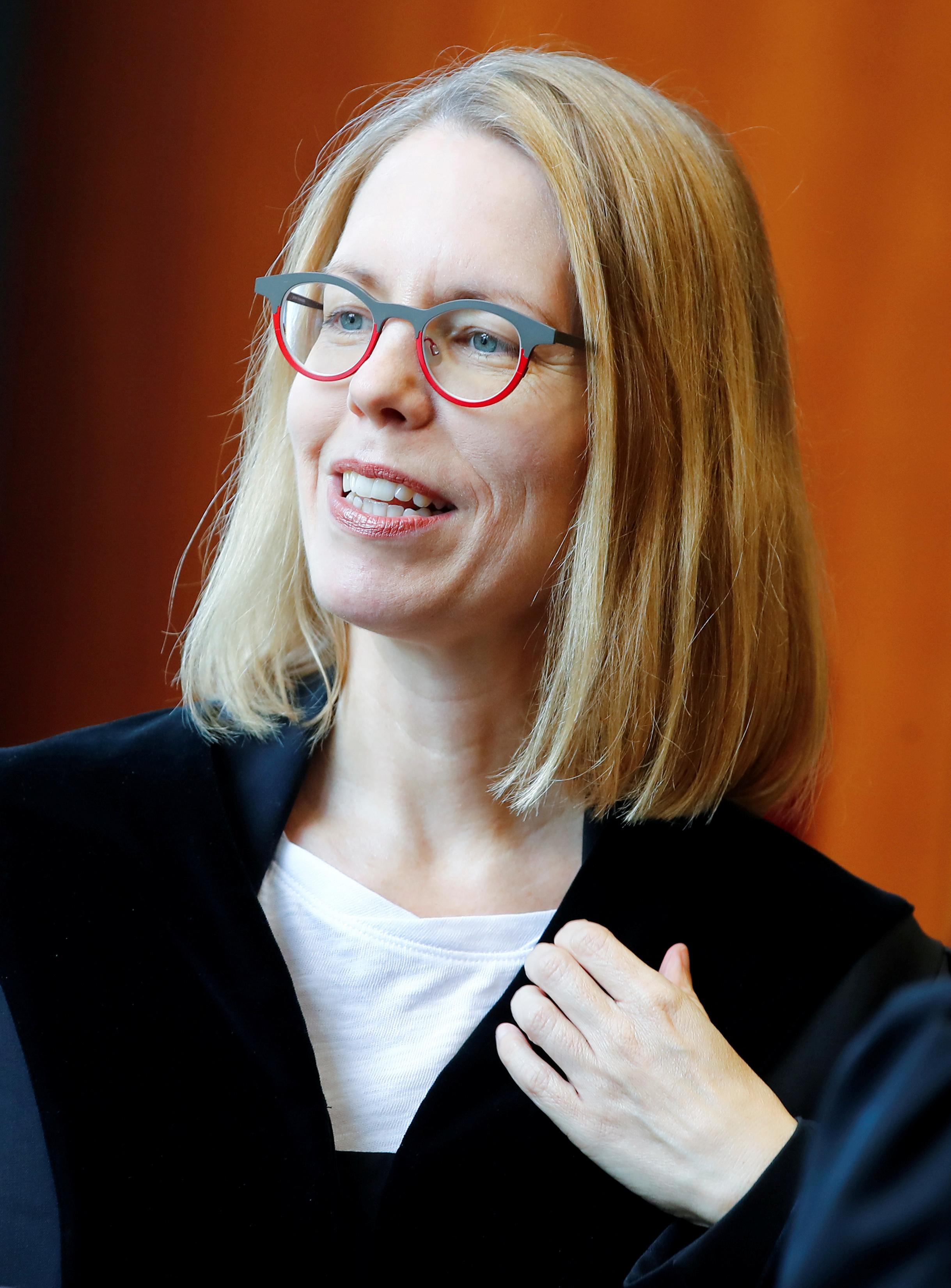 The trial where Shields is giving detailed evidence is the first in a wider investigation aimed at recovering billions from banks which prosecutors believe profited from the trades.

Prosecutors allege that players in the cum-ex scheme misled the state into thinking a stock had multiple owners who were each owed a dividend and a tax credit. Germany estimates such trades cost it more than 5 billion euros ($5.5 billion) in total.

“The number of trades going through the market was astronomical,” Shields told the court, adding that he had earned 12 million euros from the trades that are now at the center of the criminal trial in Bonn.

“Trades regularly exceeded 100% of the (company’s) market capitalization,” said the 41-year-old engineering graduate, as he told the court of the circular trades, one version of which was known among traders by the synonym “Guts Spread”.

Brorhilker said the two men, who face a possible jail term and a state order to repay profits they made, had targeted companies including carmaker BMW and airline Lufthansa.

The alleged scheme involved trading shares rapidly around a syndicate of banks, investors and hedge funds to give the impression of numerous owners, each entitled to a tax rebate.

Shields used the metaphor of receiving “presents and cake” in describing how the trade worked, although he said he refused to get involved in more ambitious such schemes that amounted to “looping” shares to create a “(tax) voucher printing” machine.

Shields said the trades involved were so vast that it caused financial market mishaps because it was often not possible to find and match buyers and sellers in time.

He said those manifested themselves in difficulties at Deutsche Boerse’s share trade settlement arm Clearstream.

A spokesman for Deutsche Boerse, which was raided in connection with the wider investigation, said it was cooperating with the authorities.

Shields’ testimony is a critical building block in pursuing others potentially involved.

The case, Germany’s biggest post-war fraud investigation, is being closely followed in London and Frankfurt, where much of the trading was organized, according to bankers and court documents.

Diable is expected to address the court next week. His lawyer did not respond to a request for comment.

Germany changed and clarified the law in 2007, 2009 and 2012 to prevent cum-ex trades but it been criticized for failing to shut it down faster.

Singapore Budget 2020: $1b over next 3 years to shore up cyber and data security capabilities