WASHINGTON (Reuters) – U.S. automakers and parts suppliers on Thursday urged the Trump administration to end steel and aluminum tariffs on Mexico and Canada and warned that potential U.S. national security tariffs on automotive imports would lead to widespread job losses. 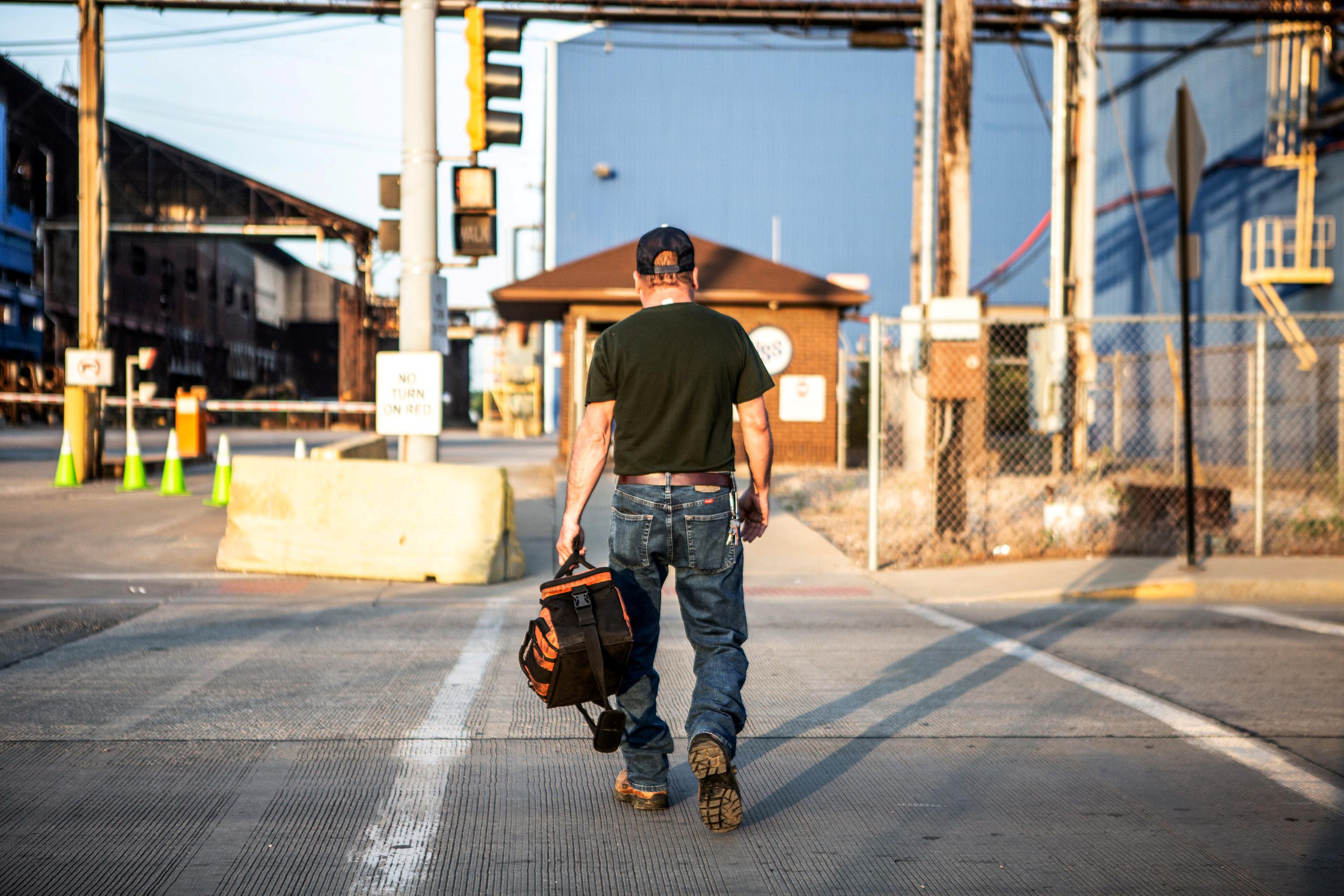 In testimony at a U.S. International Trade Commission hearing on the deal to replace the North American Free Trade Agreement, several automotive trade groups said automotive side letters to the agreement indicated that imposition of such tariffs were inevitable.

And the failure of the new U.S.-Mexico-Canada Agreement (USMCA) to lift steel and aluminum tariffs have also cost the industry billions of dollars and trade turmoil in general has paralyzed investment decisions, they said.

“The current state of play on trade has placed our industry in turmoil. In the last year our members have faced section 232 steel and aluminum tariffs, other Section 232 tariffs proposed, and Section 301 tariffs on goods from China,” said Ann Wilson senior vice president of government affairs at the Motor and Equipment Manufacturers Association.

The Trump administration is considering recommendations from the Commerce Department on whether to impose tariffs on national security grounds under Section 232 of the Trade Expansion Act of 1962. No decisions have been made, but President Donald Trump has frequently threatened to impose 25 percent tariffs on autos and parts to pressure the European Union and Japan to make trade concessions to the United States.

“If implemented, increased auto tariffs would not only undermine the potential success of the USMCA, they would also pose a material threat to the economy and may result in the loss of as many as 700,000 jobs across the U.S.,” said Jennifer Thomas, vice president of government affairs for the Alliance of Automobile Manufacturers.

John Bozzella, president of the Association of Global Automakers, which represents foreign brand automakers with U.S. plants, said the USMCA’s inclusion of duty-free import quotas for Mexico and Canada in the event such tariffs are imposed suggests that it is a “foregone conclusion” that Trump will impose them.

“The threat of additional tariffs on autos and auto parts under the section 232 investigation that Commerce is conducting hangs like a sword over our industry and complicates any assessment of the USMCA,” Bozzella said.

“In our view, there is no credible justification for the idea that automotive imports threaten our national security – in fact, the growth of international automakers in the United States during the past quarter century proves otherwise.”

There also was a divergence of views among domestic and foreign automakers on the overall benefits of the USMCA agreement, which requires autos to have 75 percent regional content and at least 40 percent from the United States or Canada.

Bozzella expressed concern that the “many layered” content requirements would hurt automakers’ competitiveness by requiring “unnecessary” supply chain shifts and investment in compliance.

Matt Blunt, president of the American Automotive Policy Council, which represents Detroit automakers General Motors, Ford and Fiat Chrysler described the trade deal as “workable” for these companies which have larger U.S. manufacturing footprints than their competitors.

He said it would not require massive manufacturing and supply chain changes immediately, but over time, automakers would need to consider changes in where they build cars and major components.

“While the new rules will present some challenges for our industry, we believe the (Trump) administration included sufficient flexibilities that will help our automakers remain competitive while they successfully transition to the new, more stringent rules of origin included in the USMCA,” Blunt said.

Blunt estimated, however, that higher steel and aluminum costs due to tariffs mean that it costs about $400 more to produce a vehicle in the United States than it does to make them elsewhere with foreign metals.