Austrian Airlines execs to pay back bonuses after bailout furore 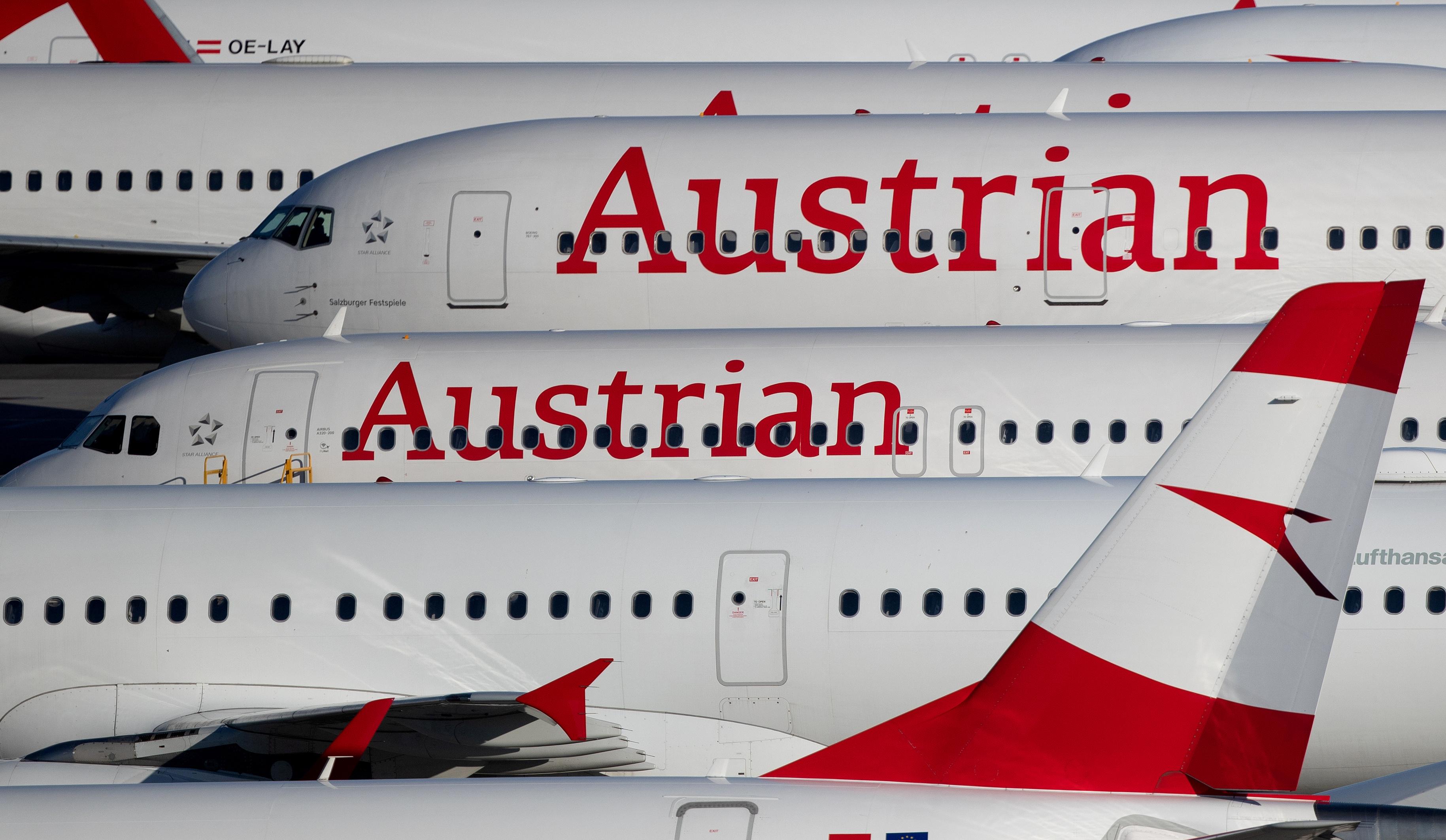 VIENNA (Reuters) – The management board of Lufthansa (LHAG.DE) unit Austrian Airlines said on Wednesday they would hand back their recent bonuses after Austria’s finance minister said the payments were “unacceptable” for a company that is being bailed out.

Austria’s conservative-led government agreed in June to pay the airline 450 million euros ($537 million) in grants and loans as it reeled from a collapse in air travel because of the coronavirus pandemic. In exchange, the airline pledged to protect Vienna as a Lufthansa Group hub.

“We have decided today after consulting with Finance Minister Gernot Bluemel to voluntarily hand back the management board’s bonuses paid for 2019,” Austrian Airlines Chief Executive Alexis von Hoensbroech said in a statement.

As details emerged this week of 2.9 million euros in bonuses paid to some 200 Austrian Airlines managers this summer for their performance last year, opposition parties slammed Bluemel for failing to stop the bonuses as part of the bailout deal.

Bluemel criticised the bonuses on Tuesday, then hardened his stance on Wednesday to demand that the board pay them back.

“To claim state aid for the company while having staff on shorter working hours and at the same time to pay out bonuses to management is completely unacceptable,” Bluemel said in a statement, urging the board to repay the bonuses “immediately”.

The four-man management board was awarded 500,000 euros in bonuses in total, a fraction of the 2.9 million euros, but the airline said the board’s move met Bluemel’s demand.

Whether that will satisfy the opposition remains to be seen.

Shortly after the announcement the Social Democrats, the biggest opposition party in parliament, called a news conference for Thursday, repeating a call for a ban on bonuses at bailed-out companies.