The case hit a nerve for Australians, who consider the footwear a national, if unfashionable, symbol. But the brand’s owner in the United States had mounted a legal challenge against the idea that “ugg” is a generic term. 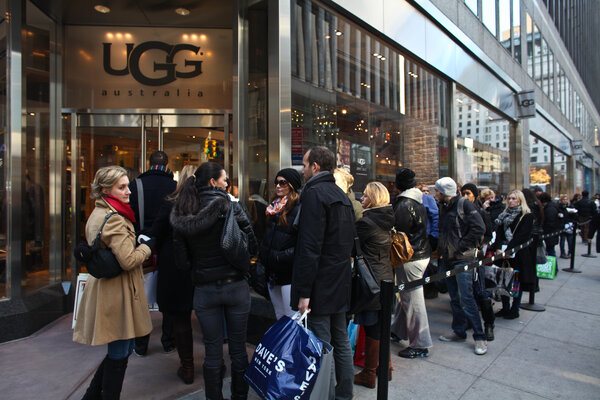 MELBOURNE, Australia — An Australian company’s long-shot bid to scrap a U.S. trademark on the word “Ugg” has suffered another blow after an American appeals court rejected its argument, in a loss that could have far-reaching consequences for Australian makers of the sheepskin boots.