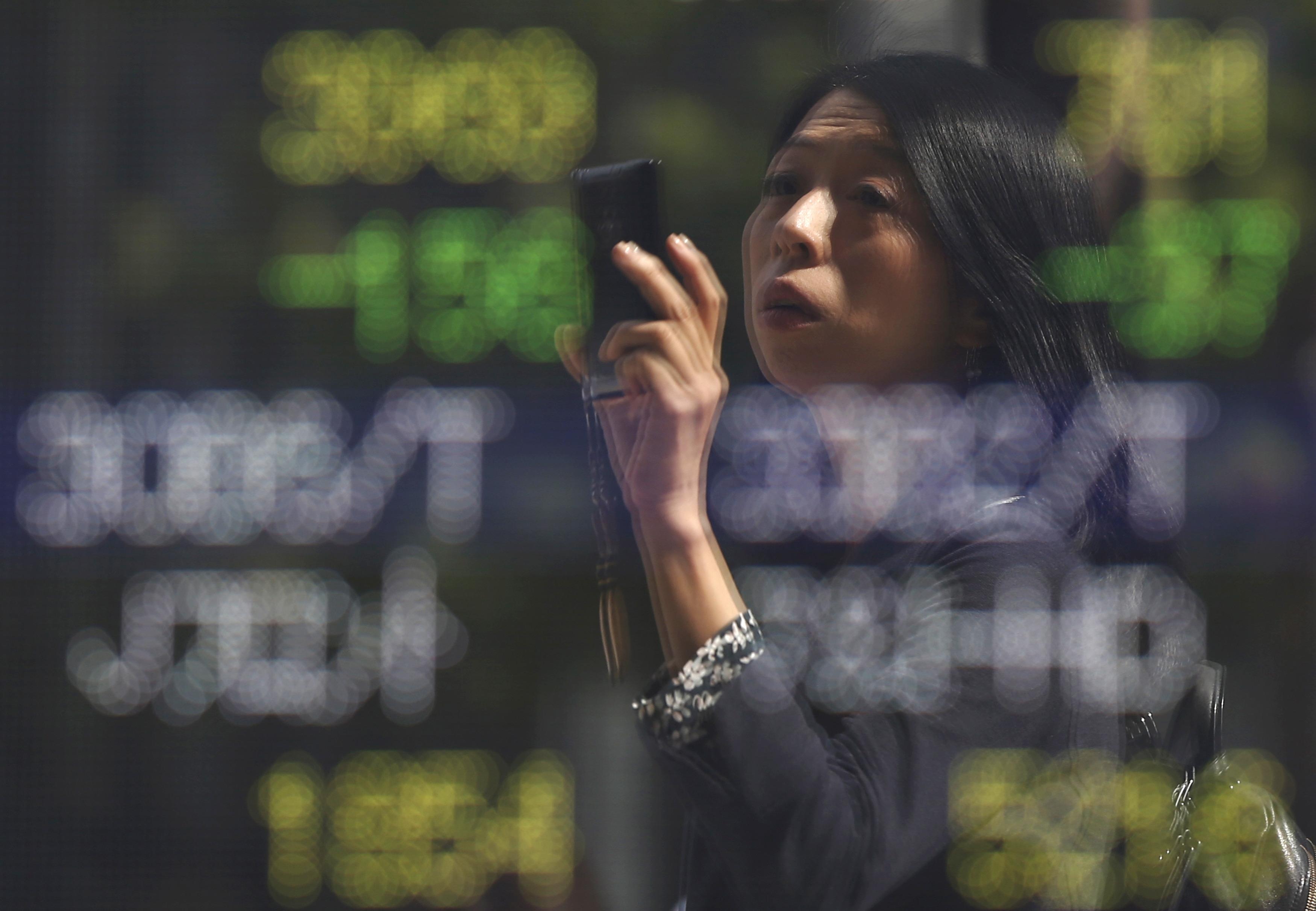 Spread-betters expect London’s FTSE and Paris’s CAC to respectively rise 0.4 percent and 0.1 percent when they open, while forecasting a small loss for Frankfurt’s DAX.

Sterling recovered just a little groud after the previous day’s sharp fall as British lawmakers rejected most amendments that sought to avoid Britain exiting the European Union without a deal, reviving worries of a chaotic withdrawal from the European Union.

China’s benchmark Shanghai Composite and Japan’s Nikkei bucked the trend, each slipping about half a percent.

U.S. S&P 500 e-mini futures were little changed. They had traded much of the session slightly in positive territory after Apple shares rose 5.7 percent after the bell as the iPhone maker reported sharp growth in its services business.

Investors were relieved that there was no fresh bad news after the company shocked financial markets at the start of this month when its rare revenue warning sparked fears the U.S.-China trade tensions were taking a toll on the tech sector.

CEO Tim Cook, who is in regular contact with U.S. President Donald Trump, also said trade tension between the United States and China is easing in January.

That helped boost optimism around current high-level trade talks between the two countries, even though many investors remain skeptical about whether the economic giants can bridge differences over a number of issues, such as intellectual property rights and technology transfers.

China’s Vice Premier Liu He is in Washington this week to meet U.S. officials, including Trump.

“It seems December was the worst month and since then things might be starting to recover a bit. If we can see more such evidence, market sentiment will be bolstered,” said Nobuhiko Kuramochi, chief strategist at Mizuho Securities.

“Yet, it’s still not clear how strong any such recovery would be. I would bet markets will be range-bound from here,” he said.

Investors are also looking to the outcome of the Federal Reserve’s rates review later in the day, with expectations policymakers will reinforce their recent dovish stance given signs of a slowdown in the U.S. economy.

U.S. interest rate futures are pricing in virtually no change in official rates this year.

Investors are looking for hints from Chairman Jerome Powell on whether he has any inclination to slow the drawdown of the Fed’s balance sheet by up to $50 billion a month.

In the currency market, the British pound was on a slippery slope on renewed concerns over a no-deal Brexit.

British lawmakers on Tuesday instructed Prime Minister Theresa May to reopen a Brexit treaty with the European Union to replace a controversial Irish border arrangement – and promptly received a flat rejection from Brussels.

“The possibilities of no Brexit and of an extension of the Article 50 deadline have fallen. Markets may be under-estimating the chances that we could have a hard Brexit,” said Takafumi Yamawaki, head of Japan FX and rates research at JPMorgan Securities.

Other major currencies were little moved. The euro changed hands about 0.1 percent higher at $1.1445, having risen to a two-week high of $1.14505 on Tuesday.

The dollar was down a tenth of a percent against the yen at 109.28 yen.

The Australian dollar gained 0.5 percent to $0.7195 after a reading on domestic inflation proved not to be as weak as bears had bet.

In the commodity market, gold rose 0.2 percent, hovering near 8-1/2-month highs of $1,315.3 per ounce, helped by flight-to-quality bids amid various tensions around the world.

In addition to U.S.-China trade worries, demand for gold has also been driven by concerns about a disruptive Brexit and political turmoil in Venezuela, which could increase Washington’s diplomatic hostilities toward Russia and China.

The most traded iron ore on the Dalian Commodity Exchange rose to 589 yuan ($87.51) a tonne, the highest since early September 2017.