Home » Business » A new bill would force some philanthropies to spend money faster.

A new bill would force some philanthropies to spend money faster. 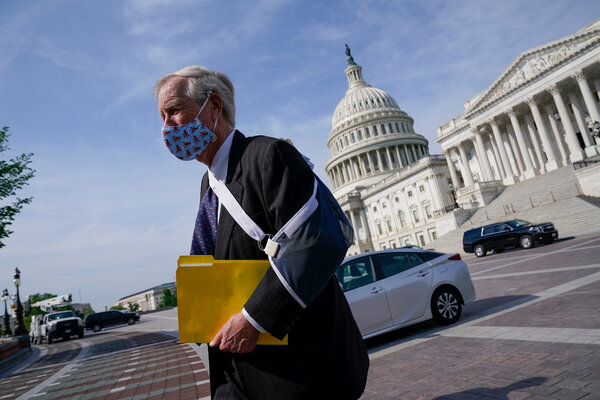 A new bill being introduced on Wednesday will try to ensure that money promised to charity gets to the people who need it more quickly.

The bill, from Senators Angus King of Maine and Chuck Grassley of Iowa, would try to prevent money from being marooned indefinitely in donor-advised funds, which are akin to 401(k)s for philanthropy but have few regulations or requirements. More than $140 billion sits in these accounts. Another $1 trillion resides in endowments of private foundations like the Bill and Melinda Gates Foundation, which are required to pay out only 5 percent of their assets each year, Nicholas Kulish reports for The New York Times.

The bill would close a loophole to speed giving to working charities: Foundations would no longer be able to meet the 5 percent annual payout requirement by giving to a donor-advised fund where there currently is no payout requirement. The bill also would prohibit foundations from counting the salaries or travel expenses of a donor’s family members toward the 5 percent minimum.

The proposed legislation would require that a donor who wants the full tax benefit right away would have to ensure that the funds are dispensed within 15 years. It does include a significant carve out for community foundations, which often support local institutions in smaller cities and towns across the United States. Under the bill, any donor could keep up to $1 million in a community foundation without falling under proposed new payout rules.