BEIJING — At least a dozen young activists who took part in a national campaign for workers’ rights in China are missing, friends said on Sunday, in what appeared to be an effort by the government to silence one of the most visible student protests in years.

Unidentified men in at least five Chinese cities rounded up the activists, who are recent graduates of elite universities, over the past few days, according to friends of the activists. The men beat several activists before pushing them into cars and driving away, the friends said.

The activists, describing themselves as ardent communists who fervently believe in the ideals of Marx and Mao, have waged an unusual campaign against inequality and corporate greed that has gained traction at some of China’s top schools.

The campaign has put the ruling Communist Party, which prides itself as a socialist guardian of workers’ rights, in an awkward position. Now, in line with President Xi Jinping’s efforts to curtail dissent and political organizing, the party appears to be redoubling efforts to quash the movement.

Patrick Poon, a researcher at Amnesty International in Hong Kong, said the crackdown would provide “another bad image” for China’s leaders, noting that they once seemed more tolerant of labor activism.

“We call on the authorities to immediately release the students and supporters, and allow an independent investigation of what is happening to them,” Mr. Poon said.

It was unclear what happened to the activists, who were rounded up in Beijing, Guangzhou, Shanghai, Shenzhen and Wuhan. Calls to the police on Sunday were not immediately answered.

In Beijing, students at Peking University said that unidentified men arrived on campus around 10 p.m. Friday in pursuit of Zhang Shengye, a recent graduate of the school who was a prominent voice in the activists’ campaign. Mr. Zhang had been organizing efforts to find activists who were previously detained by the authorities but whose locations are unknown, students said.

Mr. Zhang was beaten and dragged into a car, said Yu Tianfu, 22, a history student at Peking University who was studying in a nearby cafe.

Mr. Yu said in a social media post on Sunday that he was also hurt in the episode. He said that the men had thrown him to the ground, covered his mouth and kicked his head.

“Who are you? Why are you doing this?” Mr. Yu said he asked the men.

“I’ll beat you more if you dare shout again,” one of the men responded, according to Mr. Yu.

Reached by phone on Sunday, Mr. Yu said he stood by his account but declined to comment further. In his post, he said he was still in disbelief. 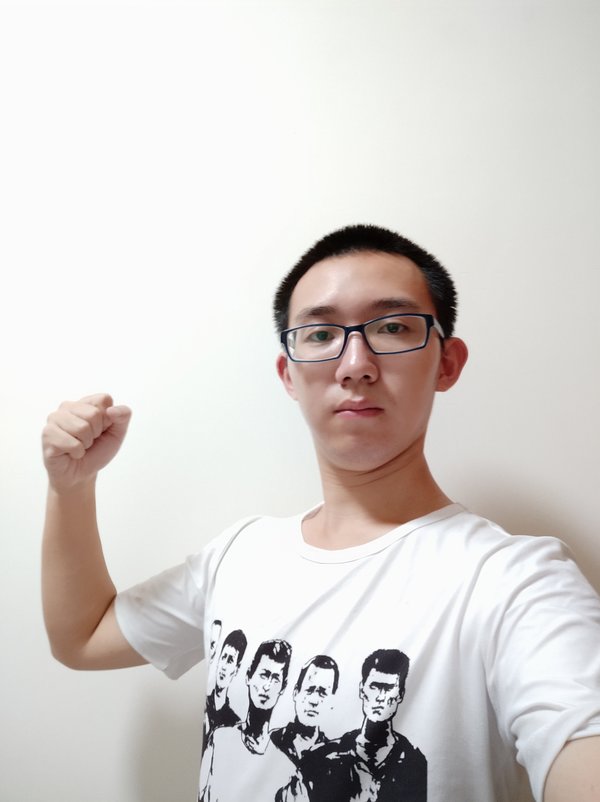 “What kind of privilege do they have to completely disregard the law and civil rights?” Mr. Yu wrote. “How dare they unscrupulously and arrogantly beat up students and kidnap one at Peking University.”

The disappearance of the activists is the latest flash point in a long-running battle between activists and the authorities.

The campaign for workers’ rights began in the summer, when dozens of young people descended on Huizhou, a city in southern China, to organize demonstrations in support of factory workers who said they were being treated like slaves.

After several weeks of protests and a vibrant social media campaign, the police detained dozens of workers and activists. More than two months later, several remain in detention.

More recently, student activists have tried to organize protests on a variety of issues, including the alleged abuse of workers at a Chinese supplier for Apple, and miners grappling with black lung disease. But the authorities have tried to block them from organizing.

At Nanjing University in eastern China, several students were assaulted and taken away this month after holding a protest to denounce university officials for blocking them from registering an official group for student Marxists.

In Beijing, students at Renmin University say they were held under house arrest and monitored because of their participation in the protests over the summer in Huizhou.

Cornell University announced last month that it was ending a collaboration with Renmin because of the crackdown on students.

The protesters had hoped that the party might tolerate their calls for social justice if they embraced leftist ideals and Mr. Xi. The government has encouraged the study of Marx, Mao and Lenin, and the Communist Party has long had a reputation as a defender of the working class.

But the party has moved quickly to stop the movement from spreading, seemingly worried that the protests might threaten its hold on civil society.

Geoffrey Crothall, the communications director of China Labor Bulletin, a Hong Kong advocacy group, said that Chinese leaders were “digging an even bigger hole for themselves” by continuing to harass the activists. He said the outcry could have been avoided if the authorities had listened to the workers in Huizhou.

“There would have been no protests, no arrests and no acts of nationwide solidarity from students and Maoist groups across the country,” Mr. Crothall said.

On Sunday, students at Peking University handed out pamphlets in a campus cafeteria to spread word about the missing activists. “Let those with strength contribute strength, for their safety, for their freedom and for illuminating the path to justice in society,” the pamphlets said.

Before long, security officers appeared and tried to stop their campaign. The students persisted, moving from table to table to make their pleas.