TOKYO (Reuters) – The yen rose against the dollar on Thursday after sources close to the White House told Reuters that a U.S.-China trade deal is unlikely this year, shattering investor hopes a partial agreement was imminent and spurring demand for safe havens. 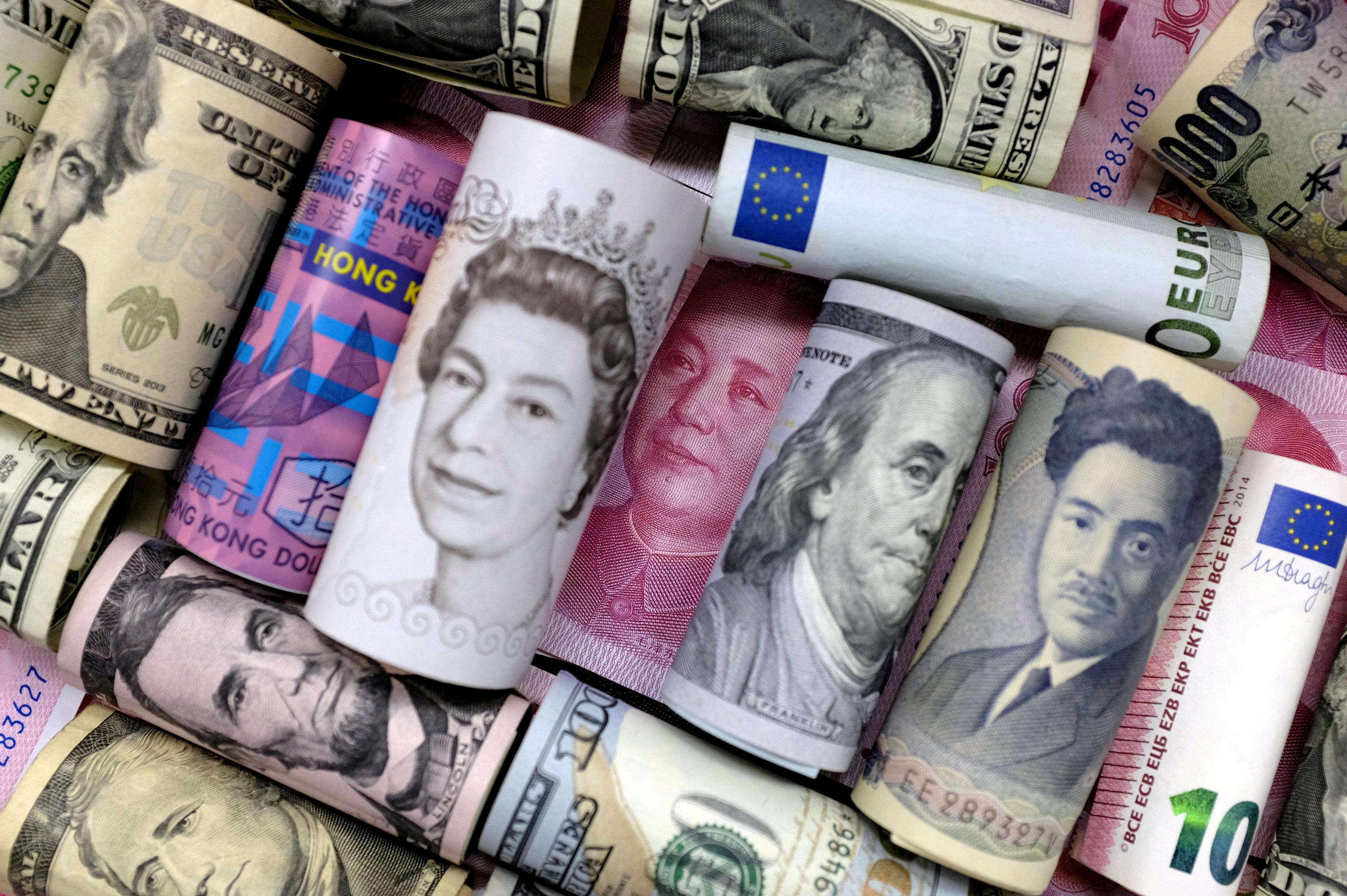 The yuan fell to a three-week low in onshore trade on worries the failure to reach a deal to roll back U.S. tariffs could further harm China’s stuttering economy.

Political tensions between Beijing and Washington were also keeping investors on edge after a source told Reuters that U.S. President Donald Trump is expected to sign into law two bills intended to support anti-government protesters in Hong Kong.

Hong Kong has been rocked by months of increasingly violent protest against Chinese rule of the former British colony. The passage of a U.S. law supporting the protesters is bound to anger Beijing and potentially undermine efforts to secure a trade deal.

“Friction between the United States and China is starting to spread from trade to questions about China’s human rights,” said Tsutomu Soma, general manager of fixed income business solutions at SBI Securities Co in Tokyo.

“This is the perfect opportunity to book some profits and unwind some risk-on trades, which is supportive for the yen and government bonds.”

The Japanese currency briefly pared gains after Bloomberg reported Chinese Vice Premier Liu He as saying he is cautiously optimistic about a preliminary trade deal. Markets, however, turned around again when it became clear the comments were made on Wednesday night in Beijing.

Completion of a “phase one” U.S.-China trade deal could slide into next year, trade experts and people close to the White House told Reuters on Wednesday, as Beijing presses for more extensive tariff rollbacks, and the Trump administration counters with heightened demands of its own.

Trump and U.S. Treasury Secretary Steven Mnuchin said in an Oct. 11 news conference that an initial trade deal could take as long as five weeks to ink.

Just over five weeks later, a deal is still elusive, and negotiations may be getting more complicated, trade experts and people briefed on the talks told Reuters.

Washington and Beijing have imposed tariffs on each other’s goods in a bitter dispute over Chinese trade practices that the U.S. government says are unfair.

The tariffs have slowed global trade, raised the risk of recession for some economies, and roiled financial markets.

The next date to watch is Dec. 15, when U.S. tariffs on some $156 billion in Chinese goods are scheduled to take effect.

Spot gold XAU=, which like the yen is often bought as a safe-haven during times of uncertainty, tacked on 0.1% to $1,473.93 per ounce, underlining investors’ reluctance to take on risk.

Besides the tariff row, Hong Kong has emerged as another flashpoint that some traders say could further worsen U.S.-China relations.

What started as a protest against a proposed China extradition bill has widened into almost daily battles with the Hong Kong police over a perceived erosion of liberties under Chinese rule. The police have come under criticism after one protestor was shot at close range.