BERLIN (Reuters) – Weaker exports were the primary driver behind Germany’s first quarterly economic contraction since 2015, data showed on Friday, confirming a preliminary negative reading of 0.2 percent in the third quarter. 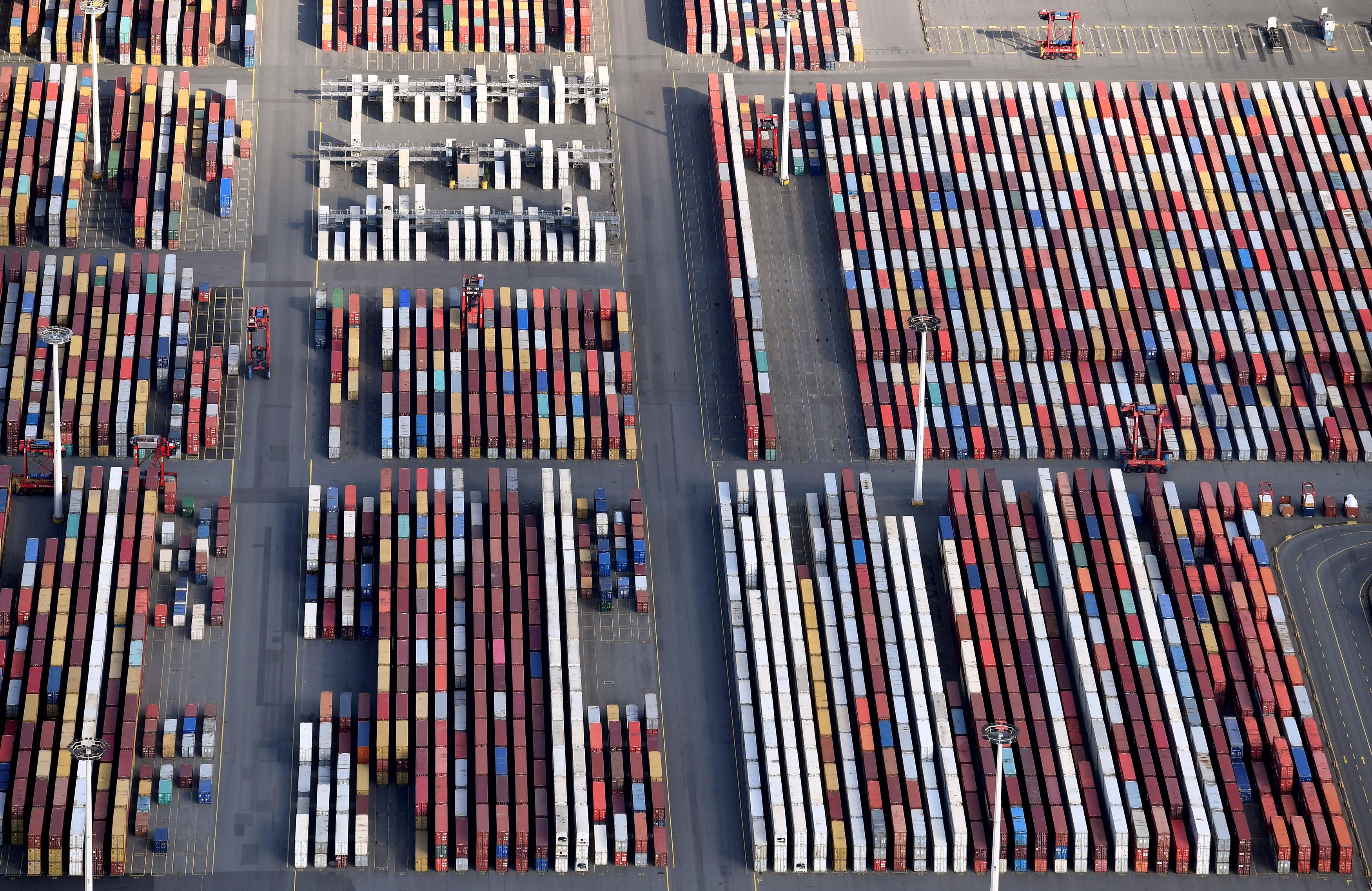 “German economic growth has stalled,” the statistics office said. “The slight decline in the gross domestic product compared to the previous quarter was mainly due to foreign trade developments.”

The domestic front provided mixed signals, with investments in heavy machinery, equipment and vehicles up 0.8 percent from a year earlier, and rising as much as 0.9 percent in construction.

At the same time, private consumption dropped 0.3 percentage point, mainly due to a slump in the purchases of new cars, the data showed.

The data confirmed preliminary GDP data released on Nov. 14, with private spending down due to bottlenecks in the car sector stemming from the introduction of WLTP as a factor.

He said private consumption, investment and construction would continue to fuel economic growth, but cautioned against expecting any massive “castles in the sky.”

Compared with the same quarter of the previous year, the economy grew 1.1 percent in the third quarter, calendar-adjusted data showed. “After growth of 2.3 percent in the second quarter (year-on-year), slower economic growth is also evident here.”

Provisional data showed a 3.7 percent increase in the imports of goods and services in the third quarter, compared to a year earlier, with exports rising 1.1 percent in the same period, the statistics office said.