'We must avoid a hard Brexit': German Finance Minister Scholz 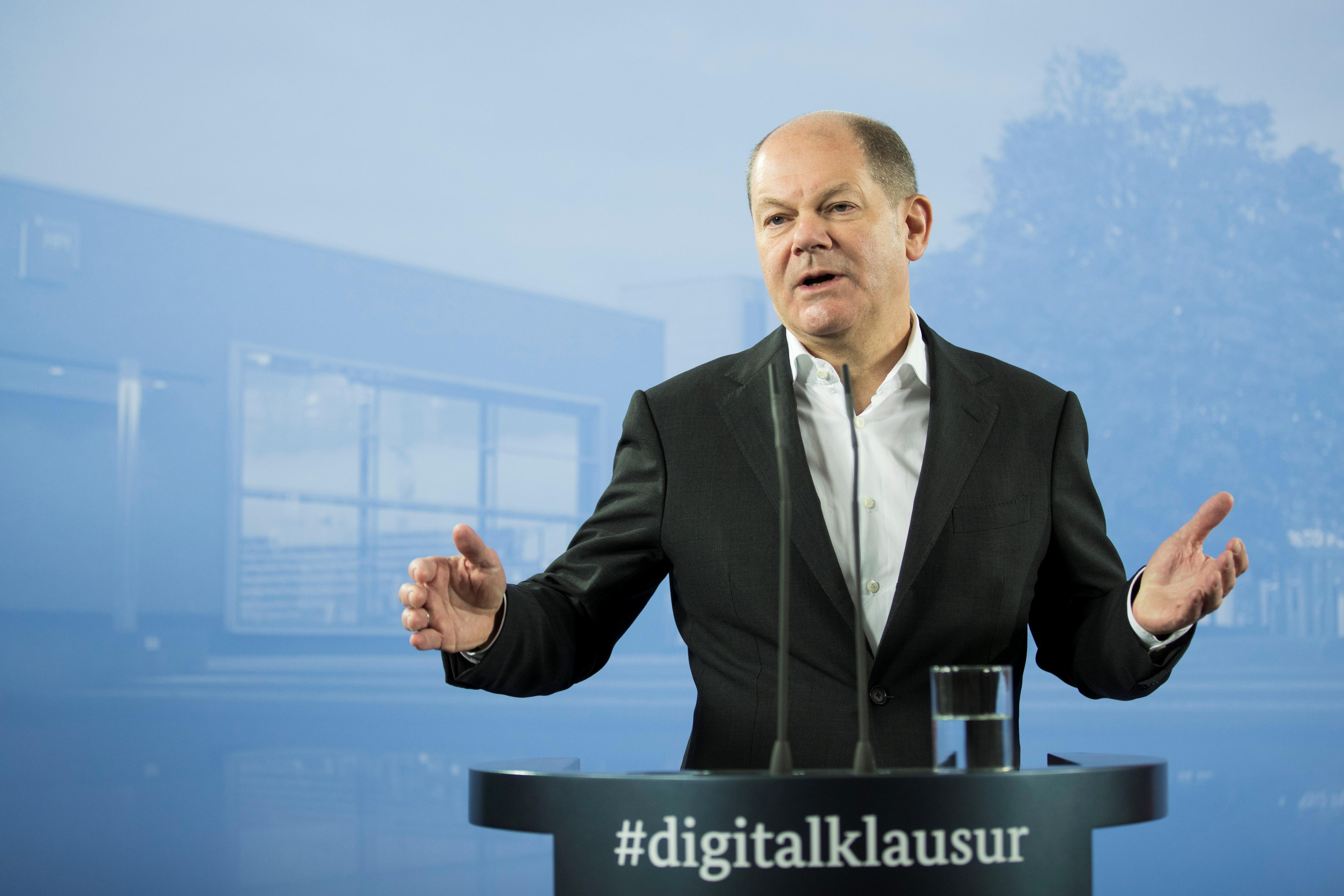 BERLIN (Reuters) – German Finance Minister Olaf Scholz said on Friday he hoped European Union leaders and British lawmakers would back an agreement on Britain’s departure from the bloc to avoid a no-deal Brexit.

“I am pleased that now a discernable contractual document exists, where one can see an amicable solution would be possible,” Scholz told German lawmakers, adding that it would be good if a majority of British lawmakers backed the agreement.

“We must avoid a hard Brexit,” Scholz said. “That would be hard for the United Kingdom and citizens there, but everyone in Europe would suffer.”