Home » Asia » Vietnam's economy races ahead. But can it keep the wheels on?

The US-China trade dispute has given Vietnam growth opportunities but it still has to overcome key challenges.

Hanoi, Vietnam – With a few taps of their smartphone screens, hungry officials gathered in Hanoi for a summit between the leaders of the United States and North Korea this week can send delivery drivers racing through honking motorbike traffic. A bowl of hot noodles or a fresh Big Mac could be minutes away.

The growth in Vietnam’s tech startups, including food delivery apps, is among the many signs showing how far Vietnam has come in the three decades since it launched its bold Doi Moi – renovation – economic reform programme. Poverty has plunged and its economy has become one of the fastest growing in Asia.

But today, the Southeast Asian powerhouse faces both opportunities and challenges posed by the trade dispute between its economic giant to the north, China, and its former enemy, the US, which is becoming increasingly assertive in the region. Rapidly changing technology also presents Vietnam’s policymakers with potential risks and rewards. The government is responding by reducing its role in the economy and trying to make it more efficient.

“You go on the street and see new buildings, your friends are getting new jobs from companies you’ve never heard of. It indicates a growing market here,” said Trung Nguyen, CEO and founder of delivery platform Lozi, which handles everything from food to Korean cosmetics. 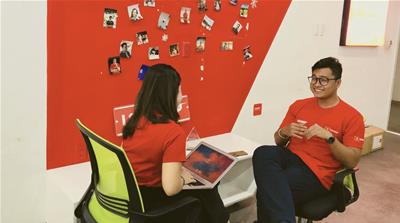 Startups like Lozi are drawing more attention from the ruling Communist Party as it aims to reduce the number of state-owned enterprises and expand the private sector, which now accounts for more than 40 percent of Vietnam’s economy.

The government is pushing to meet a goal of one million private businesses by 2020, up from around 500,000 in 2018, according to Cuong Minh Nguyen, principal country economist for Vietnam at the Asian Development Bank (ADB). Nguyen says the target will be “extremely challenging” to achieve due to a number of barriers, including a lack of access to finance.

But according to state media, the Vietnam Chamber of Commerce and Industry believes the goal is feasible since many of the new businesses would come from the country’s massive informal economy. The process involves registering businesses ranging from noodle stands on the sidewalks to independent motorbike taxis.

Government figures for the first quarter of 2018 show that more than 56 percent of Vietnamese employees worked in informal trades not counting agriculture and fisheries.

“If this informal sector could be mainstreamed in the economy, it can be a substantial source for growth,” the ADB’s Nguyen told Al Jazeera. He says the government’s main task is creating incentives that encourage greater participation of informal businesses in the economy, which would require them to pay taxes.

But another chunk of those one million new companies could come from innovative startups focused on everything from boosting the work of farmers to taking Vietnam’s banking sector online.

Aaron Everhart, a startup adviser from Silicon Valley, says the number of startups in Vietnam has surged over the past two years. 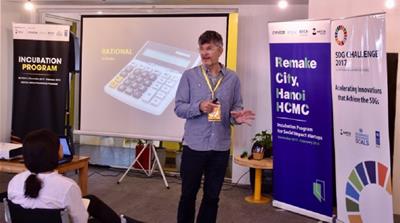 “Every province has some pressure from the central authority to do something about entrepreneurship,” Everhart told Al Jazeera.

One challenge for Vietnam, according to Everhart, is bringing communist government officials up to speed. He says many of them lack the vocabulary and tools needed to “execute a startup nation”. Part of his work focuses on bridging that gap.

Lozi’s founder Trung Nguyen says the biggest setback facing his company is rising wages for the skilled workers needed in the tech and other advanced sectors. A flood of competing firms, both local and foreign, is making it harder to afford Vietnam’s top talent.

But Vietnam retains some key advantages.

Unskilled labour in Vietnam is still cheap enough to tempt some manufacturers away from China, where wages rose 33 percent between 2013 and 2018, according to market research provider Euromonitor International. Analysts say that while salaries are also rising quickly in Vietnam, they are still below those in China.

The trade dispute between the US and China has heightened the need for companies to look for new manufacturing bases.

“We do see companies and suppliers shifting some production out of China,” said Adam Sitkoff, executive director at the American Chamber of Commerce in Hanoi. “Vietnam is gaining some of that business.”

But competing against China on costs alone may not be enough.

Her company was based in China but relocated to Vietnam two years ago as production costs there soared.

Lai says quality issues are more frequent in Vietnam compared with China. When orders are delayed due to defects, her company foots the bill by flying their delivery instead of shipping, at many times the cost. Despite lower wages in Vietnam, the company has struggled to make money since the move.

“[Staff] turnover rate is high as well since most workers leave for higher paying jobs before they become skilled,” she said. 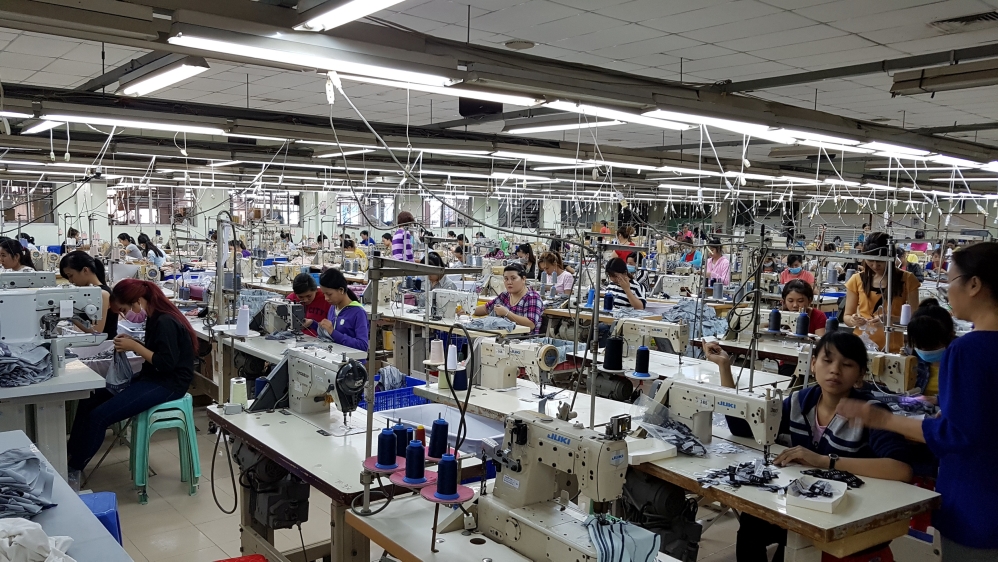 The ADB estimates Vietnam’s economy grew by 6.8 percent last year, faster than most similarly sized countries in Asia. But continued growth requires stability, and navigating the treacherous geopolitical waters between China and the US will be another challenge, analysts say.

Washington’s willingness to be aggressive with Beijing on trade has been a boon to Vietnam. A similarly assertive stance by the US in the South China Sea could also be in line with “Hanoi’s interests to prevent China’s historical claims from becoming de facto reality,” said Grossman.

China has built artificial islands to underline its maritime claims, equipping them with weather stations and missile launchers. Vietnam has called many of these actions an affront to its sovereignty, and its fishing boats have tangled with Chinese coastguard vessels several times in recent years. 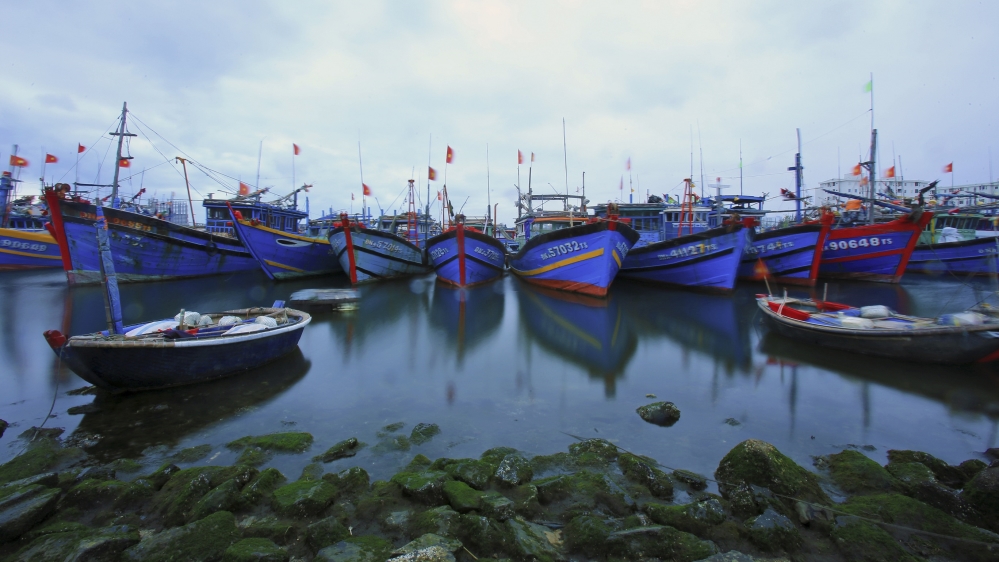 US and British warships also made their presence felt in the South China Sea in January by conducting their first joint military exercises there, as the allies challenge territorial claims by Beijing.

“Vietnam in recent years has been strengthening its defence relationship with the US as well as other major powers to balance against China’s growing military power in the South China Sea,” said Grossman.

Regardless of such disagreements, China remains Vietnam’s largest trading partner and a fellow communist nation. In 2017, a high-ranking member the Chinese Communist Party told Vietnamese Prime Minister Nguyen Xuan Phuc that the two countries had a “shared destiny”.

“Despite Vietnam’s sense that its national security interests are increasingly aligned with the US,” Grossman said. “Hanoi also recognises that it must live next to China and face the long-term consequences of such a conflict.”

Man ‘claiming to have coronavirus’ charged after ‘coughing at officer’