LONDON (Reuters) – The financial health of British households deteriorated in August at a faster pace than last month, in an unpromising sign for the economic recovery from the COVID-19 pandemic, a survey showed on Monday. 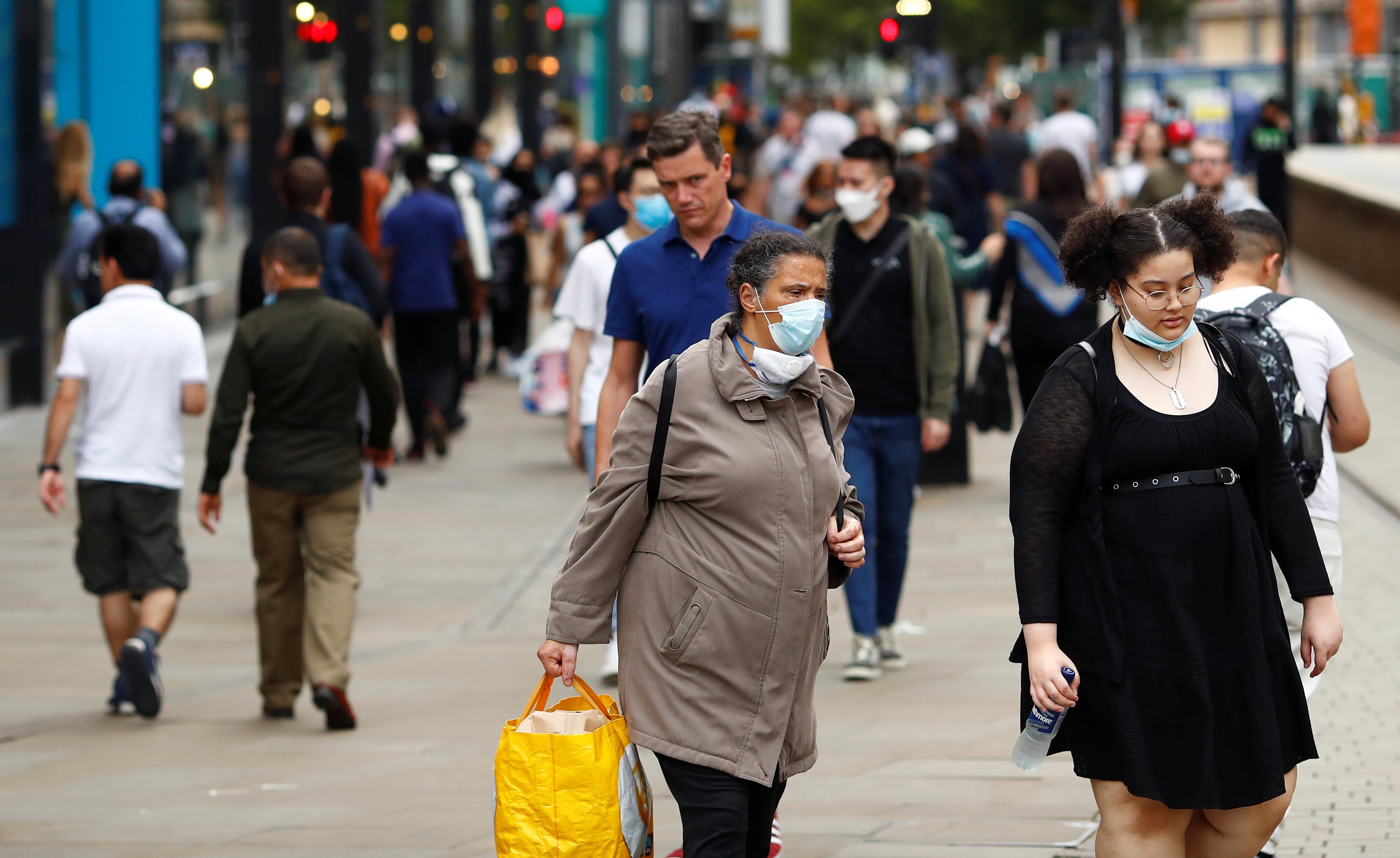 The Household Finance Index from data company IHS Markit fell to 40.8 in August from 41.5 in July, dragged down by the biggest drop in job security since 2011.

A wave of lay-offs is already underway and economists fear worse will come when the government’s furlough scheme closes at the end of October.

Although economic output collapsed by a historic 20% in the second quarter of 2020, the official unemployment rate has not risen from its pre-pandemic level of 3.9% due to the furlough scheme as well as quirks in the joblessness definition.

Tax data suggests businesses have shed more than 700,000 staff since the start of the lockdown.

Earlier this month, Bank of England Governor Andrew Bailey said the central bank’s projection for an unemployment rate of 7.5% at the end of this year was a “very bad story” for the British public, and warned that it could turn out worse than that.

“Overall, the data hint at some worrying trends when put in the context of the significant recession facing the UK,” Lewis Cooper, an economist at IHS Markit, said.

“Incomes from employment fell sharply again, while the survey measure of job security perceptions remained firmly in negative territory as the winding down of the government’s furlough scheme looms.”

Other indicators of the consumer economy like retail sales have shown a rapid rebound since the COVID-19 restrictions were loosened, although evidence from businesses has been mixed.

SAF to step up training in coming months; will continue to monitor, review Covid-19 safety measures