LONDON (Reuters) – British businesses in the services and manufacturing sectors grew at the fastest rate in more than five years last month as they began to recover from the effect of the COVID-19 lockdown, a survey showed on Wednesday. 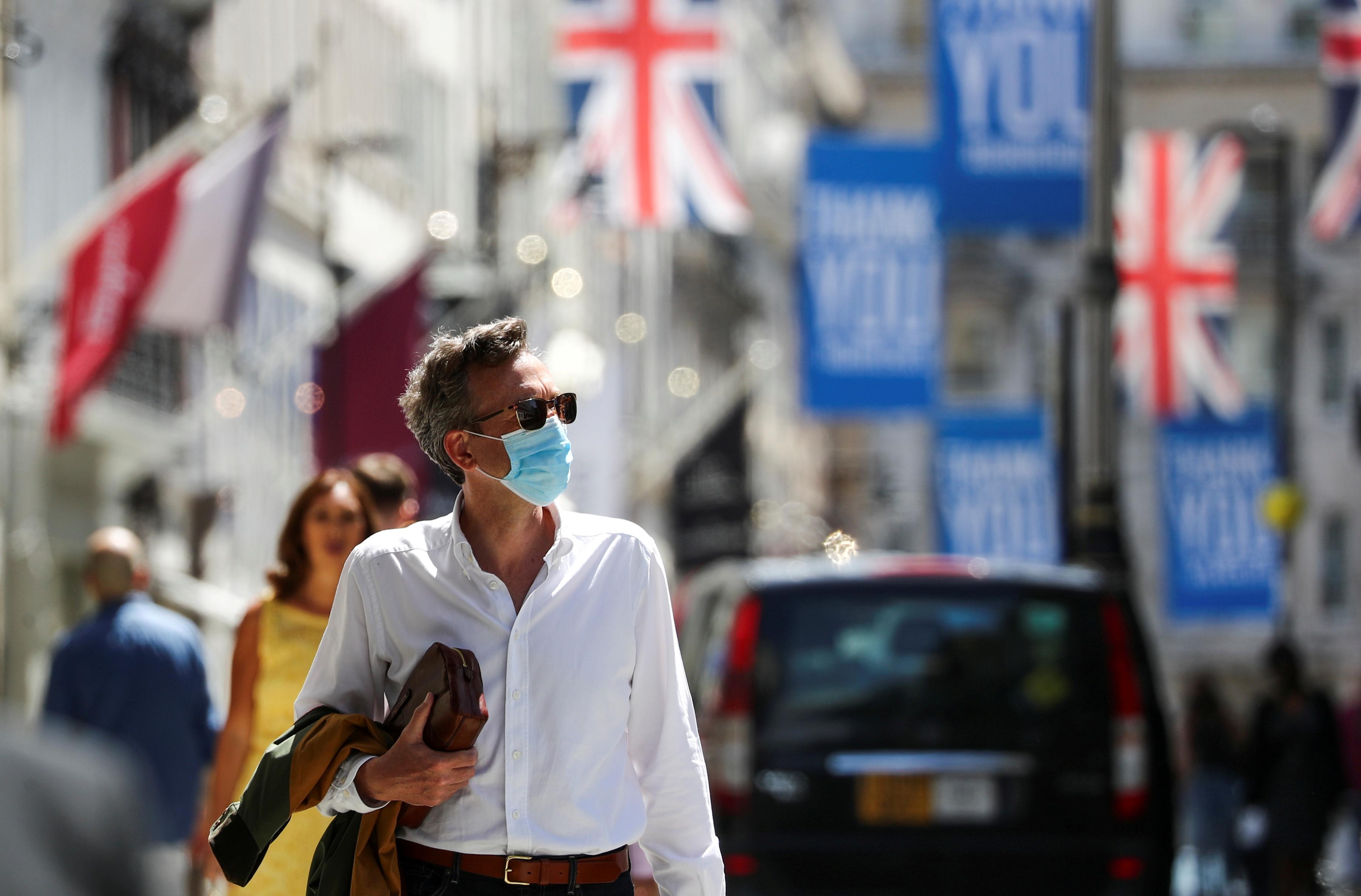 The IHS Markit/CIPS final composite Purchasing Managers’ Index (PMI) rose to 57.0 from 47.7 in June, its highest since June 2015 and close to the provisional flash reading of 57.1.

The services PMI also rose, to a five-year high of 56.5 from June’s 47.1, again a fraction below the flash reading.

“UK service providers are starting to see light at the end of the tunnel after a record slump in business activity during the second quarter of 2020,” IHS Markit’s economics director, Tim Moore, said.

The PMI numbers reflect the rate of growth, not the level of output, and some economists says Britain could take years to recover the record 25% of output lost over March and April.

Restaurants, cafes and pubs reopened to diners and drinkers on July 4 after more than three months of lockdown, which only began to ease substantially in mid-June when non-essential shops resumed trading.

Retail sales were almost back to their year-ago levels, and house purchases picked up strongly in June.

But other sectors such as entertainment and arts venues have been much slower to recover, and some Bank of England officials have warned that growth risks levelling off after an initial burst of pent-up demand.

The composite PMI’s employment index stayed unchanged from June to July and remained well below 50, suggesting most employers plan to cut staff.

Britain’s official unemployment rate has yet to rise, due largely to a government job support programme that ends in October and requires employer contributions from this month.

“The weakness of the employment figures reported in July is clearly a cause for concern and likely to hold back the longer-term recovery in business and consumer spending,” Moore said.