(Reuters) – If OPEC thought the 26 percent drop in oil prices since October might rein in U.S. shale production like the last sharp drop did four years ago, it might have to think again. 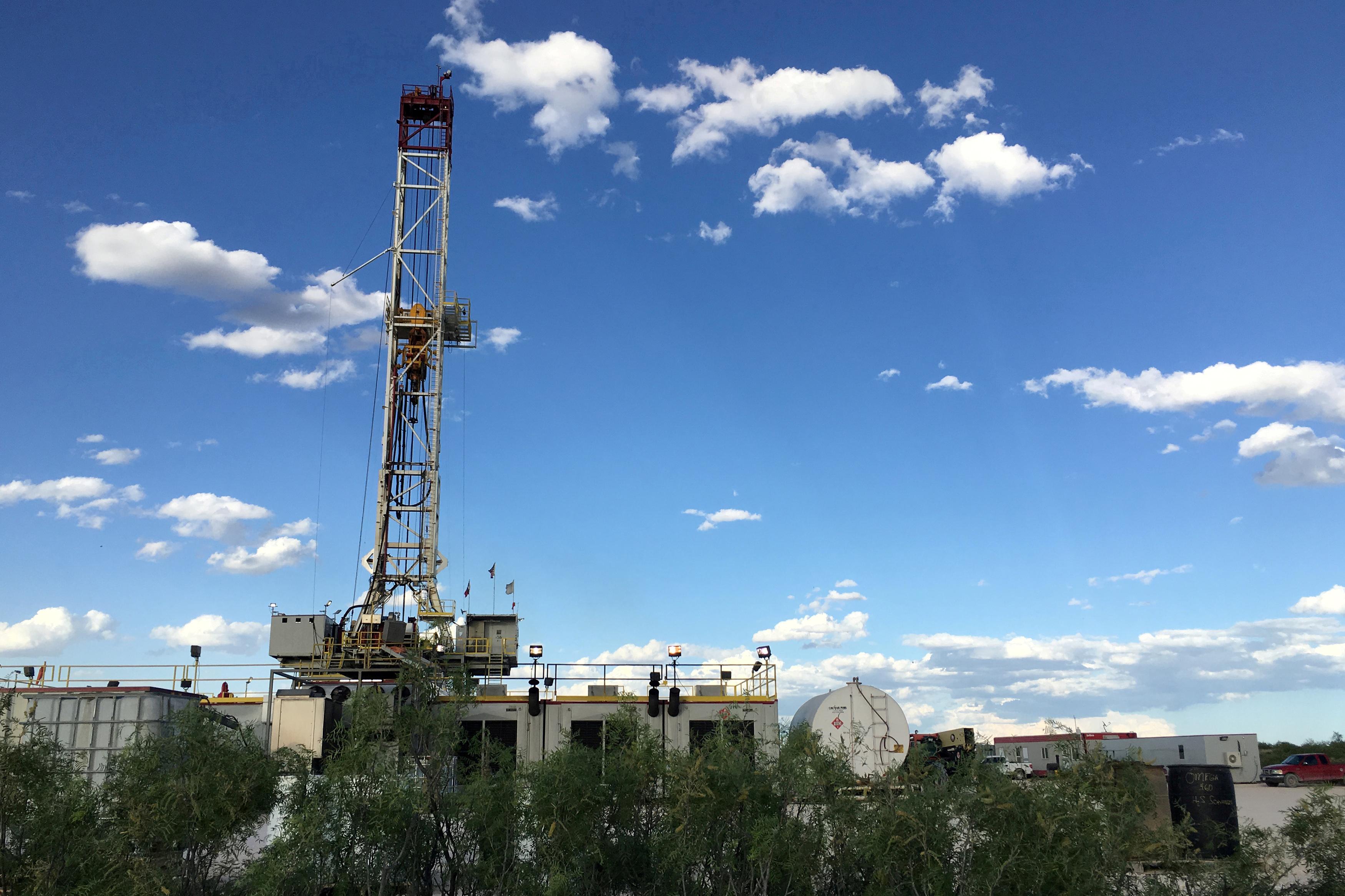 U.S. shale firms are more profitable than ever after a strong third quarter, according to a Reuters analysis of results for 32 independent producers. These companies are producing more efficiently, generating more cash flow and consolidating in a wave of mergers, the data show.

Results at 32 independent shale explorers show nearly a third generated more cash from operations than they spent on drilling and shareholder payouts, a group including Devon Energy, EOG Resources and Continental Resources. A year ago, there were just three companies on that list.

The group’s cash flow deficit has narrowed to $945 million as U.S. benchmark crude hit $70 a barrel and production soared. The group overspent by three times as much as recently as June and was $4.92 billion in the hole a year ago, according to Reuters’ analysis of Morningstar data provided by the Institute for Energy Economics and Financial Analysis.

The change is evidence shale firms have moved to “harvest mode” after shareholders pressured them to rein in spending and increase payouts, said Shawn Reynolds, a portfolio manager at asset firm VanEck. “The industry is starting to do that.”

While shale producers have fortified their finances, OPEC and allied producing countries this week began discussing an output cut of 1.4 million barrels per day (bpd) to stem the sharp slide in crude prices. U.S. crude was trading at $57 a barrel on Thursday, down $20 from its October high.

OPEC last sought to drive out shale producers by flooding the market with oil in 2014. That production free-for-all lasted nearly two years, sending crude to below $27 a barrel, but while it bloodied shale, it led the industry to become among the globe’s lowest-cost oil producers.

Now, any OPEC output cuts that lift global prices should benefit U.S. shale producers. They have become so lean they can profit on each new barrel of oil pumped from West Texas shale fields at $36 a barrel and from North Dakota’s Bakken field at $43 a barrel, according to RS Energy Group.

Rather than slowing shale production, the latest price drop could hasten industry consolidation as bigger producers snap up weaker rivals.

“The small guys are going to go away” through mergers, said John Groton Jr., director of equity research at Thrivent Asset Management, which invests in shale operators. He said he believes the companies missing cash flow targets will become prime buyout candidates. “You have buyers who want to grow.”

There have been several blockbuster buyouts this year, using stock instead of cash. Encana this month offered $5.5 billion in stock for Newfield Exploration Co. Concho Resources kicked off this year’s merger wave with an $8 billion all-stock deal for RSP Permian.

Other shale firms are selling acreage or service arms to finance production and cover dividends. Pioneer Natural Resources this month raised $400 million from a pressure pumping unit. It will sell more assets and expects to generate more cash than it consumes next year, CEO Timothy Dove said during a third-quarter earnings call.

Not everyone thinks the historically boom-or-bust shale business will be able control spending.

Moving to expand drillable reserves and raise production “is in these companies’ DNA,” said Roy Martin, analyst at energy consultancy Wood Mackenzie. “The future of their business hinges on more barrels coming out,” he said.