GENEVA (Reuters) – The fate of the World Trade Organization’s top court was effectively sealed on Monday after the United States said it would not back a proposal to allow it to continue, trade officials said. 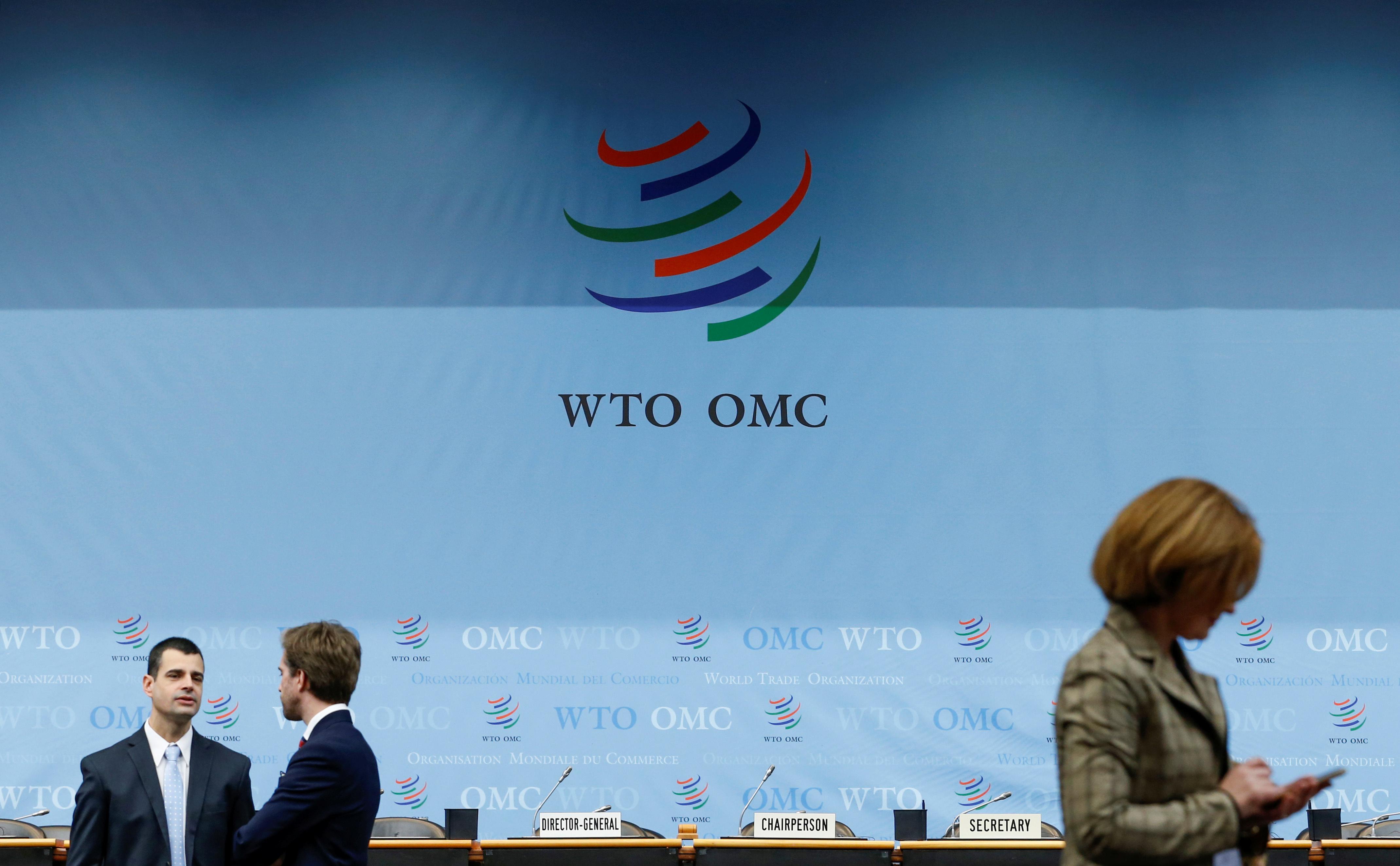 The Trump administration has been blocking appointments to the WTO’s seven-member Appellate Body that rules on trade disputes for over two years, with U.S. officials saying the court had gone beyond its remit.

The Appellate Body needs a mininum of three judges to function but the terms of two of the three remaining members of the appeals panel expire on Tuesday and there are no replacements in sight because of the U.S. blocking strategy.

Another attempt was made on Monday to reach a consensus on laying down arrangements for filling the vacancies, as well as obliging the appeals panel to issue rulings within 90 days.

But the U.S. ambassador to the WTO, Dennis Shea, said other members had not addressed Washington’s concerns about what he called the court’s “overreach” and “disregard” of WTO rules.

Shea said in a speech, the text of which was released by the U.S. mission, that the United States did not support the proposal to start filling Appellate Body positions.

Much of the U.S. displeasure stems from how the WTO has tied its hands in dealing with China. In binding rulings, WTO judges have given Beijing the benefit of the doubt on subsidies and rejected Washington’s treatment of dumping.

One Asian ambassador told Reuters: “The United States said it can’t join a consensus. We’ll be writing the obituaries.”

“In two days from now, we will have an unprecedented situation in the World Trade Organization, which will no longer be able to deliver binding resolution of trade disputes and will no longer guarantee the right to appeal review,” Machado said.

“The actions of one member will deprive other members of their right to a binding and two-step dispute settlement system, even though this right is specifically envisaged in the WTO contract,” he said.

The EU would continue supporting efforts to unblock Appellate Body appointments while preparing its own contingency measures, Machado said.

The EU has already reached agreements with Canada and Norway to subject any appeals to ad hoc adjudication by former Appellate Body members.

Canada, Australia and China were among delegations still to speak on Monday, trade officials said.

David Walker, New Zealand’s ambassador who chairs the WTO’s committee on dispute settlement, proposed to WTO members last week that the Appellate Body should at least be allowed to conclude four cases that have already had hearings.

Ten pending appeals would be left in limbo, along with a 100 or so more further back in the system.