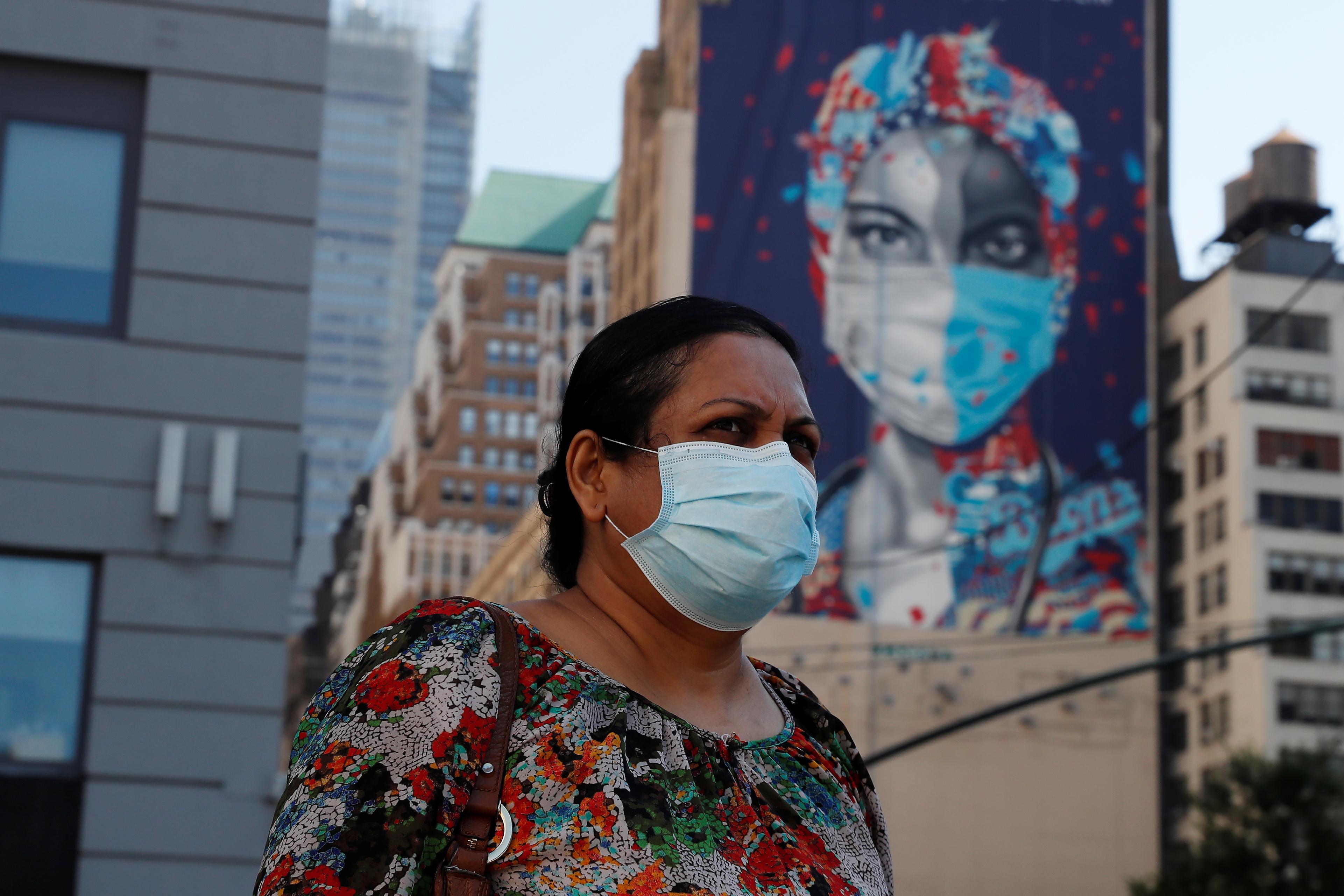 (Reuters) – U.S. households cut their debt for the first time in six years in the second quarter, led by a record drop in credit card balances as consumers cut back on non-essential spending during coronavirus lockdowns and paid down what they owed, a New York Federal Reserve survey showed on Thursday.

The $34 billion drop in overall household debt to $14.27 trillion in the three months ended June 30 was the largest since the second quarter of 2013, the New York Fed’s Quarterly Report on Household Debt and Credit found.

By far the biggest driver was plunging credit card balances: The $76 billion decline to around $820 billion – the lowest since the first quarter of 2018 – was more than twice the previous record set in the first quarter. The series dates to 2003.

Combined with the first quarter’s $34 billion reduction, consumers shaved their credit card debt by an unprecedented $110 billion, or roughly 12%, in the first six months of 2020. About a third of the decline in credit card debt is attributable to the big drop in consumer spending in the second quarter, with the rest coming from households paying down balances.

Meanwhile, record-low interest rates have fueled a home loan refinancing boom that lifted mortgage debt by $63 billion to $9.78 trillion, the highest ever. Mortgage originations totaled $846 billion in the quarter, the largest since 2013, with almost all of the increase arising from refinancings and most of that associated with borrowers with top credit scores.

Foreclosure proceedings also screeched to a near halt in the second quarter and delinquency rates declined as a result of forbearance provisions in the CARES Act passed by Congress in March to provide consumers relief during the epidemic as tens of millions were thrown out of work because of stay-at-home orders.