LONDON (Reuters) – Tax enforcement agencies from the United States and four other countries are leading a crackdown on “professional enablers” of international tax fraud, the U.S. Internal Revenue Service head of criminal investigations said on Wednesday. 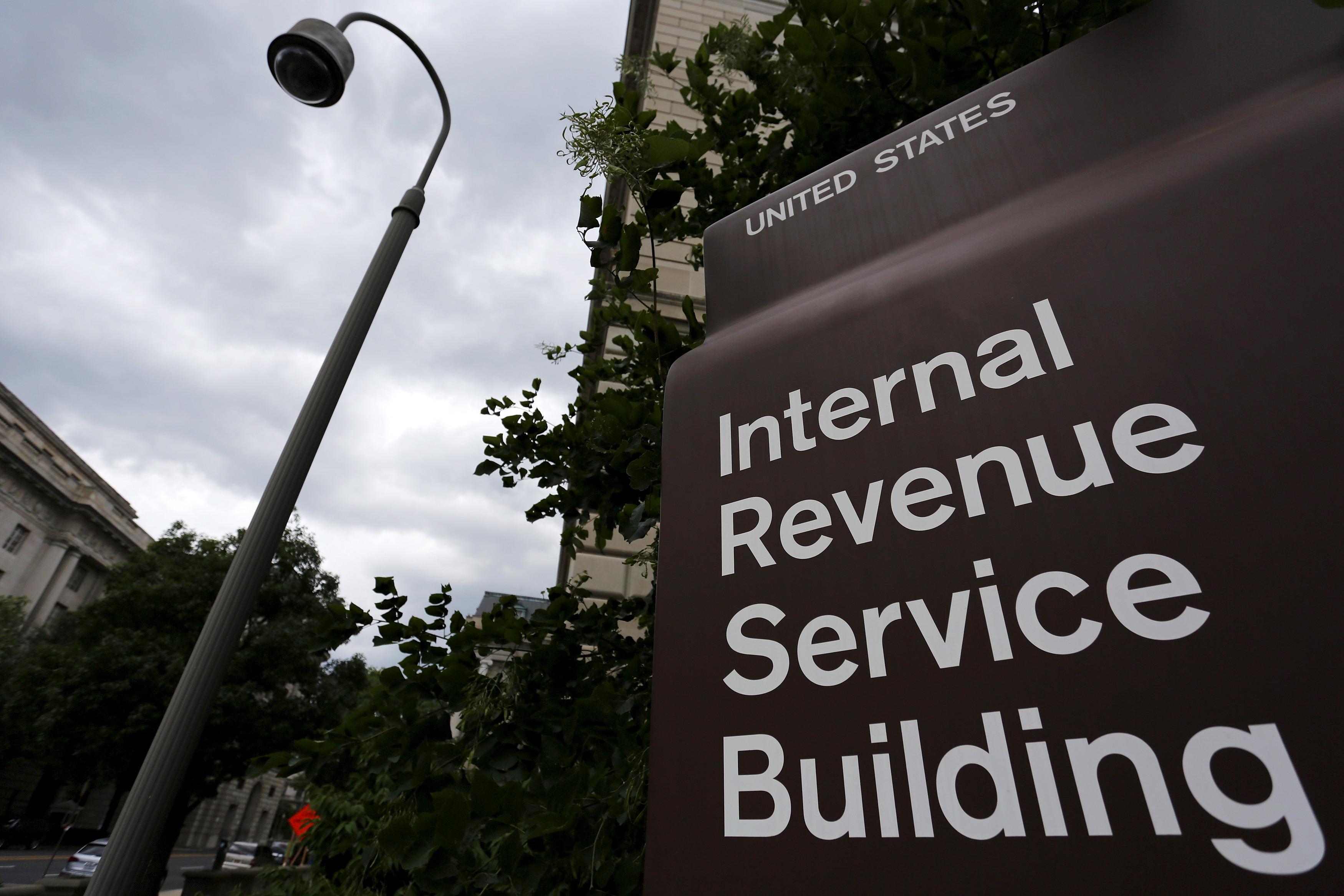 The IRS, via an alliance with Britain, Australia, Canada and the Netherlands set up earlier this year, is pursuing individuals and firms that facilitate tax evasion, IRS Chief of Criminal Investigations Don Fort told reporters in remarks that give fresh details of the project.

“You investigate and you see where the money goes – inevitably it leads you to many levels, many different individuals and many different facilitators,” he said, with the IRS looking at the role of at community banks and smaller financial firms some money launderers may use.

The Joint Chiefs of Global Tax Enforcement (J5) alliance was launched in July to boost the fight against global tax evasion and money laundering, after calls by the Organisation for Economic Cooperation and Development for better cross-border coordination.

Tax evasion hits government revenues, eroding budgets for infrastructure, education and health, and lowering standards of living in both wealthy and developing economies, the OECD says.

The J5 has said previously said that Britain’s tax enforcement agency, Her Majesty’s Revenue and Customs, has launched criminal investigations on more than 200 individuals and firms that make money by facilitating tax evasion.

Cryptocurrencies are a key part of the J5’s work, Fort said, citing the risk that such coins are used in the United States to avoid capital gains taxes. Digital money can be used to transfer funds to people without the need for foreign bank accounts, he added.

The IRS is looking at the involvement of cryptocurrency exchanges and financial firms in withdrawals of digital money, and their conversion to government backed “fiat” currencies.

“One of the ways to track cryptocurrencies, focused on when the actual cryptocurrency enters the system – folks want their money, and when it comes out is what we are focused on,” Fort said.