BOSTON (Reuters) – Daniel Loeb’s hedge fund Third Point LLC took new positions in technology companies including Alibaba (BABA.N) and Amazon (AMZN.O) and reported strong returns in the second quarter after he took back the reins as sole chief investment officer in May. 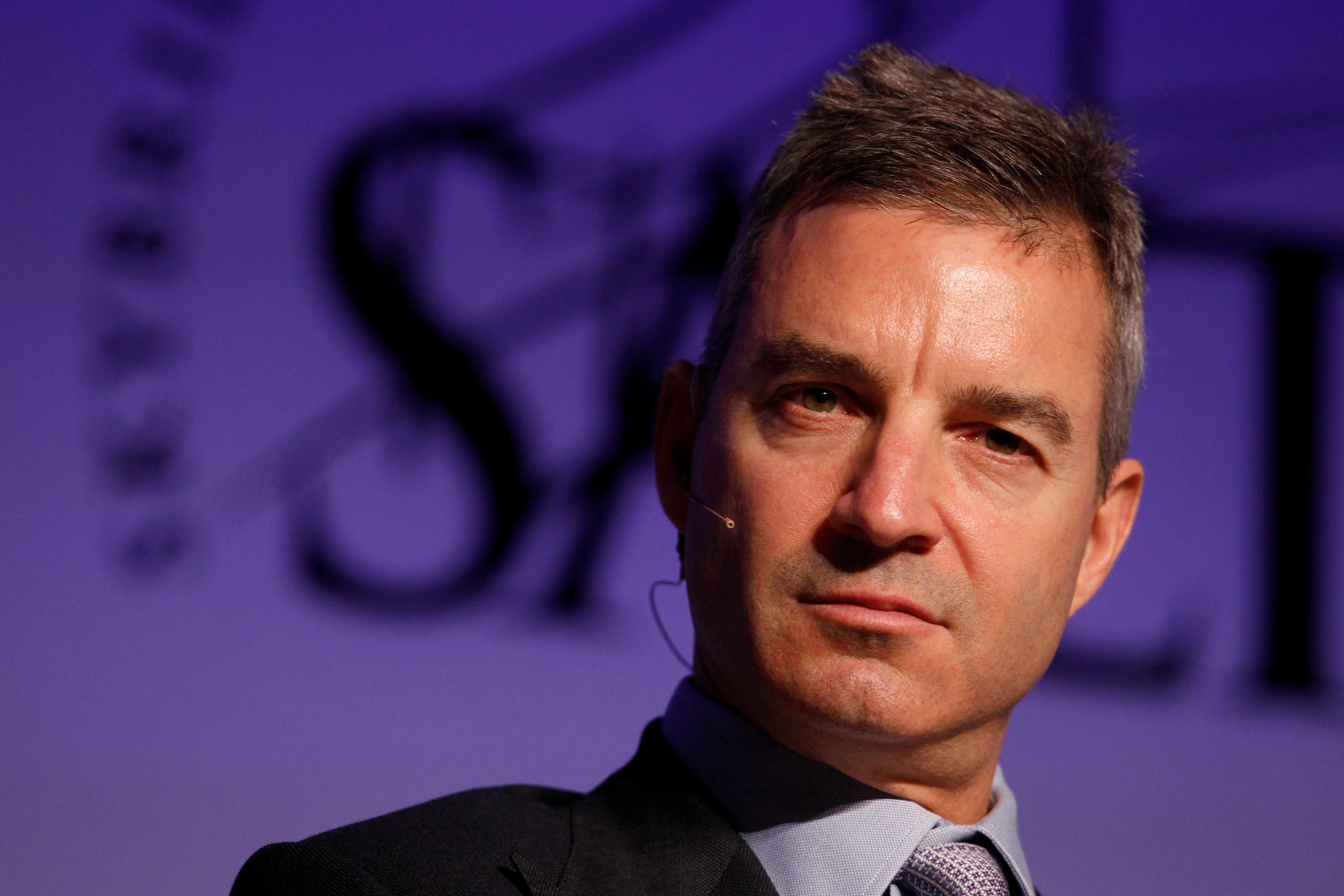 The billionaire investor who founded Third Point a quarter century ago also told clients in a letter seen by Reuters that he bought a stake in The Walt Disney Co (DIS.N) where streaming services are creating the company’s “biggest market opportunity ever.”

“Disney’s dominant position in the global media landscape sets up the company to take a meaningful chunk of the growing DTC streaming market, shown by the early success

of Disney+,” the letter said. Loeb said revenue could grow to $500 billion over a growing market of 750 million broadband homes outside of China.

Loeb said Third Point bought great companies at attractive prices and is betting on Disney which is in the throes of a big change. The investments reflect change at Third Point as well where Loeb, who founded the firm 25 years ago, took back sole control of the portfolio in May following double-digit losses earlier in the year amid panic selling sparked by the Coronavirus.

The firm’s Third Point Offshore portfolio climbed 10.8% in the second quarter and gained more in July to trim the year-to-date loss to 3.7% at the end of July.

The firm also said that it took a new equity position in U.S. utility Pacific Gas & Electric as it was emerged bankruptcy through a PIPE transaction. Loeb said that while shares have traded lower, he expects the sharp discount to shrink as the company finds new investors and a permanent chief executive officer.

Third Point’s investment in British insurer Prudential, where it is calling for a breakup of its U.S. and Asia operations, ranked as one of the quarter’s biggest winners. Investors will better appreciate the two firms as pure-play operations, Loeb said.

Months after having shifted a chunk of the portfolio into credit after the Coronavirus sell-off, Loeb said that he still expects to see opportunities in structured credit. Since March, Loeb said the firm has “alternat(ed) between investing in securities and loans.” He said he has a negative view of commercial real estate financials given occupancy and cash flow.

Loeb also said that firm veteran Scott Leslie has been named Director of Equity research three months after he said that Munib Islam, who had been his co-chief investment officer, was leaving the firm.

Back to office, but it's so hard: Why some in Singapore are reluctant to return to the workplace