STOCKHOLM (Reuters) – SAS (SAS.ST) needs about 12.5 billion Swedish crowns ($1.3 billion) in new funding to survive the coronavirus pandemic, the airline said on Monday as it presented a recapitalisation plan. 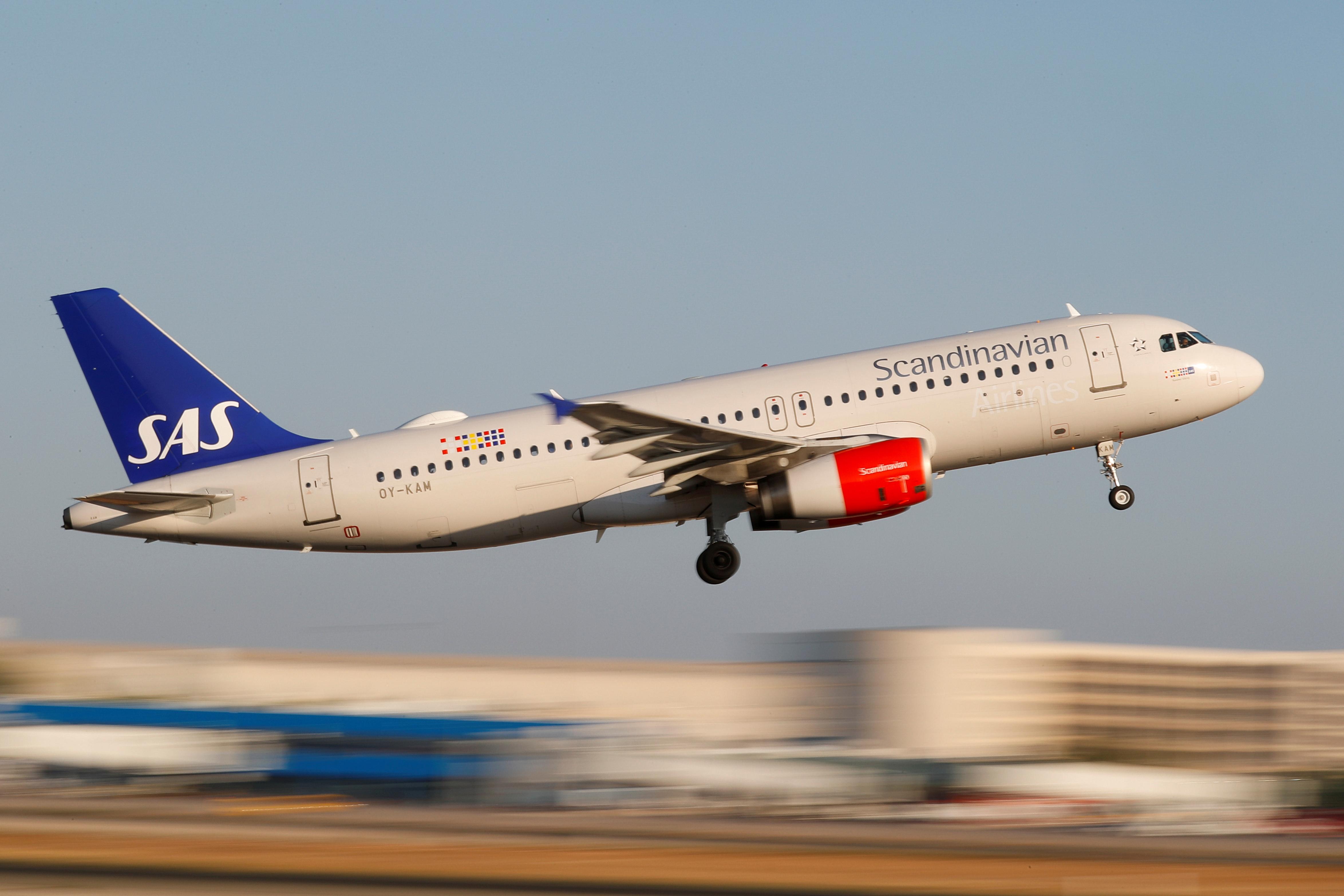 Airlines are among the worst hit businesses after widespread lockdowns and travel restrictions to contain the spread of the virus forced the grounding of most of their fleets.

“The aim of the plan is to ensure that SAS is fully funded and that shareholders equity will be at levels reported before the COVID-19 pandemic when anticipated business volumes return to pre-corona levels in 2022,” SAS said in a statement.

Sweden, which has a 14.8% stake in the carrier, said it would ask parliament for an injection of up to 5 billion crowns and to increase its stake by an unspecified amount.

Denmark, which has a 14.2% stake, said it would support the recapitalisation but declined to say how much money it would invest. It said the amount “must be matched by a fair share of ownership”.

SAS said in May it was in talks with shareholders to raise funds. Sweden and Denmark have already guaranteed a 3.3 billion Swedish crown credit facility for the carrier.

SAS said it was also seeking support from the government of Norway, which sold the last of its shares in SAS in 2018.

SAS reported losses before tax for the February-April quarter roughly three times the size of its loss a year earlier.

Sweden said its support was conditional on SAS setting tougher emissions goals as part of its new operating model.

“Let me be clear, Sweden will only go in with capital to SAS if clear, quantitative targets for reduced emissions are set in line with the Paris Agreement’s 1.5 degree goal,” Financial Markets Minister Per Bolund told reporters at a news conference.