Sterling falls before Brexit vote, euro down on rate outlook

TOKYO (Reuters) – Sterling neared its weakest against the U.S. dollar in more than two years on Tuesday amid mounting uncertainty as British lawmakers prepared to vote on the first stage of a plan to block Prime Minister Boris Johnson from pursuing a no-deal Brexit. 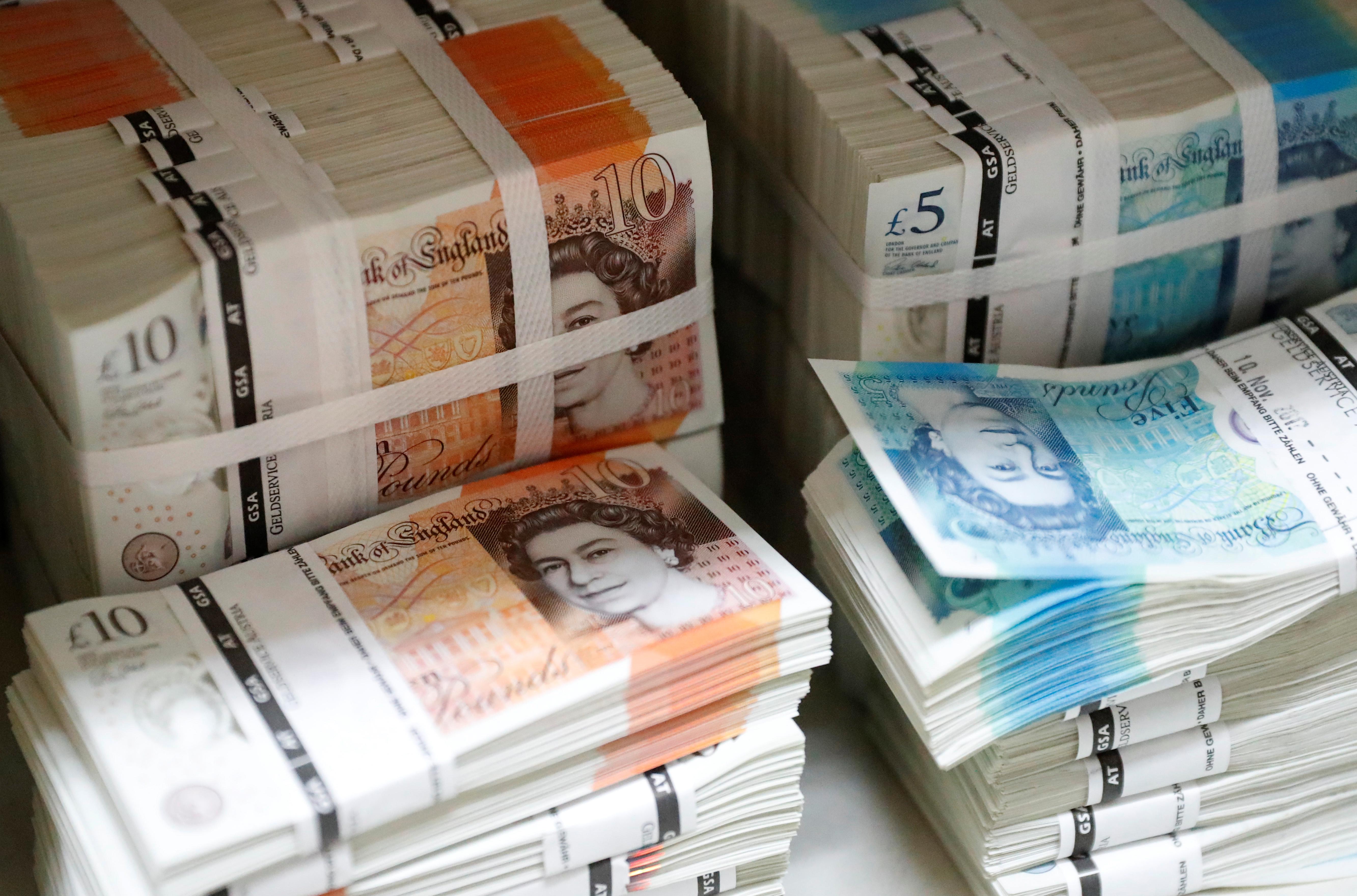 Johnson’s opponents will put forward a vote that would enable them to seize control of the parliamentary agenda on Wednesday to try to pass legislation that would force Johnson to seek a three-month delay to Britain’s EU exit. Johnson has made it clear that if the government was defeated, it would hold a vote on Wednesday to approve an early election, most likely to be held on Oct. 14.

“The pound is being sold all over the place, because the political risk has forced us to recognize that a no-deal Brexit is possible,” said Junichi Ishikawa, senior foreign exchange strategist at IG Securities in Tokyo.

“At this point, I see no reason to stay long in sterling.”

The euro held onto Monday’s 0.7 % gain against the pound to stand little changed at 90.90 pence EURGBP=D3.

A messy exit from the European Union certain to weaken the pound, but it could roil other currencies and other markets as investors adjust their positions to exit trades in riskier assets.

U.S. financial markets were closed on Monday for a public holiday, but weakness in other major currencies and a slight rise in U.S. Treasury yields in Asia helped the dollar index =USD rise 0.22% on Tuesday to 99.284.

The euro fell to its weakest in more than two years against the dollar after a survey on Monday showed European manufacturing contracted for seven straight months, reinforcing expectations that the European Central Bank will ease monetary policy at a meeting next week.

The ECB’s Governing Council holds its next monetary policy meeting on Sept. 12 and has all but promised a stimulus package, with economic growth faltering amid a global trade war and Germany’s manufacturing sector already in recession.

Market expectations are that it will carry out several interest rate cuts in the coming year, along with a fresh round of bond purchases, commonly known as quantitative easing.

Elsewhere in the currency market, the Chinese yuan CNH=D3 hit a record low of 7.1960 per dollar in early offshore trade after Bloomberg News reported that Chinese and U.S. officials are struggling to agree a schedule for a round of trade negotiations that had been expected this month.

The Reserve Bank of Australia’s decision to leave interest rates unchanged at a record low of 1% saw the Australian dollar AUD=D3 ease 0.11% to $0.67111. Economists expect the RBA to cut two more times to boost inflation and support a stuttering economy, a Reuters poll showed.

The New Zealand dollar NZD=D3 skidded to $0.6270, the lowest since September 2015. The kiwi has fallen for the past seven trading sessions as weak data last week on business confidence bolstered the case for further interest rate cuts.