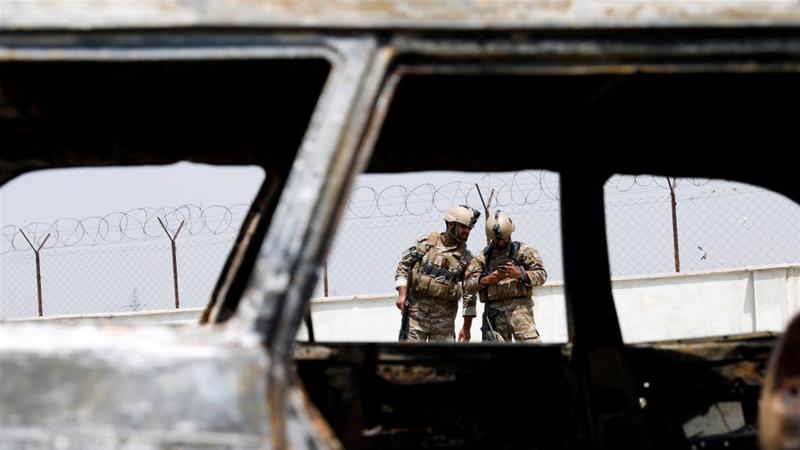 At least seven civilians have been killed by a roadside bomb in eastern Afghanistan, the latest violence in the country amid new uncertainties over the start of talks between the Taliban and the government.

Afghan civilians continue to bear the brunt of the violence across the country despite efforts to launch peace talks and find a road map for post-war Afghanistan.

According to a United Nations report released in July, 1,282 people were killed in violence in Afghanistan in the first six months of 2020. Hundreds more were wounded.

Women and children continue to be disproportionately affected by the direct and indirect impacts of the armed conflict, comprising more than 40 percent of total civilian casualties, meaning both the killed and the wounded, the UN had said.

Elsewhere, the governor of eastern Paktiya province, Halim Fedai, survived an armed attack in central Logar province, according to province’s media department, which also said no one was hurt.

The start of highly anticipated talks between the Afghan government and the Taliban has stalled as disagreement over the release of the group’s prisoners, who include individuals accused in connection with some of Afghanistan’s bloodiest attacks, continue.

ST reporter takes 4 Covid-19 swab tests: Not as uncomfortable as some may fear