Noble begins her new role in February 2020 and leads the agency in a time of increasing cyber-attacks. 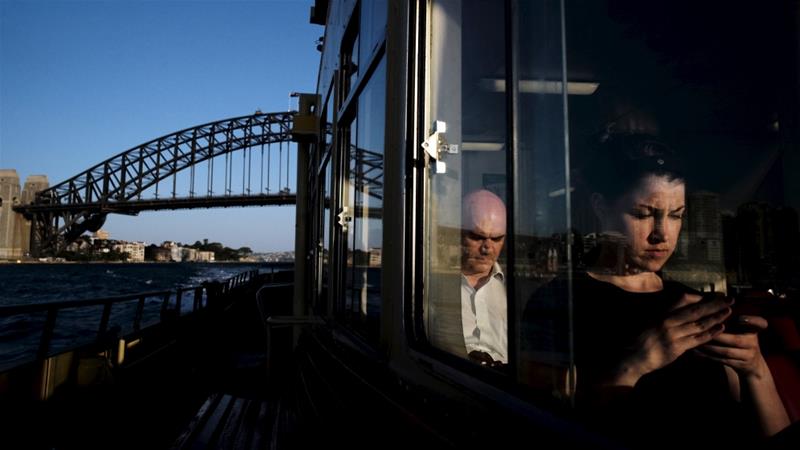 Noble will become next director-general of the Australian Signals Directorate (ASD), which intercepts electronic communications from foreign countries.

“Her appointment to this leadership role is a significant step forward for women in the national security sector and we congratulate her,” Morrison and Minister for Defence Linda Reynolds said in a statement.

Noble, who will begin her new role in February 2020, will lead the ASD at a time when Australia is increasingly concerned about cyber-attacks.

She replaces Mike Burgess, who was appointed as the new director-general of the Australian Security Intelligence Organisation (ASIO).

In March, the ASD concluded that China’s Ministry of State Security was responsible for a cyber-attack on its parliament and three major political parties, Reuters reported.

Australia decided not to go public with its findings for fear of risking its trade ties with China, two sources said.

China denies it was responsible for the hack. 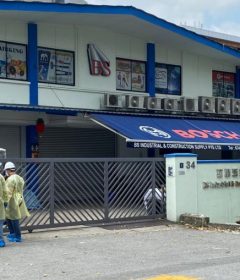 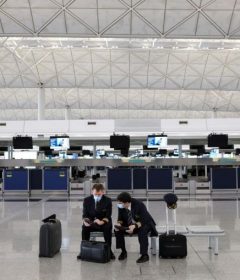