Philippine economy dives into recession in worst slump on record

MANILA (Reuters) – The Philippine economy plunged by much more than expected in the second quarter, falling into recession for the first time in 29 years, as economic activity was hammered by one of the world’s longest and strictest coronavirus lockdowns. 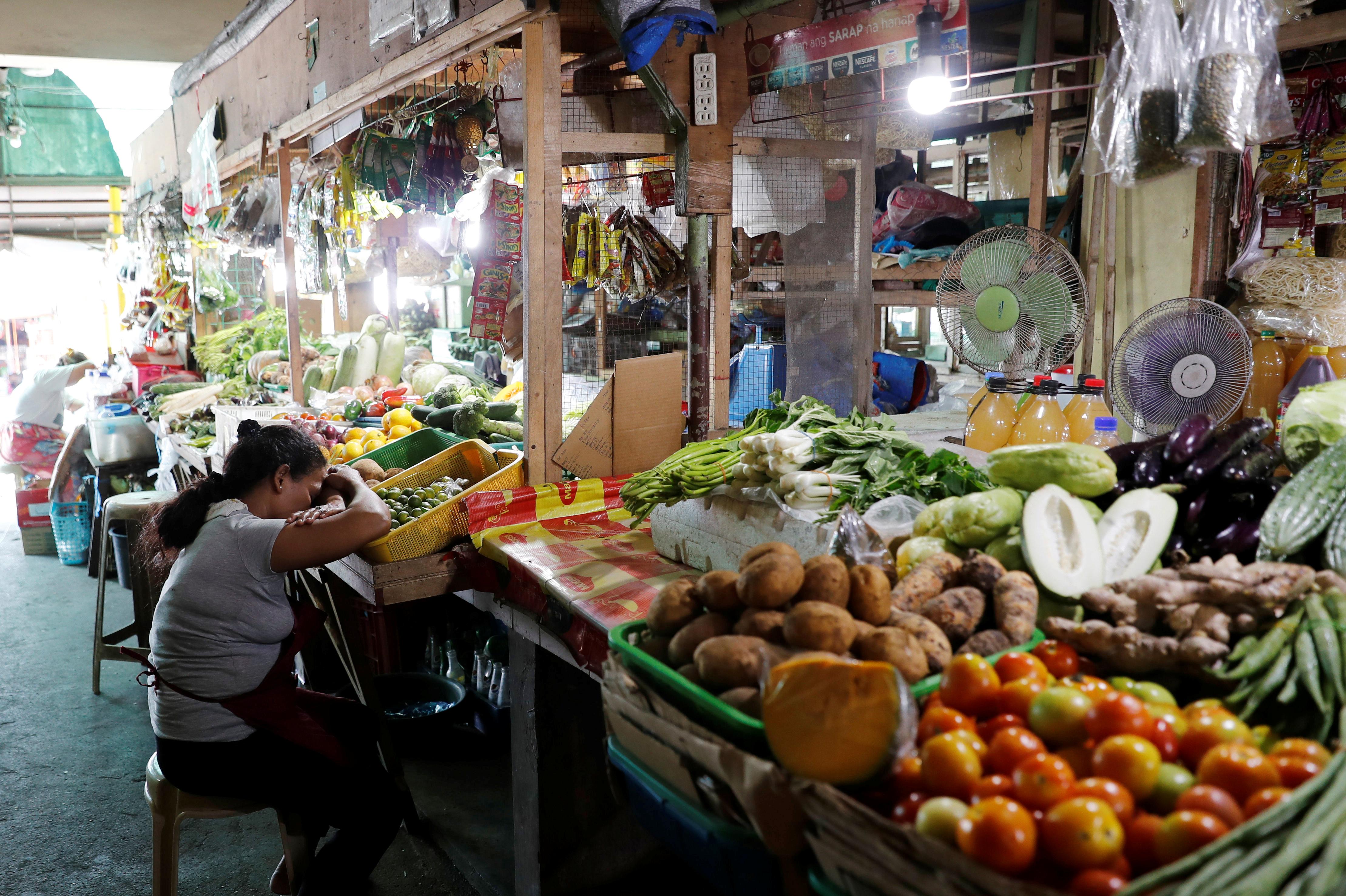 The Southeast Asian nation’s economy shrank by 16.5% in April-June from the same period last year PHGDP=ECI – the biggest slump in the government’s quarterly GDP data dating back to 1981, the Philippine Statistics Authority said on Thursday.

Gross domestic product fell by much more than the 9% contraction forecast in a Reuters poll and was worse than a revised slump of 0.7% in the first quarter. Seasonally adjusted GDP fell 15.2% in the second quarter from the first three months of the year.

The economic hit from the pandemic could worsen with the government reimposing tighter quarantine controls in the capital Manila and nearby provinces for two weeks from Tuesday amid resurging coronavirus cases.

“With record-high unemployment expected to climb in the coming months, we do not expect a quick turnaround in consumption behaviour, all the more with COVID-19 cases still on the rise.”

Some businesses have been ordered shut and movement restricted again in Manila and nearby provinces, which accounts for a quarter of the country’s population and most of its economic activity.

The Philippines recorded 115,980 confirmed infections as of Wednesday, just behind Indonesia’s 116,871 cases, which is the highest in East Asia.

With inflation PHCPI=ECI expected to remain subdued throughout the year, the central bank has room for further policy easing if needed, analysts say.

It has slashed the benchmark interest rate PHCBIR=ECI by a total of 175 basis points this year to a record-low of 2.25%.