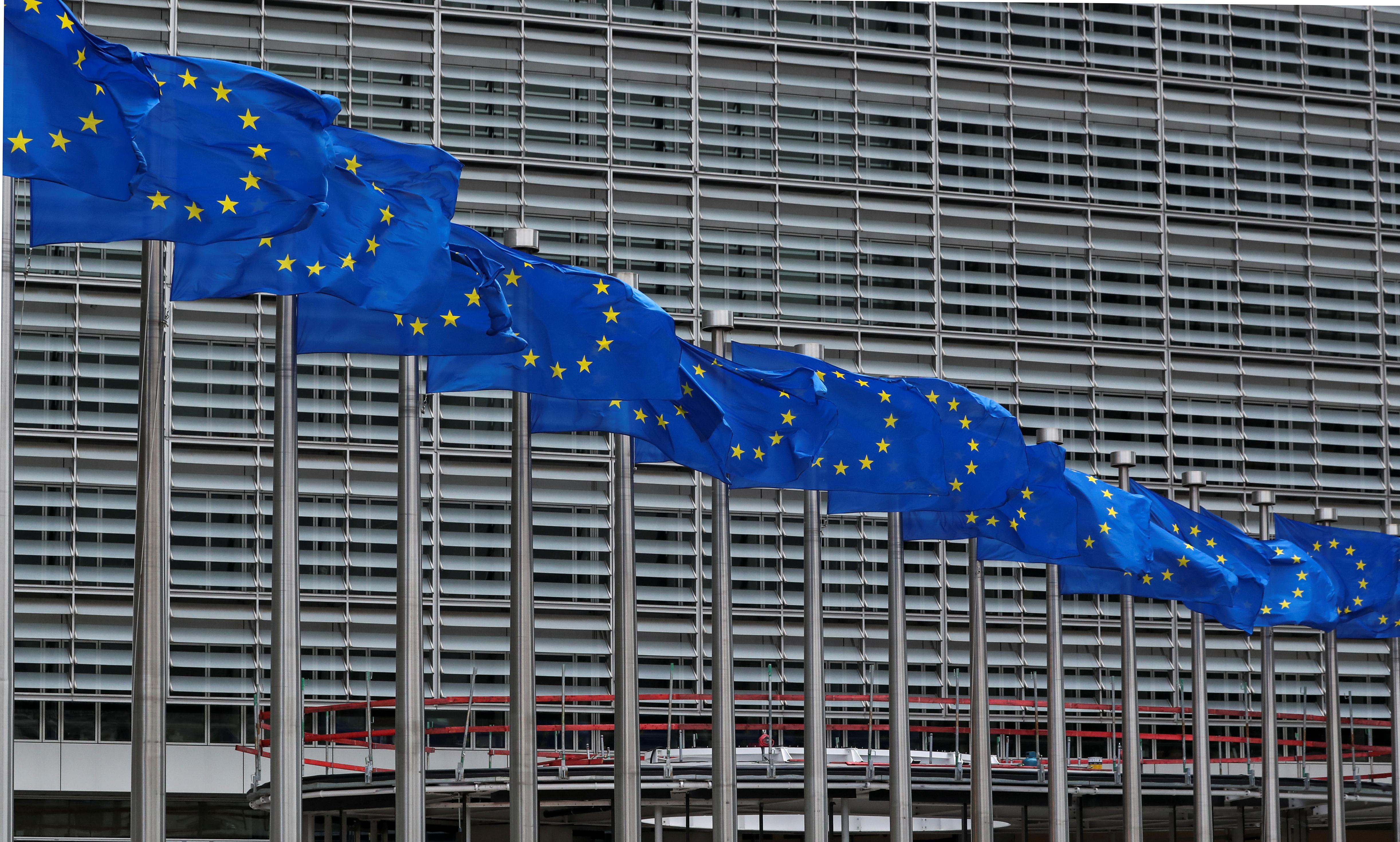 LONDON (Reuters) – Deepening the European Union’s capital market has become a priority to help the economy recover from COVID-19 and reduce reliance on the City of London, a report for the EU said on Wednesday.

The EU has long sought to encourage companies to issue stocks and bonds to grow. But they still rely on banks for funding after efforts to build a capital markets union (CMU) failed to make significant headway.

A “high level forum” of experts set out 17 recommendations on Wednesday to accelerate the CMU project by calling for top political backing in advance and a granular timetable for implementation in a bid to overcome flaws in past efforts.

It recommended giving extra authority for the EU’s securities and insurance regulators and for streamlining tax and insolvency rules, sensitive areas that have been stumbling blocks in the past.

“The European banking system, although better capitalised and more resilient, is not sufficient by itself to provide the amount of credit the EU economy will need to recover from the crisis,” the report said.

Britain, Europe’s largest capital market, has left the EU, making the bloc’s economy dependent on a jurisdiction where rules may start to diverge, it said.

“With the UK having left a question for politicians is how much of this market one wants onshore, and how much offshore.”

The EU’s executive arm, the European Commission, which called for the report, has said it would propose measures in the autumn to implement at least some of the recommendations.