SINGAPORE (Reuters) – Oil prices fell on Wednesday, pulled down by a U.S. supply glut and a drop in stock markets as China’s government warned of increasing economic headwinds and as Japan was expected to report another quarter of GDP contraction. 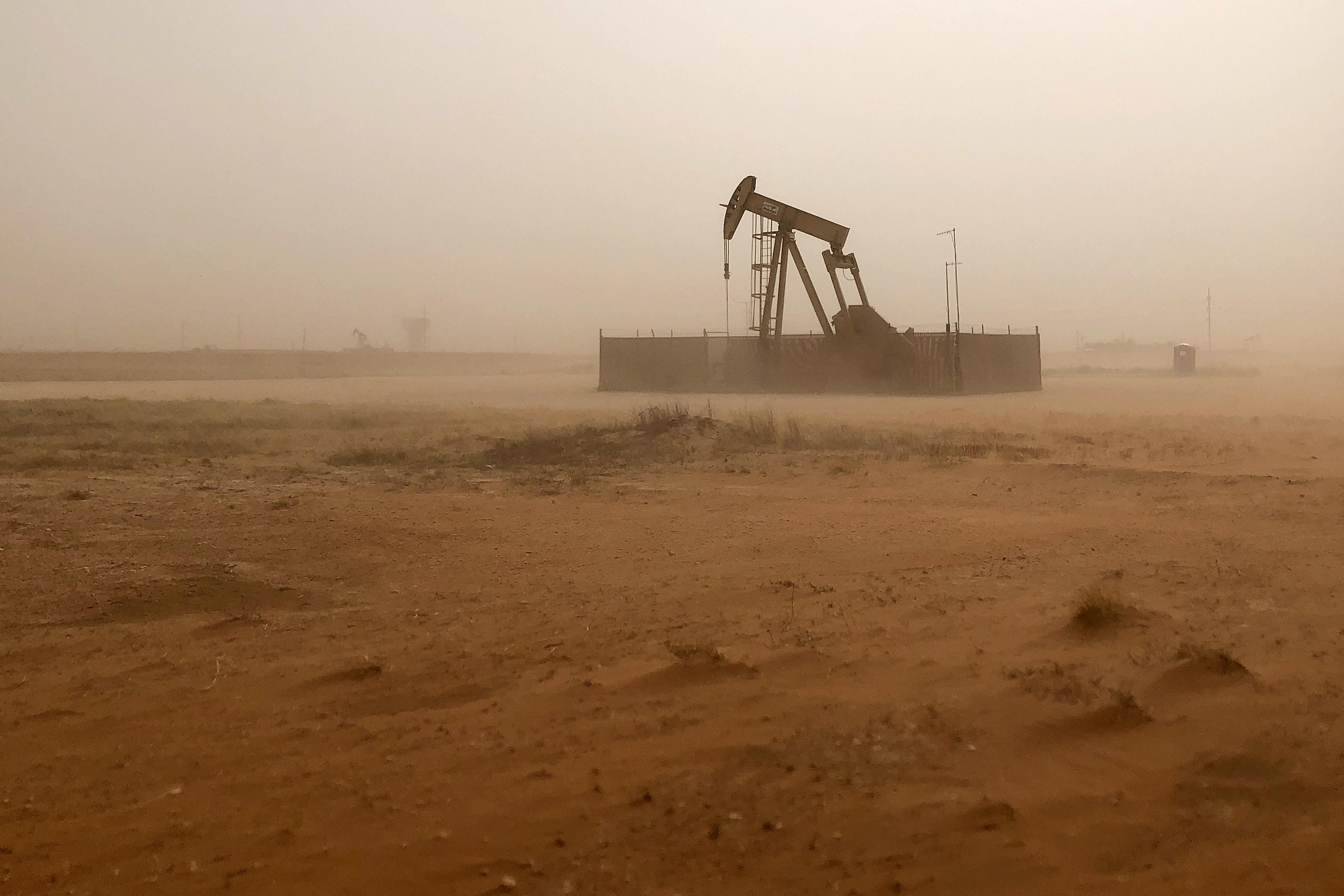 Reuters technical commodity analyst Wang Tao said WTI could soon test support at $51.75 per barrel, while Brent was threatening to drop below $60 per barrel again soon.

Oil prices were pressured by a weekly report from the American Petroleum Institute (API) that said U.S. crude inventories rose by 5.4 million barrels in the week to Nov. 30, to 448 million barrels, in a sign that U.S. oil markets are in a growing glut.

Official U.S. government oil production and inventory data is due later on Wednesday.

More broadly, the slide in U.S. oil followed a tumble in global stock markets on Tuesday, with investors worried about the threat of a widespread economic slowdown.

Key to the global economic outlook will be whether the United States and China can resolve their trade disputes. Washington and Beijing announced a 90-day truce last weekend, during which neither side will further increase punitive import tariffs.

In a sign of easing tensions between the world’s two biggest economies, Chinese oil trader Unipec plans to resume U.S. crude shipments to China by March after the Xi-Trump deal at the G20 meeting reduced the risk of tariffs being imposed on these imports, people with knowledge of the matter said.

Yet the truce may not last. U.S. President Donald Trump threatened on Tuesday to place “major tariffs” on Chinese goods imported into the United States if his administration didn’t reach a desirable deal with Beijing.

China’s state council on Wednesday issued guidance to support employment as the economy slows, saying the country should pay “high attention” to the impact on employment from increasing economic headwinds.

Bank of America Merrill Lynch said in its 2019 economic outlook, published on Tuesday, that “most major economies are likely to see decelerating activity”, although it added that “a steady stream of monetary and fiscal stimulus measures” was expected to stem the slowdown.

In Asian powerhouse Japan, the economy is expected to have contracted more again in the third quarter, with the slowdown deepening, a poll showed on Wednesday, with Q3 annualized GDP expected to fall by 1.9 percent.

Bank of America said it expected Brent and WTI prices to average $70 and $59 per barrel respectively in 2019.