SINGAPORE (Reuters) – Oil prices fell by more than 1 percent on Tuesday, with Brent crude sliding below $70 and WTI below $60 per barrel, after U.S. President Donald Trump put pressure on OPEC not to cut supply to prop up the market. 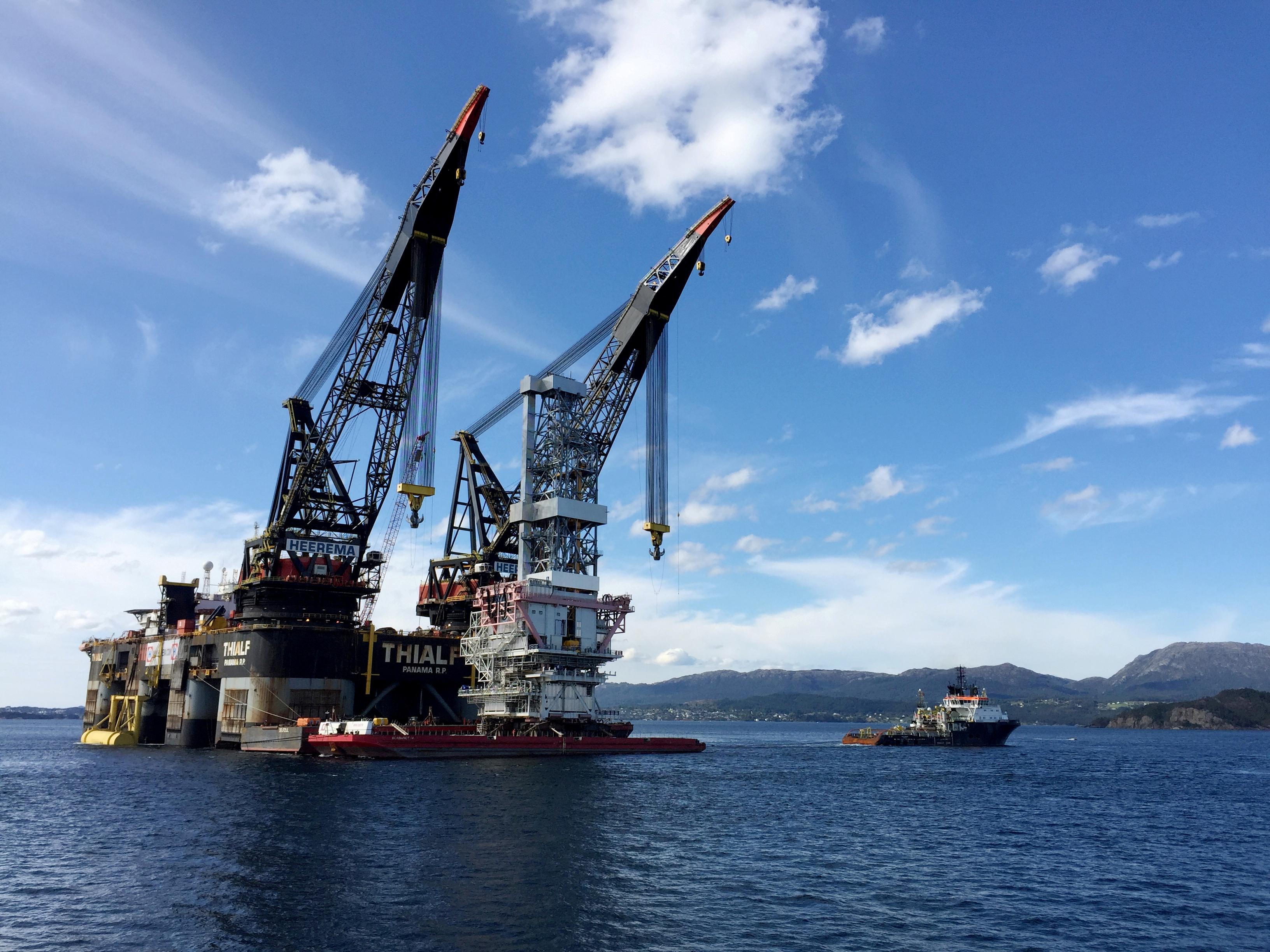 International benchmark Brent crude oil futures LCOc1 were at $69.17 per barrel, down 95 cents, or 1.4 percent, from their last close.

Both oil price benchmarks have shed more than 20 percent in value since early October.

“Sky-high production in the U.S., coupled with incremental barrels coming from Saudi Arabia and Russia is starting to impact oil market balances. As such, crude oil inventories are starting to increase once again,” Bank of America Merrill Lynch said in a note.

The bank added that it expected U.S. crude production C-OUT-T-EIA, already at a record 11.6 million barrels per day (bpd), to break through 12 million bpd in 2019, making the United States “energy independent”.

Top crude exporter Saudi Arabia has watched with alarm how supply is starting to outpace consumption, fearing a repeat of 2014’s price crash.

Saudi Energy Minister Khalid al-Falih said on Monday the Organization of the Petroleum Exporting Countries (OPEC) agreed there was a need to cut oil supply next year by around 1 million bpd from October levels to prevent oversupply.

Dutch bank ING said given the abundance of global supply as well as the threat of an economic slowdown, “cuts over 2019 are unavoidable …(as) it is becoming clearer that as we move closer toward 2019, the market will see a sizeable surplus at least over the first half of 2019.”

U.S. President Donald Trump, however, did not like the rhetoric coming from his political ally in Saudi Arabia.

“Hopefully, Saudi Arabia and OPEC will not be cutting oil production. Oil prices should be much lower based on supply!” Trump said in a Twitter post on Monday.

It is also seen as an indicator of heightened economic risk to emerging market economies, which have been the key drivers to global oil demand growth over the past years.