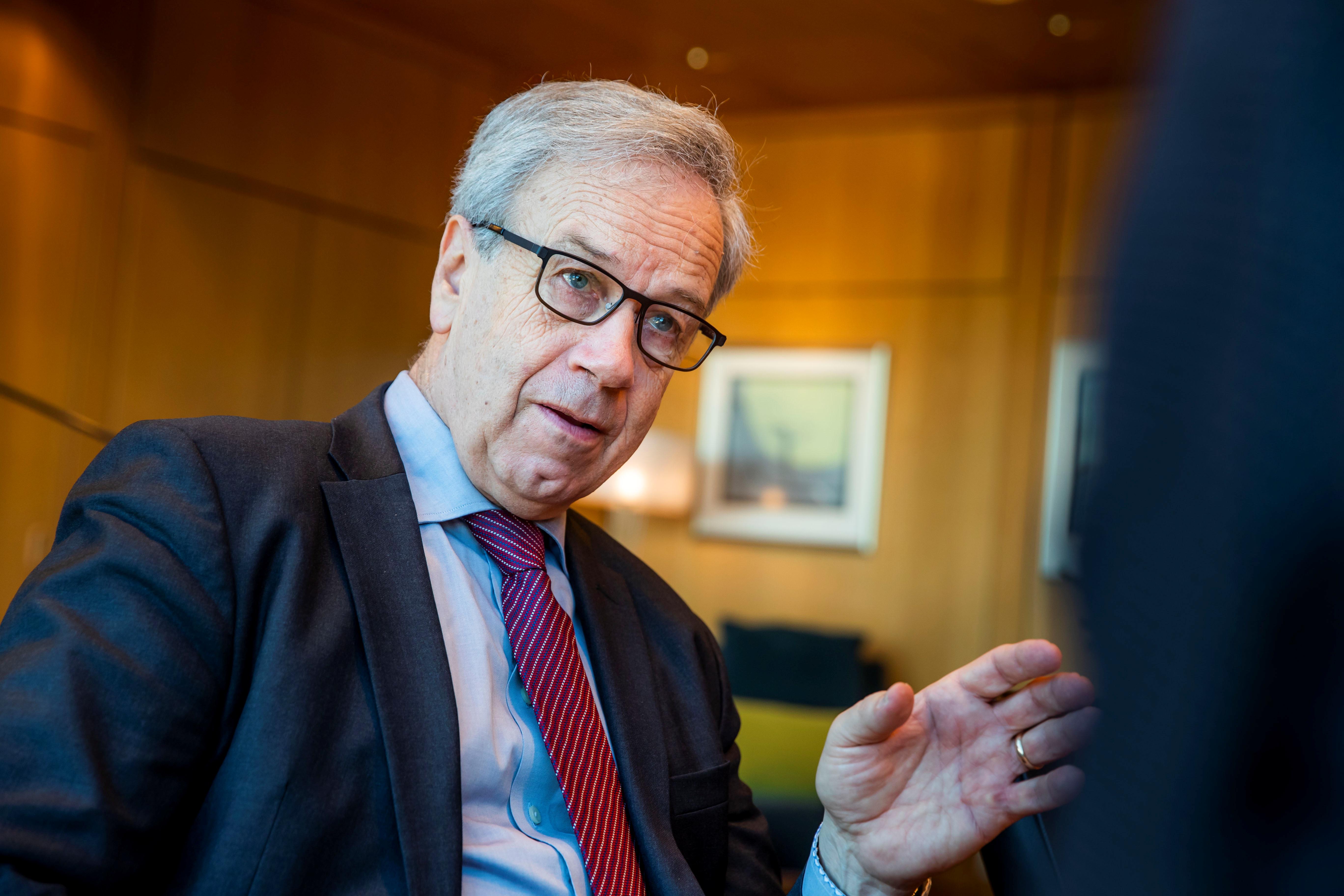 The $1.1 trillion fund’s return for the year was stronger than that of its benchmark index, it added.

“2019 has been a very good year for the fund … this is the greatest increase in value in a single year in the fund’s history,” said central bank Governor Oeystein Olsen, who chairs the fund’s board.

Last year’s return on investment amounted to almost $34,000 for each of the 5.3 million people living in Norway, and the overall value of the fund is now equivalent to about $207,000 for every man, woman and child.

The fund holds stakes in more than 9,000 companies globally, owning 1.5% of all listed stocks. It also invests in bonds and real estate.

Apple Inc (AAPL.O) and Microsoft Corp (MSFT.O) contributed the most to the fund’s return in 2019, followed by Nestle SA (NESN.S), while the worst performers were Nokia Oyj (NOKIA.HE), Pfizer Inc (PFE.N) and Swedbank AB (SWEDa.ST), it said.

The fund, which saves revenue from the oil and gas industry, is now worth three times Norway’s annual gross domestic product, and its returns provide vital funding for the country’s extensive welfare state.

The 2019 accounts were the final annual report of Chief Executive Yngve Slyngstad, who announced late last year he will soon step down after a dozen years in the job.

A successor to Slyngstad, yet to be appointed by the board of the central bank, is expected to take charge within the next few months.