SYDNEY (Reuters) – The CEO of Commonwealth Bank of Australia (CBA.AX) told a public inquiry into financial-sector misconduct on Monday that senior staff had felt powerless to stop wrongdoing including thousands of breaches of anti-money laundering laws. 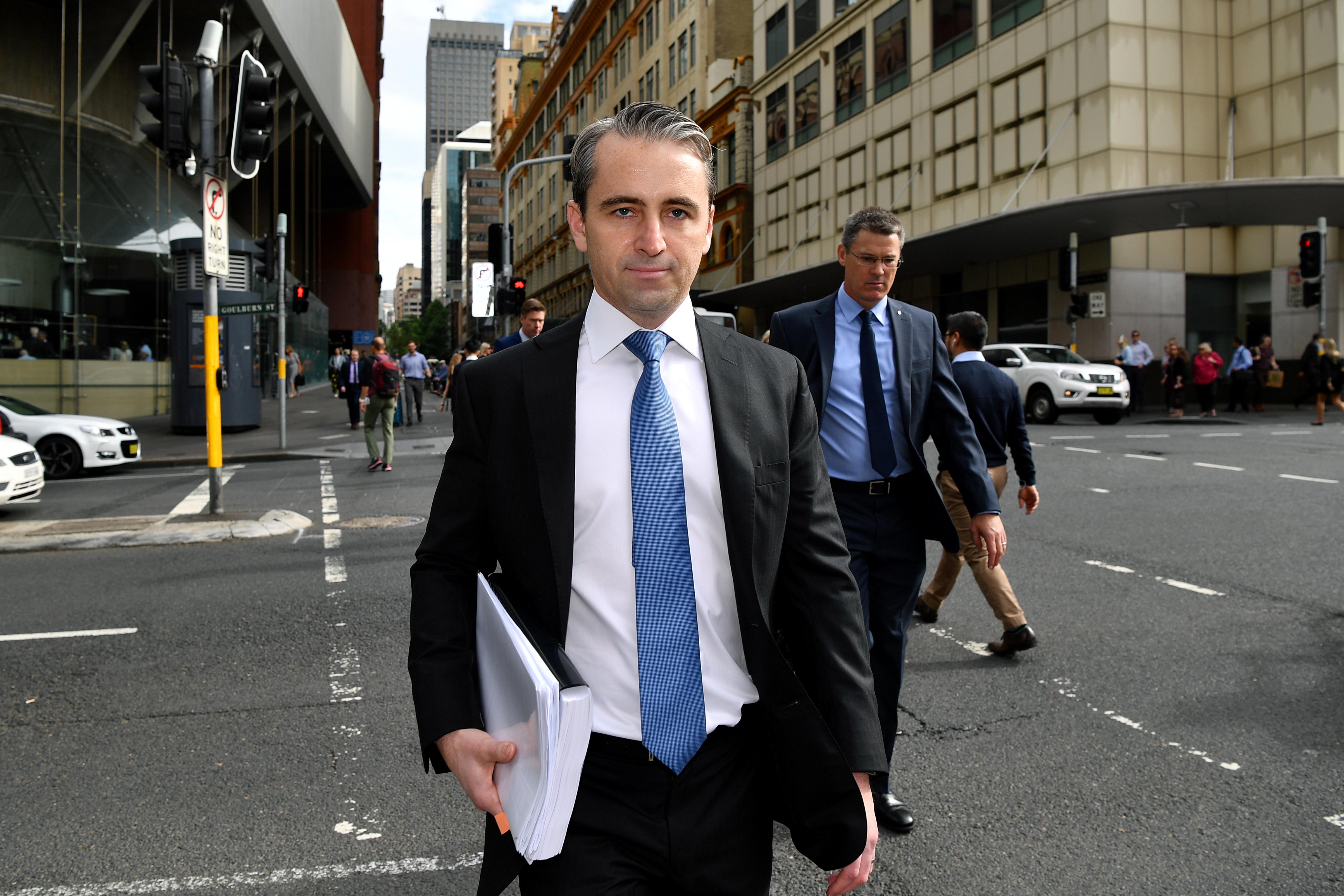 Matt Comyn was the first chief executive of a top bank to be grilled at the powerful Royal Commission inquiry which has shocked Australia with revelations of widespread misconduct across the financial industry since it began in February.

Comyn, who replaced Ian Narev in the wake of the money-laundering scandal in April, was given a frosty welcome when Rowena Orr, barrister assisting the quasi-judicial inquiry, opened proceedings saying she wanted “no more apologies” from bank executives, only explanations.

Australians have grown accustomed to hearing apologies from the heads of the country’s wealthiest financial firms in response to the inquiry’s evidence of bribery, fraud, fee-gouging, predatory sales tactics, greed, and deception.

Under questioning from Orr, Comyn said that when a regulator accused the bank of systemic complacency resulting in thousands of breaches of anti-money laundering protocols, he wrote to his top 500 staff asking for their views.

Staff wrote back expressing overwhelming “disappointment, embarrassment, very much an acceptance of some of the key issues that were there, in terms of our inability to escalate (or) resolve conflict”, he said.

Orr read a response to Comyn from CBA’s compliance boss, who said she felt “‘vindicated and relieved in relation to comments concerning risk management and culture, which reflected what the team was feeling and saying for some time now’”.

“These are troubling observations from the head of compliance within a retail bank. Do you agree with that, Mr Comyn?” Orr asked.

The inquiry is expected to recommend sweeping reform of the financial sector when it hands its final report to the government in February, particularly around the use of conflicted bonuses and incentives that have been found to encourage staff to exploit customers.

Comyn said he wanted to replace bonuses for mortgage brokers with flat fees, to stop brokers selling loans larger than people could afford to repay.

But he said the mortgage broker industry would not support him and CBA would not be able to do it alone without action from the other major banks.

“Unilaterally it would be extremely challenging,” he said.

CBA has said it cut A$60 million ($43.8 million) from executive bonuses, while Comyn has said the bank has cut A$100 million in overall annual bonuses since the middle of the year.

Asked how much service mortgage brokers gave in exchange for trailing commissions, which are paid over the life of an investment whether the customer receives advice or not, Comyn said “limited”.

The response generated laughter in the inquiry’s packed public gallery.