Dr Wong noted that the Covid-19 pandemic has surfaced new vulnerabilities in society – including those affected by the economic fallout from the crisis – and highlighted the plight of foreign workers who have been separated from their families for a long time.

He told The Straits Times: “The priority for the Methodist Church should be the priority for any church… how can we show love to one another, and our neighbours, in the midst of this very distressing and difficult period.”

The married father of two children succeeds Dr Chong Chin Chung, 65, who is retiring after four years at the helm.

Dr Wong, who was elected from 46 candidates at the Church’s 12th general conference, began serving as a Methodist pastor in 1986.

He is wrapping up his second term as president of the Trinity Annual Conference (Trac), a branch of the Methodist Church comprising 21 churches.

These branches were originally organised along language lines, with Trac catering to the English-speaking congregation.

He is respected among Methodists, with those who have worked with him speaking highly of his consultative leadership style and open-mindedness.

Reverend Khoo Kay Huat, 41, who is chairman of the Trac Board of Youth Ministry, said Dr Wong is caring and nurturing. “He doesn’t put on airs, and he doesn’t lord over people. He is also open to new ideas and trying new ideas.”

In his new role, Dr Wong will also represent and oversee the interactions of the Methodist Church in Singapore – which marks its 135th anniversary this year – with others, including the Government and interfaith groups. He said he is particularly concerned about the threat of growing polarisation in society.

Instead, how society can unite is by doing good for one another, and working together to help those who are most in need, he added. 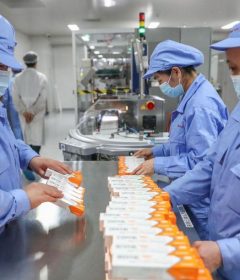 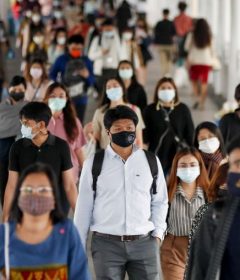