NAIROBI (Reuters) – A lawmaker from Kenya’s ruling party has proposed limiting foreign involvement in public contracts after what he said was an outcry about an influx of Chinese businesses driving out local companies. 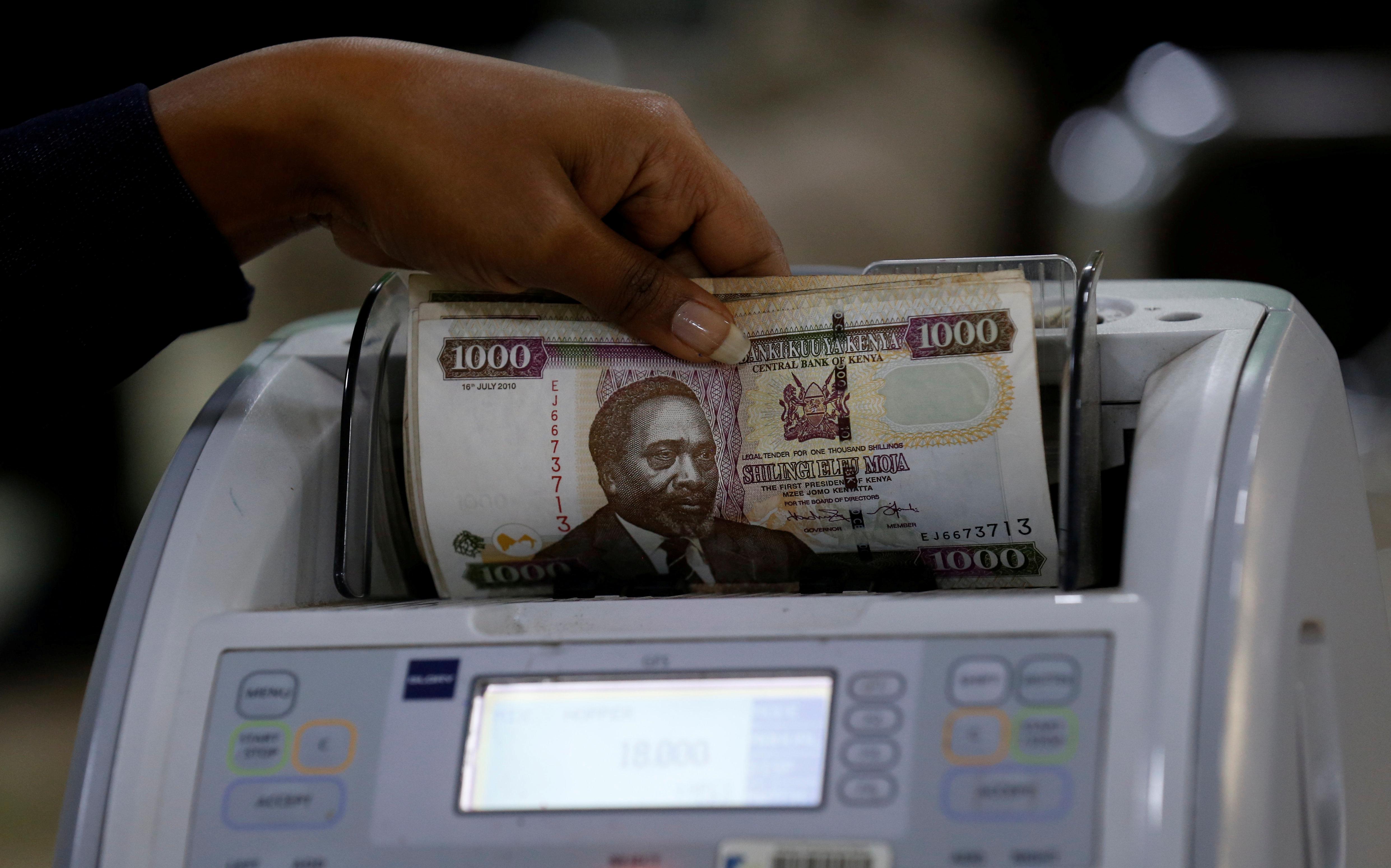 That imbalance, together with growing Kenyan borrowing from China which is estimated at 21 percent of Kenya’s total public debt of 2.51 trillion shillings ($24.67 billion), has started to ruffle feathers among Kenyans.

A recent wave of Chinese investments in real estate, retail and road construction sectors has further added to the unease.

“The hue and cry has been brought about by what I call the Chinese invasion,” Rigathi Gachagua, a member of parliament from central Kenya, told Reuters by phone.

He proposes amendments to the Public Procurement and Asset Disposal Act, 2015, to prevent foreigners from bidding for any contract valued at up to one billion shillings ($9.83 million).

Gachagua said the proposal was going through the legislative process and he aimed to bring it to parliament for debate in early 2019. The proposal has already garnered widespread support in the ruling Jubilee party and other parties, he said.

The government in late October issued a notice to ban tilapia fish imports from next year, a move widely interpreted as targeting China, a major source of tilapia imports to Kenya.

China’s embassy in Nairobi declined to comment on Gachagua’s initiative, but said it hoped the issue of fish imports would be resolved amicably for the sake of the broader ties between the two nations.

“As a strategic partner of Kenya, China will not be engaged in a trade war with Kenya, or even associate the issue of fish import with other cooperative projects,” the embassy said in a statement.

Like other African nations, Kenya has turned to China over the past few years for funds, technology and equipment to develop its infrastructure, including its biggest project since independence, a $3.2 billion railway linking Mombasa to Nairobi, which was opened last year.

The growing reliance on Chinese finance has caused anger among many Kenyans, with critics saying that it places an unbearable debt burden on future generations.

Gachagua said China was using its position as a lender to give its firms an unfair advantage over their local counterparts when it comes to competing for contracts.

“They have taken all the businesses and they are also buying all the goods from China,” he said.