Japan to step up efforts on coronavirus testing, containment after first death

TOKYO (Reuters) – Japan on Friday vowed to step up testing and containment efforts for the coronavirus after suffering its first death and the confirmation of new cases, including a doctor and a taxi driver. 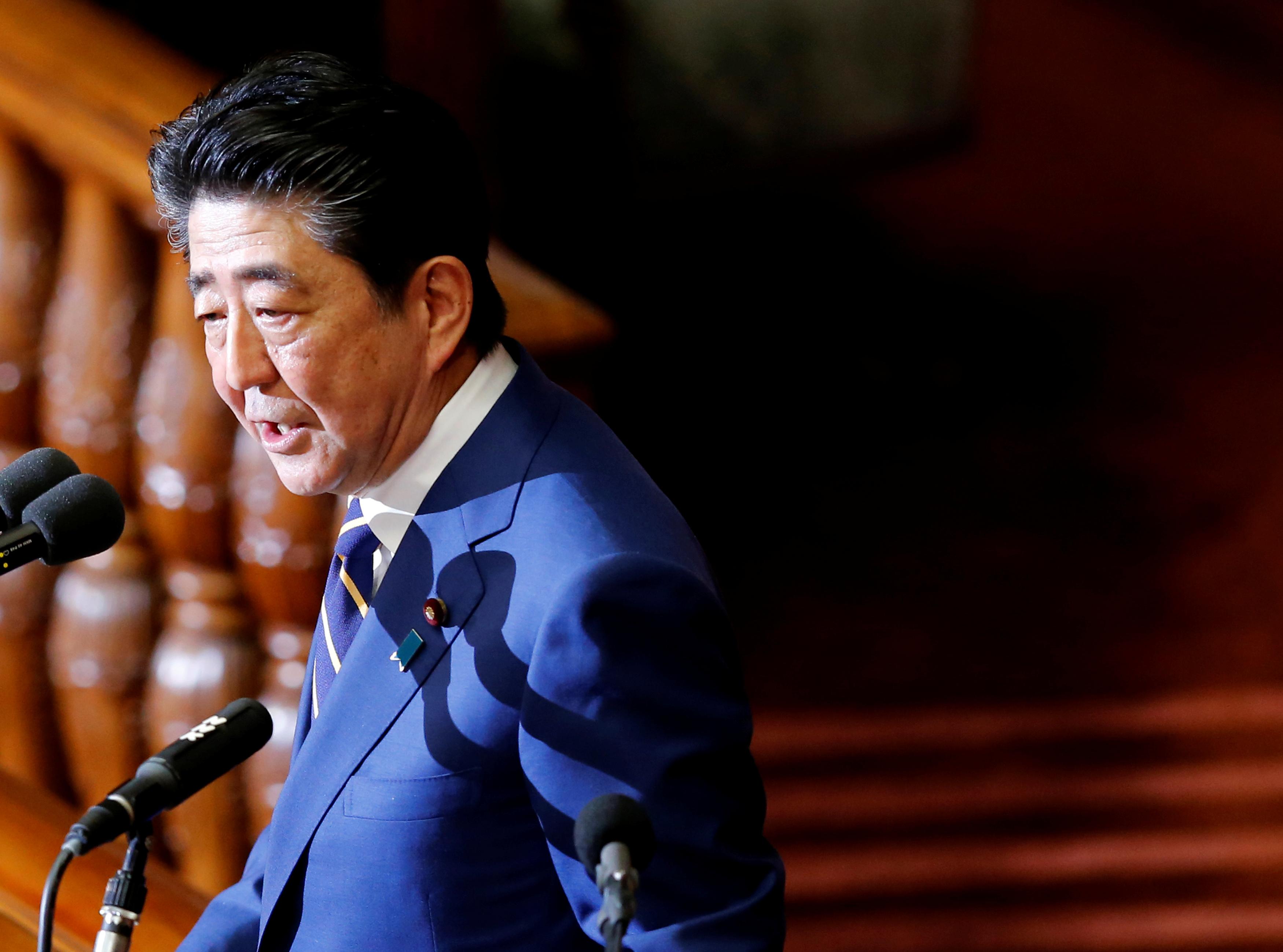 Japan’s health ministry said Thursday that a woman in her 80s living in Kanagawa prefecture, west of Tokyo, had died. She had been transferred between hospitals as her condition worsened and she was only confirmed to have had the coronavirus after her death.

Her death brings to three the number of fatalities from the virus outside mainland China, where the virus emerged in the city of Wuhan in December and some 1,367 people have died. One person has died in Hong Kong and one in the Philippines.

There are nearly 450 confirmed cases in some 24 countries and territories outside China, with 33 in Japan and another 218 on a cruise ship quarantined at a Japanese port.

A Tokyo taxi driver, who Japanese media said was the woman’s son-in-law, as well as a man in his 20s just east of Tokyo and a doctor in Wakayama, western Japan, were also confirmed to have the virus.

“We will stay in touch with local governments and expand our testing procedures and treatment of patients in order to prevent the spread,” Prime Minister Shinzo Abe told reporters, a day after a task force on the disease drew up measures to deal with it, including spending 10.3 billion yen from budget reserves.

Officials in Wakayama later said a man who had been hospitalized at the hospital where the doctor worked had tested positive for the virus, and that another three people were being observed.

Both Suga and health minister Katsunobu Kato said there was no evidence the coronavirus, dubbed SARS-CoV-2, was spreading widely in Japan, although Kato said that it might, and the government needed prepare for that.

The government would send a team of experts to Wakayama, though officials there said they thought hospital transmission was unlikely.

GETTING OFF THE SHIP

Unease about the virus in Japan is spreading on social media, with some skeptics saying the government’s response resembled its reaction to the 2011 Fukushima nuclear accident, when it took time for the true extent of the disaster to emerge.

“All their comments then were ‘there’s no immediate danger to health’ now they’re saying ‘in an epidemiological sense’ it’s not spreading,” wrote one with the handle Kanzu.

“They’re trying to misrepresent it all.”

Separately, some passengers on the cruise ship Diamond Princess, which has been moored Yokohama, south of Tokyo, were set to start disembarking as early as Friday instead of waiting for the originally target date of Feb. 19.

Elderly passengers who have medical conditions or are in windowless rooms can complete their quarantine onshore, Kato said.

The ship was quarantined on arrival in Yokohama on Feb. 3 after a man who disembarked in Hong Kong was diagnosed with the virus.

About 80% of the ship’s passengers are 60 years old or older, with 215 in their 80s and 11 in their 90s, according to media. The ship, managed by Princess Cruise Lines and owned by Miami-based Carnival Corp, typically has a crew of 1,100 and a passenger capacity of 2,670.

Separately, about 200 Japanese who returned from Wuhan on a second plane chartered by the government tested negative and left quarantine on Friday.

Husband punches shark to save wife in Australia attack