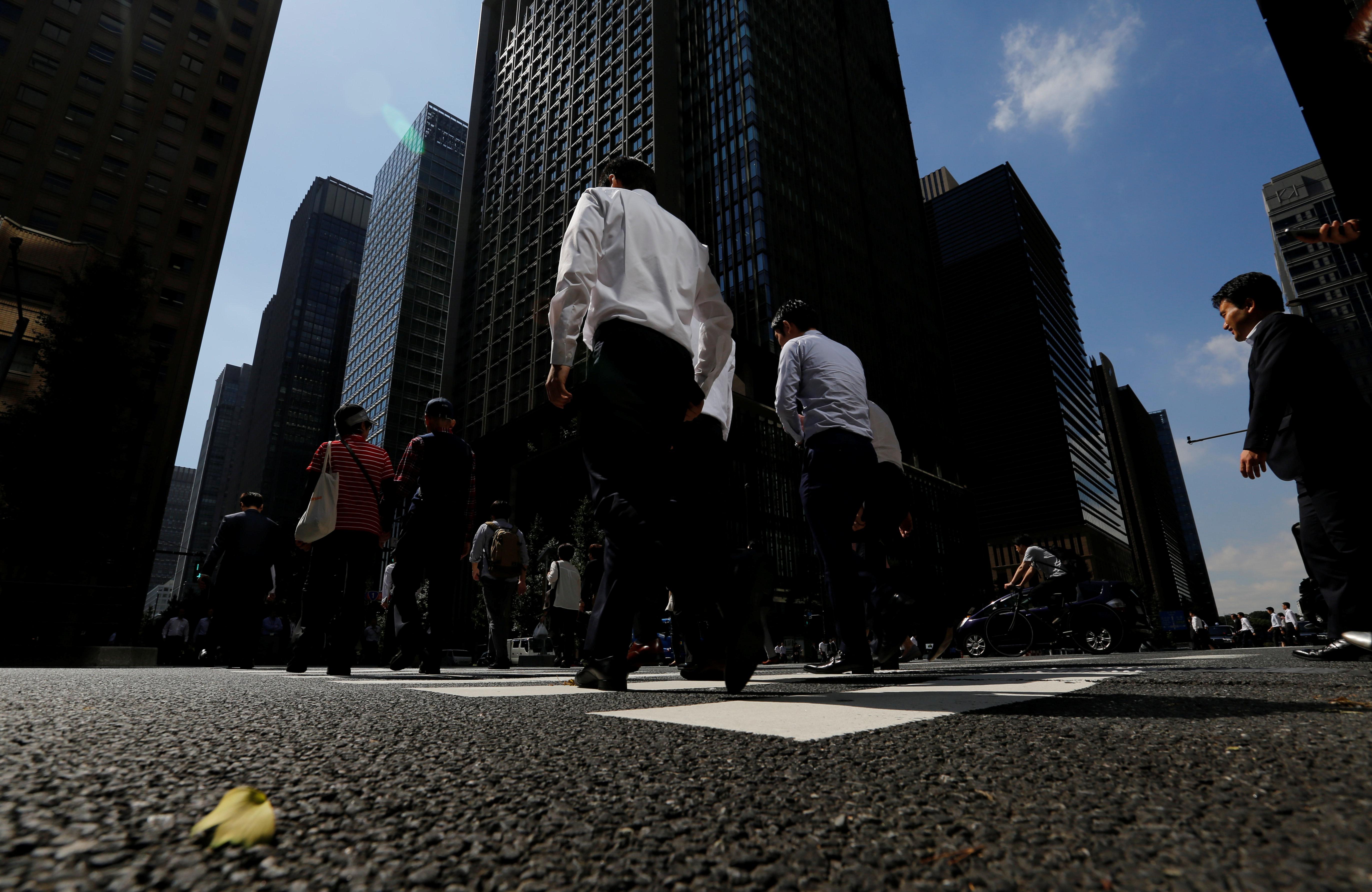 TOKYO (Reuters) – Japan’s government is considering a stimulus package worth around 10 trillion yen ($87.87 billion) to offset the impact of a sales tax hike next year and to increase public works spending after a series of natural disasters, three sources said.

Some of the funds would go toward measures previously announced, such as tax breaks for car purchases and shopping vouchers to help low-income households, the sources said.

The government is also leaning toward spending more on infrastructure and disaster prevention as some officials grow worried about the need for something to offset growing global risks, said the sources, who declined to be identified because the package has not been finalised.

It is possible for the government to spread out this spending over more than one year, the sources said.

The nationwide sales tax is scheduled to rise to 10 percent in October 2019 from 8 percent currently.

Prime Minister Shinzo Abe has already said he will exempt food and some daily goods from the tax hike to soften the blow, but there is still a lot of concern that the tax hike will wreck consumer spending and sentiment, the sources say.

The tax hike could cost citizens around 5.6 trillion yen, according to an estimate from the Bank of Japan. Some officials want to take steps to offset this burden as much as possible, the sources said.

The stimulus package could raise concerns about Japan’s public debt burden, which is already the worst among major economies at twice the size of its $5 trillion economy.