SINGAPORE – The driver of a private-hire car failed to exercise due care while driving along the Ayer Rajah Expressway (AYE) in 2017, leading to an accident in which four motorcyclists and a pillion rider suffered serious injuries, including fractures.

On Monday (Nov 30), Tan Tien Hong, 47, was sentenced to four weeks’ jail after pleading guilty to causing grievous hurt to the five friends by negligent driving.

The Singaporean was also disqualified from driving all classes of vehicles for three years.

The court heard that one of the motorcyclists, Mr Mohammad Zulkheir Misnan, 25, suffered multiple fractures, a near complete amputation of his right fourth toe and subdural haemorrhage – a type of bleeding that occurs outside the brain.

Two other men sustained fractures, while a fifth man had a bruised abdominal wall and arm wounds.

Tan was driving along the AYE towards Tuas shortly before the accident at around 7.40pm on April 6, 2017, when a car in front of him came to a stop.

He was unable to stop in time and in order to avoid a collision, swerved from the first lane to the second without properly checking if it was safe to do so.

His car encroached into Mr Zulhusni’s path, causing the man’s motorcycle to hit the rear bumper of the vehicle.

Mr Zulhusni was flung off his motorcycle, the court heard.

A second motorcyclist failed to apply his brakes in time and crashed into Tan’s car.

The other motorcyclists nearby also lost control of their vehicles, which skidded.

Tan alerted the police about the incident and all five victims were later rushed to the National University Hospital.

Tan’s bail was set at $8,000 on Monday and he was ordered to surrender himself at the State Courts on Jan 4 next year to begin serving his sentence.

For causing grievous hurt by negligent driving, an offender can be jailed for up to two years and fined up to $5,000. 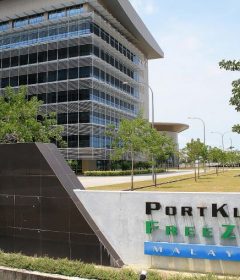 After 13 years, Malaysia's scandal linked to Port Klang still has no culprits 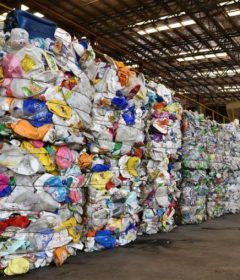 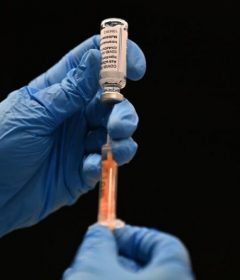