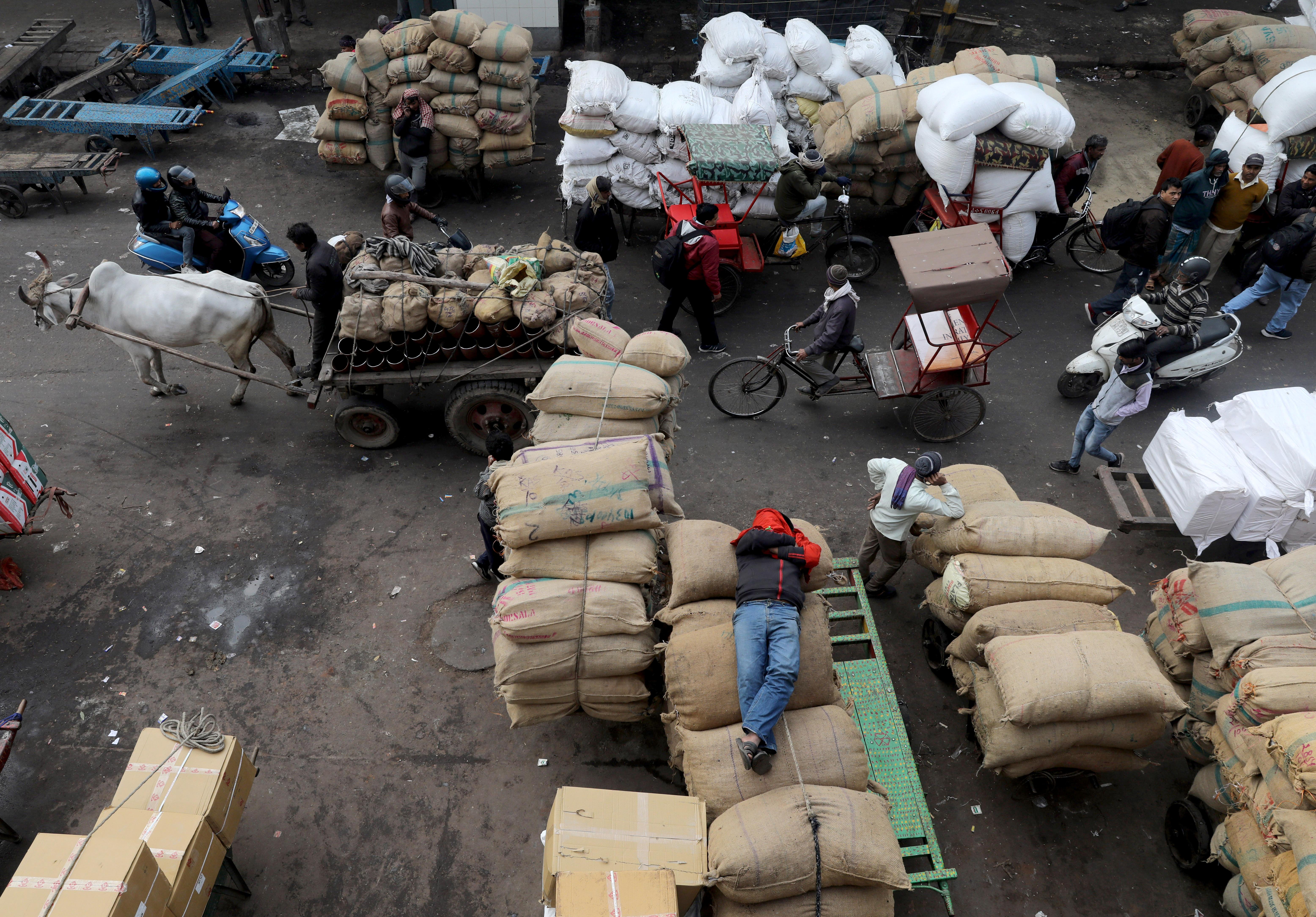 NEW DELHI (Reuters) – India’s economy is projected to contract 11.8% on the year in the current fiscal year beginning from April, before bouncing back in the next fiscal, India Ratings and Research, a domestic arm of ratings agency Fitch, said on Tuesday.

“All indicators, be it mobility or consumption, are pointing towards a much weaker economic recovery,” Sunil Kumar Sinha, its principal economist told an online conference.

Earlier, India Ratings had projected the economy would contract 5.3%.

India’s economy shrank 23.9% in the quarter from April to June, much more than forecast, in a sign that recovery could be longer than expected, with analysts urging further stimulus.

Iona water dispenser being recalled due to fire risk